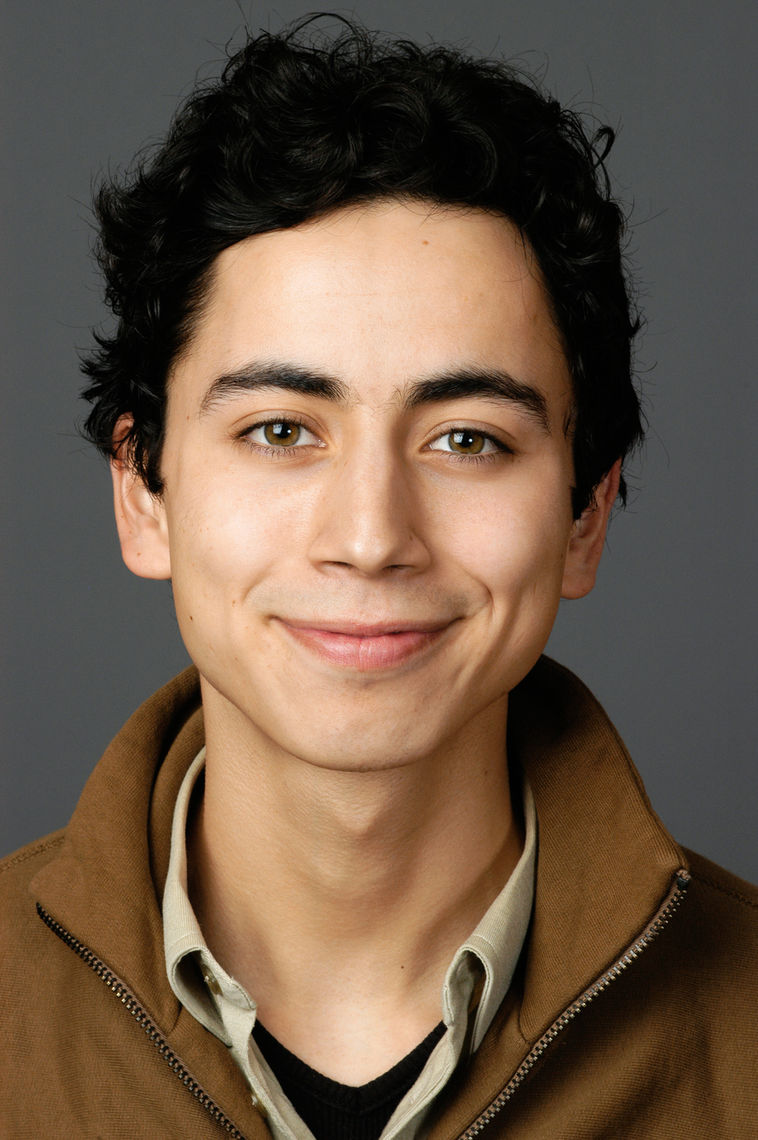 Sergio Delgado Moya is an immigrant from Mexico

Sergio Delgado Moya is the author of Delirious Consumption: Aesthetics and Consumer Capitalism in Mexico and Brazil (University of Texas Press, 2017), and of The Logic of Sensationalism: Approaches to Art and Death in the Americas (forthcoming with University of Texas Press). He is co-editor, with Tom Cummins and José Falconi, of Conceptual Stumblings, a volume on experimental art in Chile (forthcoming 2019). His articles, reviews, and short-form essays are published in Frieze; Film Criticism; Revista Hispánica Moderna; Revista de Estudios Hispánicos, Review: Literature and Art of the Americas; HemiPress; Cuadernos de Literatura; Handbook of International Futurism (ed. Günter Berghaus); and Online Activism in Latin América (Routledge, 2017, ed. Hilda Chacón).

Prior to his appointment at Emory, Prof. Delgado Moya was Associate Professor of Romance Languages and Literatures at Harvard University, and Visiting Researcher at the Instituto de Estudos Brasileiros (IEB) at the Universidade de São Paulo (USP).

He earned a Ph.D. in Spanish and Portuguese Languages and Cultures from Princeton University, and a B.A. in Philosophy and in Spanish Language and Literature (Highest Honors), from the University of California at Berkeley. He was born in Tijuana, Mexico, and raised in the Californias.