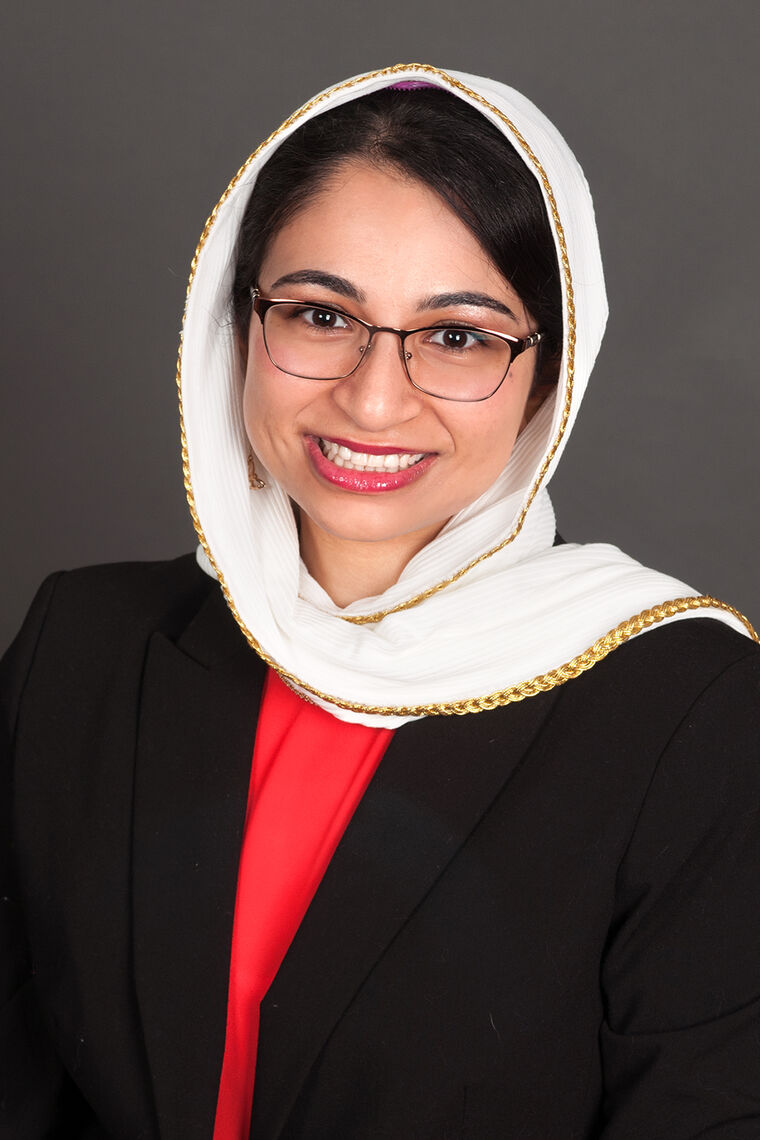 Seyedeh Maryam Zekavat is an immigrant from Iran

Fellowship awarded to support work towards a PhD/MD in Computational Biology, Bioinformatics and Medicine at Yale University

Seyedeh Maryam Zekavat was born in Shiraz, Iran, and immigrated to the United States with her family when she was five years old. As a child, Maryam watched her mother pursue a degree in mathematics and her father a degree in electrical engineering, all while learning English and integrating into a new way of life. During her parents’ academic careers, as they moved around the country, she developed a strong passion for math, which has evolved into an interest in leveraging computational modeling and data science toward personalized and precision medicine.

While working on her undergraduate degree in biological engineering at MIT, Maryam became interested in applying computational methods to improve mechanistic understanding of disease and motivate new paths for prevention, diagnostics, and treatments. She has since applied computational and experimental methods toward numerous projects, including a pharmacokinetic model of engineered biomarkers for early cancer detection at the Koch Institute for Integrative Cancer Research, a 3-D in vitro model of the blood-brain barrier through MIT’s Amgen-UROP Scholars Program, and a simulation pipeline for brain MR-PET scans at Massachusetts General Hospital’s Martinos Center. Through MIT’s International Science and Technology Initiatives, she has worked with Roche’s disease modeling department to develop an in silico model of retinal cholesterol dynamics for understanding the pathogenesis of dry age-related macular degeneration, currently an untreatable, blinding disease.

Maryam’s diverse curriculum and research also spurred her involvement in medical innovations. Through medical hackathons, the MIT IDEAS Global Challenge, and MIT Sandbox Innovation Fund Program, she has brought teams of engineers, software developers, and medical students together to innovate medicine through phone apps, devices, and data science. Eager to share her passion for science, Maryam has served as a teaching assistant for Quantitative Physiology, a course in the Harvard-MIT Program in Health Sciences and Technology, and has also led various community outreach programs such as MIT’s Women in Science and Engineering, inspiring young girls to enter STEM fields.

After graduation, Maryam joined the Broad Institute of MIT and Harvard as a computational biologist, seeking to better grasp how computational sciences can be directly applied to big-data analytics to inform the medical care of individual patients. Since then, she has analyzed terabytes of whole-genome and whole-exome sequencing data from thousands of individuals worldwide to better understand the genetic basis for cardiovascular disease and its risk factors, including plasma lipids.

You can find Maryam's publications here.