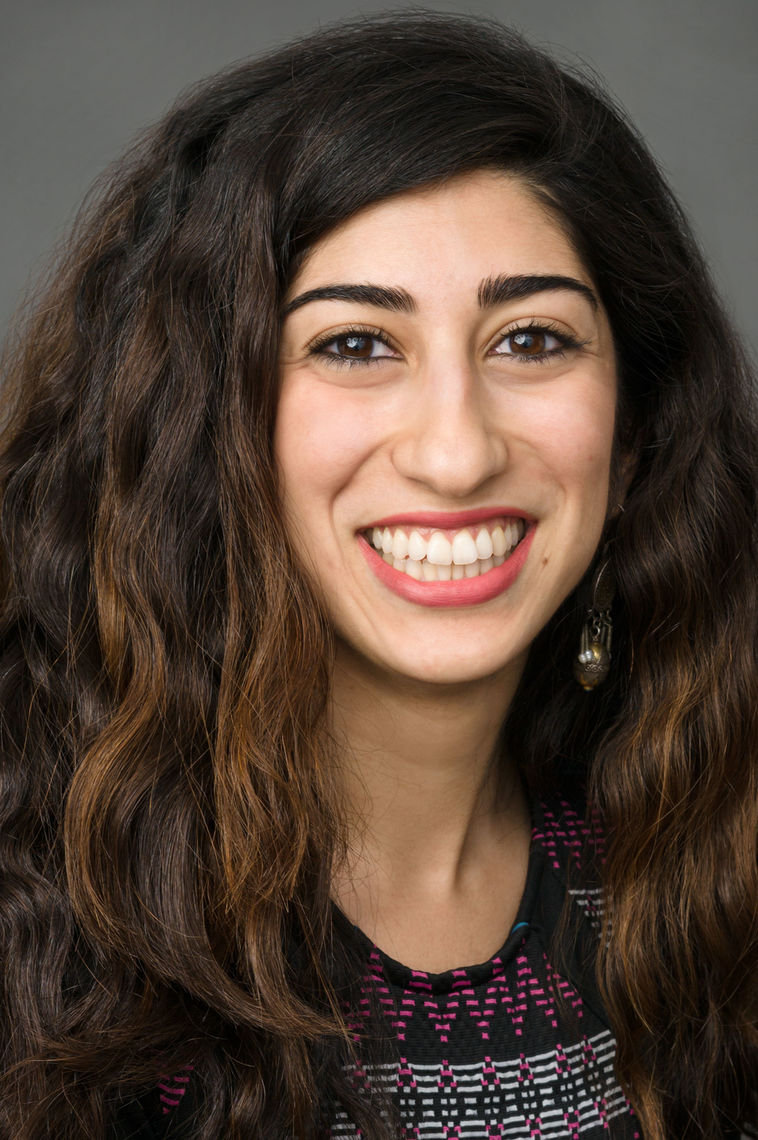 Shadi Ghaheri is an immigrant from Iran

Born and raised in Tehran, Iran, Shadi both loved her cosmopolitan home and felt stifled by the constant expectations placed on her as a woman. Shadi was immersed in the arts from a young age. She played piano professionally and trained as a ballerina for nearly a decade. While attending Shahid Beheshti University, where she founded the theater club and was the first woman to direct campus theater, Shadi became a pioneer for women in the arts.

In 2011, Shadi moved to California with the dream of becoming a theater director. She started acting, assistant directing and directing at Saddleback College, Long Beach Playhouse and Hollywood Fringe where she worked with Robert Prior and Bill McGuire. While accumulating accolades and diving into the Western canon, Shadi was fearlessly learning to act and direct in English and supporting herself with part-time jobs on the side of her schoolwork.

Today, Shadi is in her first year of the Yale School of Drama’s MFA program in theater directing, which is the most selective program of its kind in the United States. She is currently studying the works of Anton Chekhov and Shakespeare. Shadi is known for her ability to reframe a story or a stage so that audiences can see new perspectives emerge.

As a theater director, Shadi wants to tell the untold stories of women in pain and captivity. She believes that more powerful roles and positions for women in theater can help transform the way that women see themselves and understand their identities in the United States and across the world.