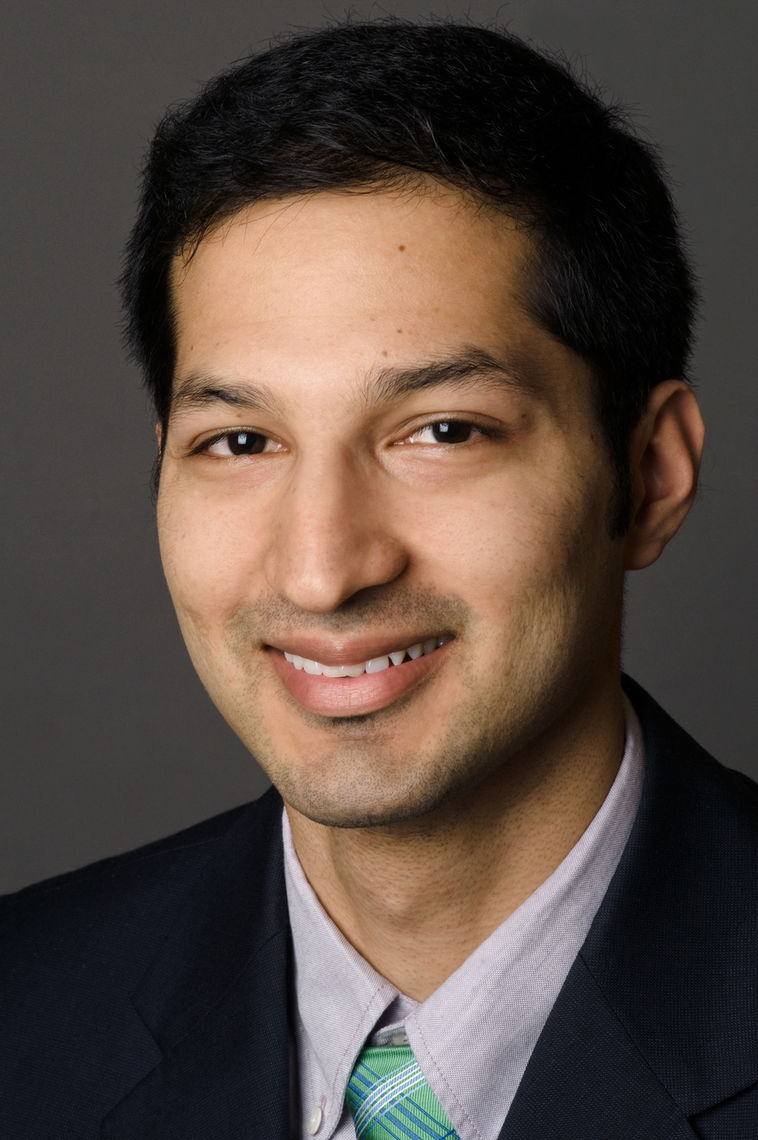 Shah Ali is an immigrant from Pakistan

SHAH R. ALI is a Cardiology Fellow at UT Southwestern in Dallas, TX. As a medical student at Stanford University, Shah was working in the lab of Irving Weissman, where he was studying cardiogenesis using embryonic stem cells.

Shah came to this country from Pakistan at the age of 10. He quickly adapted to life in New Jersey and excelled in math and science: he spent two summers doing research in chemistry at New York University.

Shah has recently become interested in neglected tropical diseases: in addition to helping organize a conference at Stanford Law School on access and drug development for neglected tropical diseases (NTDs), he is leading the Stanford chapter of Universities Allied for Essential Medicines and a related lecture series. He has also interned at the Institute for OneWorld Health. He hopes to dedicate his career to drug development for NTDs.