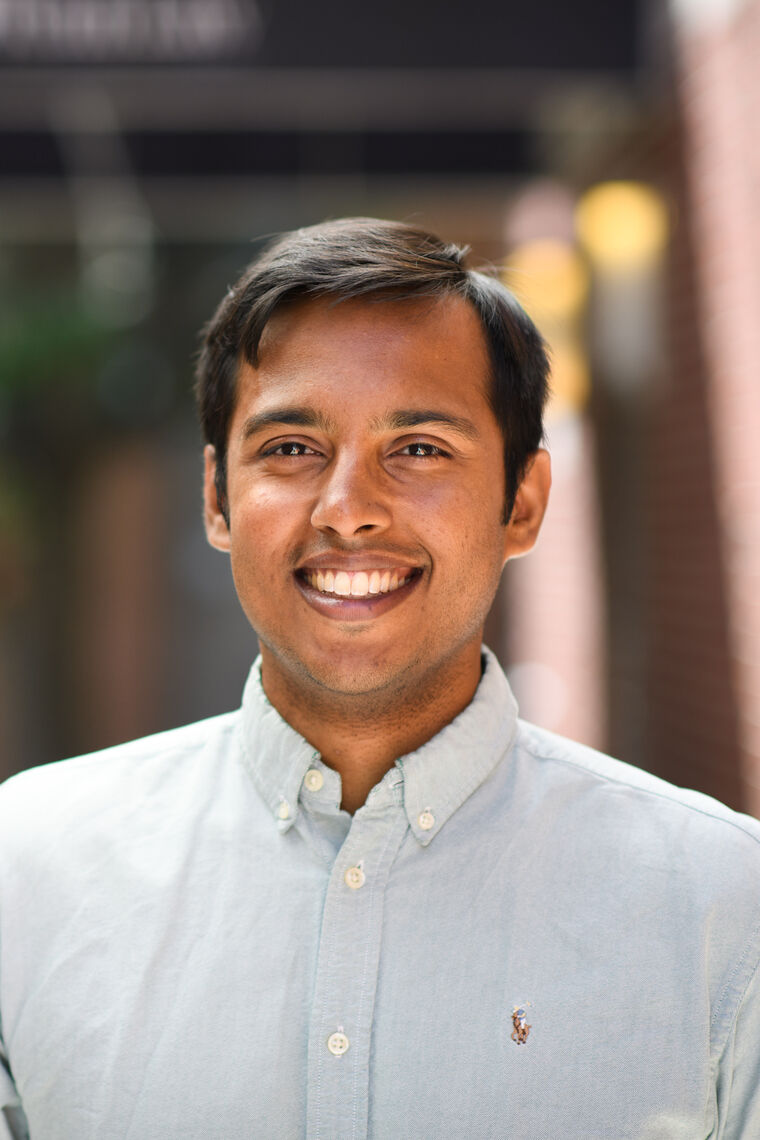 Shayak Sarkar is the child of immigrants from India

Shayak Sarkar is a professor of law at UC Davis School of Law. He is currently studying immigration law's intersection with financial regulation and taxation. He joined the faculty after clerking for the Hon. Guido Calabresi and representing immigrant domestic workers as an employment lawyer. Prior to earning his law degree from Yale and Ph.D. in economics from Harvard, he won a Rhodes Scholarship to study at Oxford, where he earned MSc degrees with distinction in evidence-based social work and development economics.

Shayak was born in Morristown, New Jersey to Bengali parents. His family lived in nine cities scattered across five states.