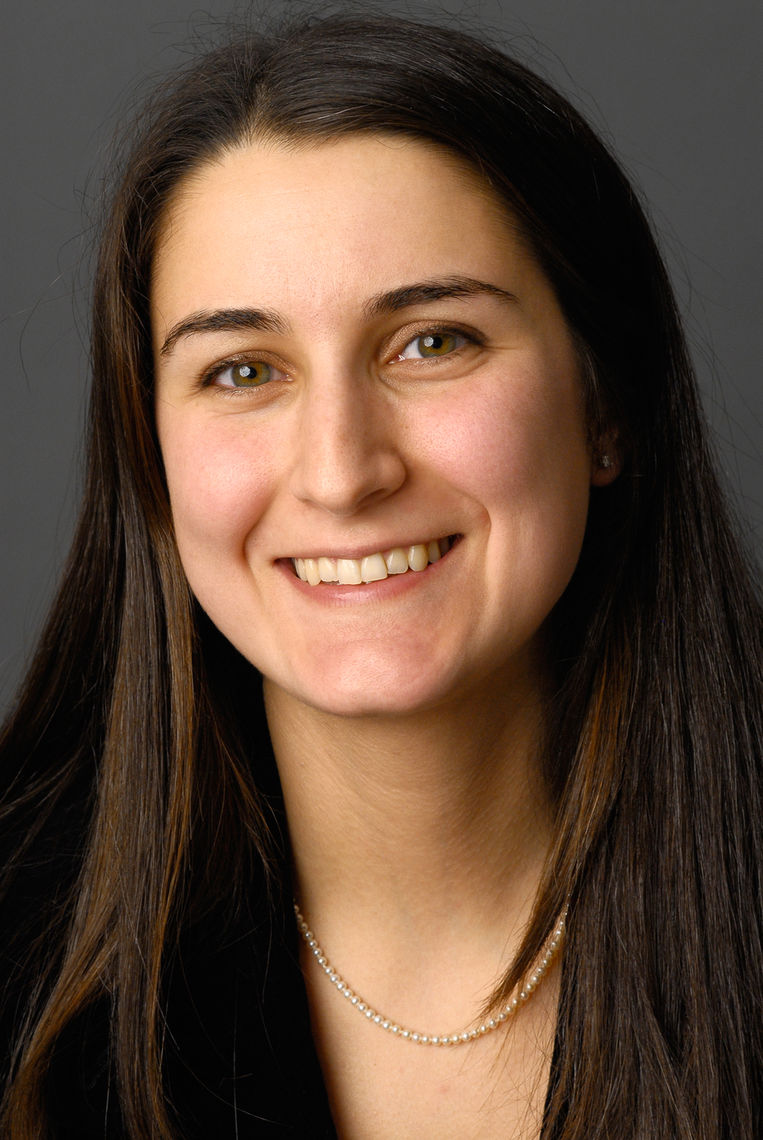 Shelli Farhadian is the child of immigrants from Iran

Shelli Farhadian is a fellow in Infectious Diseases at Yale School of Medicine.

Shelli was awarded a Soros fellowship to support her MD/Ph.D studies at Weill Cornell Medical College and the Rockefeller University. She earned a BS in mathematics from Massachusetts Institute of Technology in 2003, and was awarded a Fulbright Scholarship to India to conduct genetics research.

Shelli founded the Cornell Center for Human Rights, a medical clinic that evaluates asylum applicants for physical and psychological signs of torture. She continues this work at the Yale Center for Asylum Medicine.