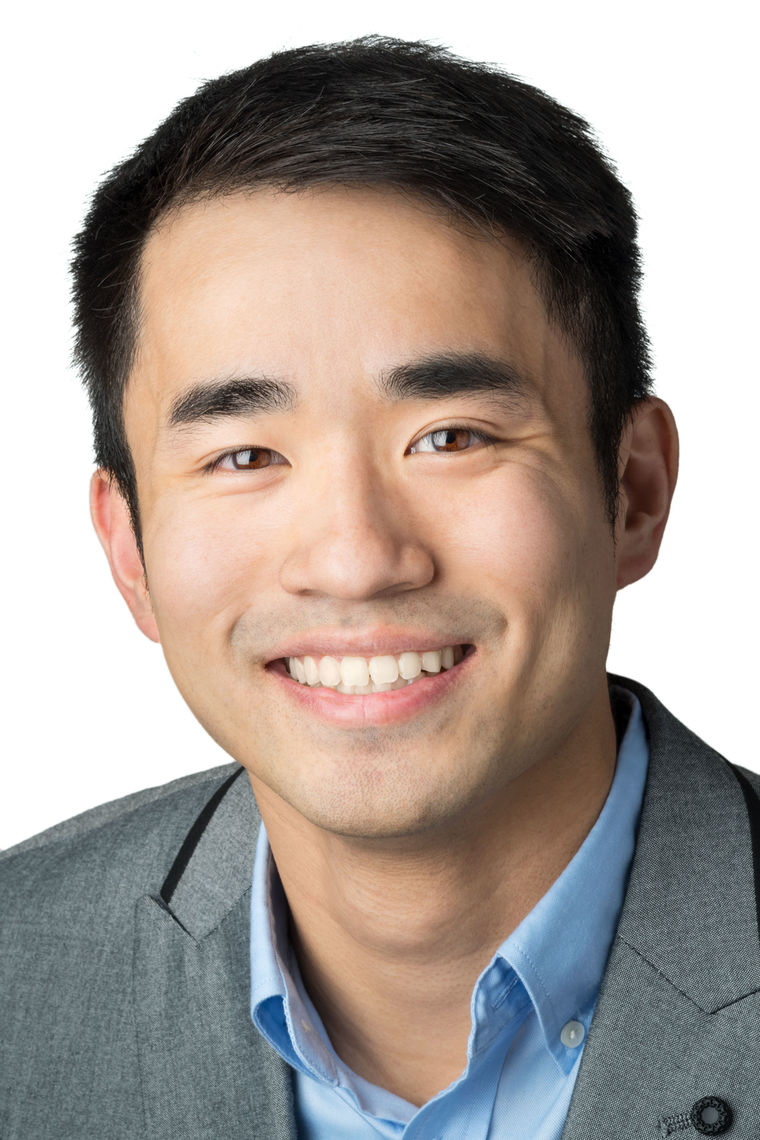 Sherman Leung is the child of immigrants from Hong Kong

Sherman Leung was born in Maryland to immigrants who emigrated from Hong Kong during the handover of Hong Kong. His parents re-started their college educations and careers once in the United States; his father, a biochemist-turned-software engineer, and his mother, a literature major-turned-math teacher, taught Sherman the importance of interdisciplinary thinking from an early age. In high school, he conducted research that applied music theory to organic chemistry and bio-computational approaches to vaccine design.

Sherman’s diverse interests led him to Stanford University where he eagerly completed premedical requirements, initially hoping to be a doctor. As he learned more about artificial intelligence though, Sherman shifted his focus to technology, conducting machine learning and social gamification research with Professors Fei-Fei Li and Michael Bernstein. While at Stanford, Sherman worked as a mobile engineer at Khan Academy and product manager at Mango Health. He was selected as an inaugural Greylock X Fellow in 2015 and as a Kleiner Perkins Fellow in 2016. At Stanford, he also started several interdisciplinary healthcare innovation initiatives through SHIFT, which he helped to found.

After graduating with degrees in computer science and management science & engineering, Sherman moved to Boston to explore cross-disciplinary perspectives in health care as a product manager at PatientPing and later as an early-stage venture capitalist at Underscore VC. For his work launching a national care coordination platform at PatientPing, Sherman was named to MedTech Boston’s “40 under 40 Healthcare Innovators” list in 2018.

During his time working with healthcare startups and volunteering with immigrant and indigent patient populations, Sherman was inspired by many intimate patient-provider encounters to more directly serve patients as a physician. In addition to studying medicine at the Icahn School of Medicine at Mount Sinai, Sherman continues to invest in and launch healthcare companies at AlleyCorp, a venture studio and early-stage investment fund based in New York City. He cares deeply about leveraging technology to support underserved patient populations and increasing the efficiency and efficacy of health care delivery. 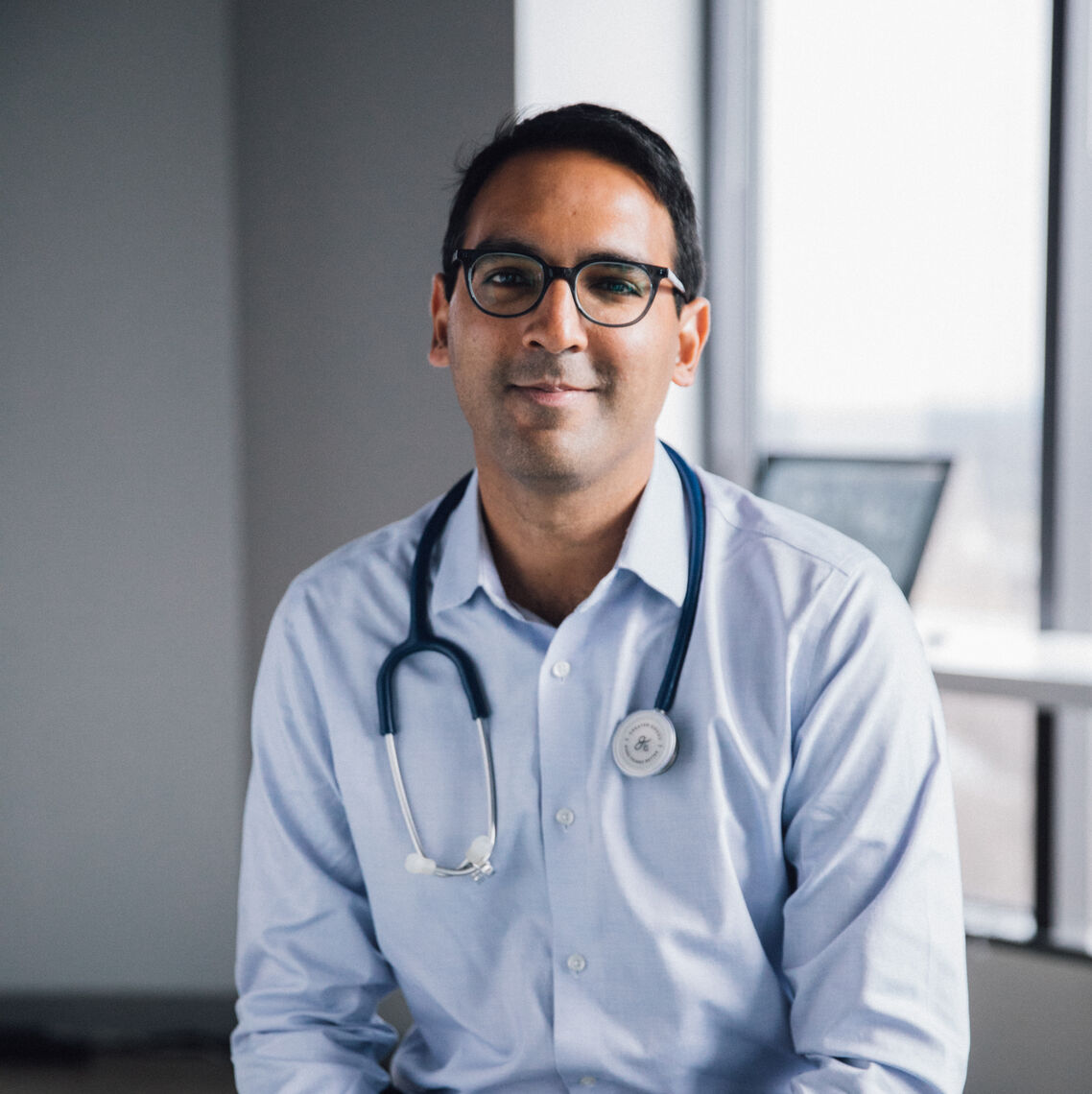