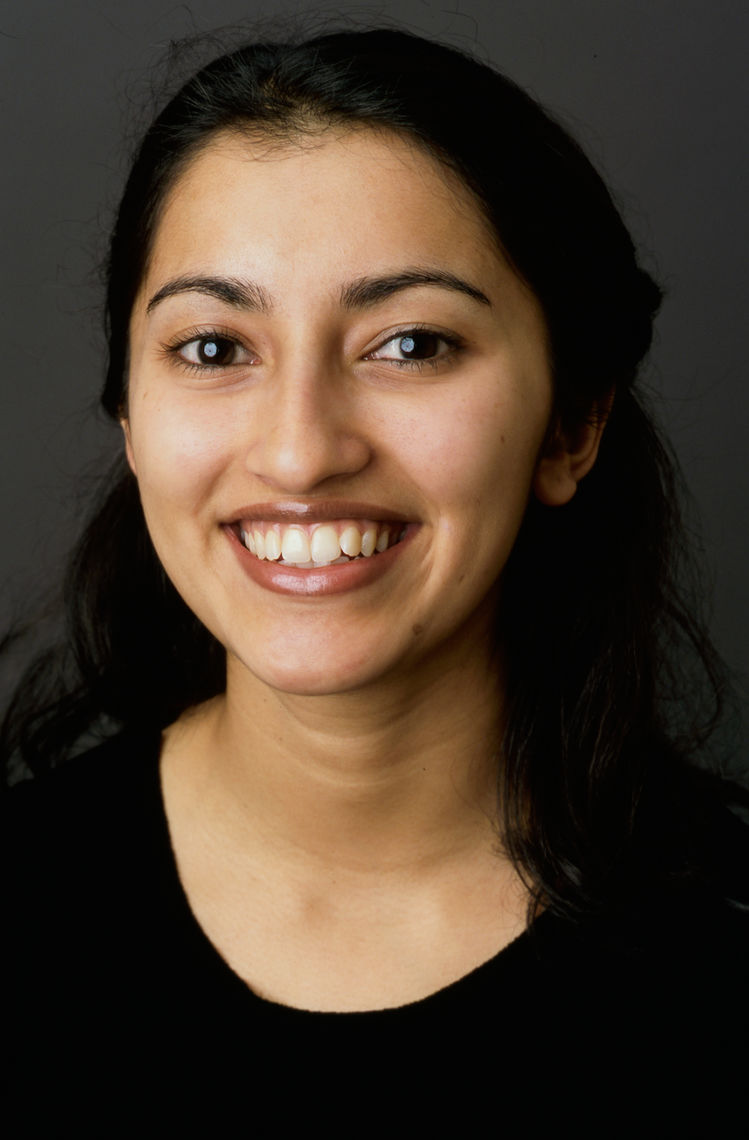 Perelman School of Medicine at the University of Pennsylvania, Founding executive Director of the Penn Center for Community Health Workers and an Assistant Professor of Medicine

Shreya Kangovi is an immigrant from India

Shreya Kangovi is the founding executive director of the Penn Center for Community Health Workers and an assistant professor of medicine at the Perelman School of Medicine at the University of Pennsylvania. She completed her residency in combined internal medicine and pediatrics at the Children's Hospital of Philadelphia.

Born in Bangalore, India, Shreya moved to Princeton, New Jersey, when she was three.

While at Columbia University, Shreya was awarded the Truman Scholarship for Public Service based on a proposal about tuberculosis in India. During the summer following her graduation from Columbia University, she came face to face with the devastating medical and personal consequences of AIDS while working with doctors in Lusaka, Zambia.

Shreya wants to deliver medical care to patients in low-resource settings both in America and abroad. She also hopes to remain actively involved with policy initiatives like the United Nations Millennium Goals Project, in order to promote wide access to health care and medicines.