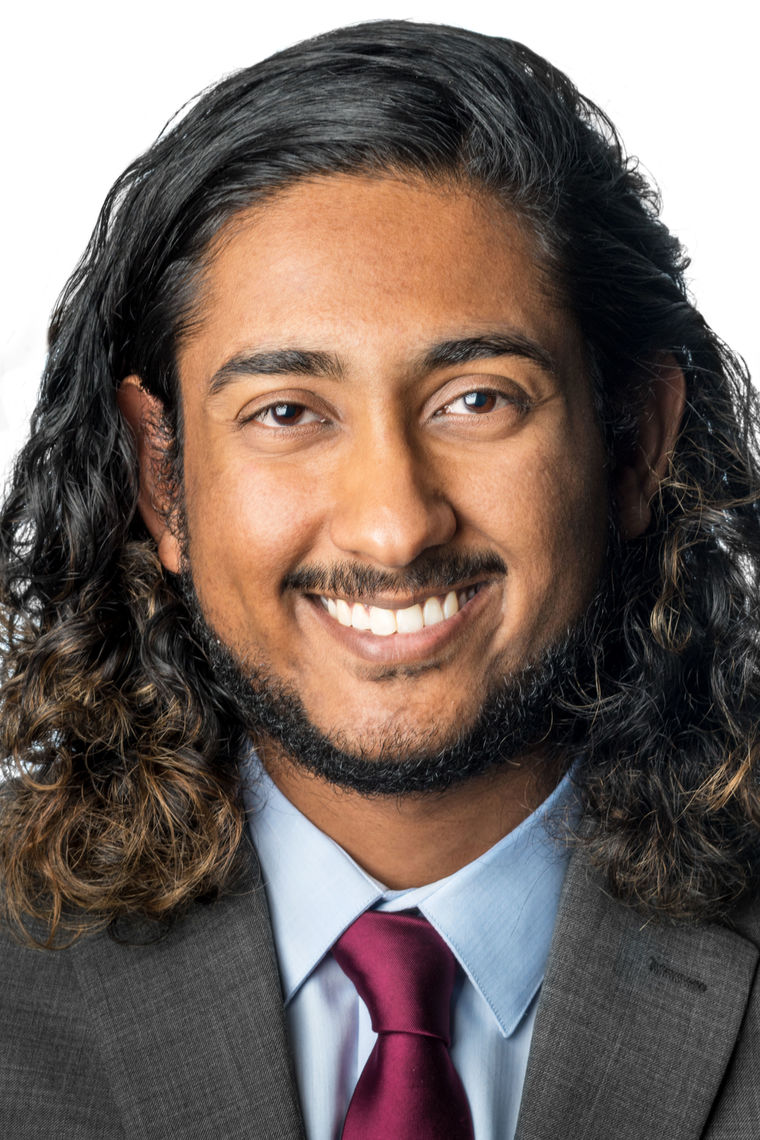 Shreyas Vissapragada is an immigrant from India

Shreyas Vissapragada was born in Hyderabad, India, and immigrated to the United States with his parents when he was one. He grew up in tightly woven communities of Indian immigrants, mostly Telugu-speaking, in the suburbs of Detroit and Chicago. The frameworks of collaboration deﬁning these communities had a profound impact on Shreyas’s approach to problem-solving.

For Shreyas, encounters with NOVA and Bill Nye the Science Guy were what initially inspired a deep appreciation for the cosmos, which only grew in his high school math and science classes. This appreciation led him to study astrophysics and computer science at Columbia University, and coursework on stars and planets set the stage for his beginnings in research.

Enamored of the interdisciplinary and collaborative nature of the ﬁeld, Shreyas began working on the chemical environments in which planets and their host stars are born. His research earned him a Barry Goldwater Scholarship and a USRA James B. Willett Educational Memorial Scholarship, and eventually took him overseas to Leiden Observatory in the Netherlands, where he set the foundations for his bachelor’s thesis on complex chemistry in pre-planetary systems.

Shreyas is continuing his research into planetary and pre-planetary systems at Caltech. His work covers a broad range of (exo)planetary science, from searching for new molecules in Venus’s atmosphere to measuring the densities of super-Earths outside the Solar System to probing atmospheric escape from highly irradiated exoplanets. Shreyas hopes to one day investigate the natures and histories of these alien worlds further as both a researcher and teacher at the university level.