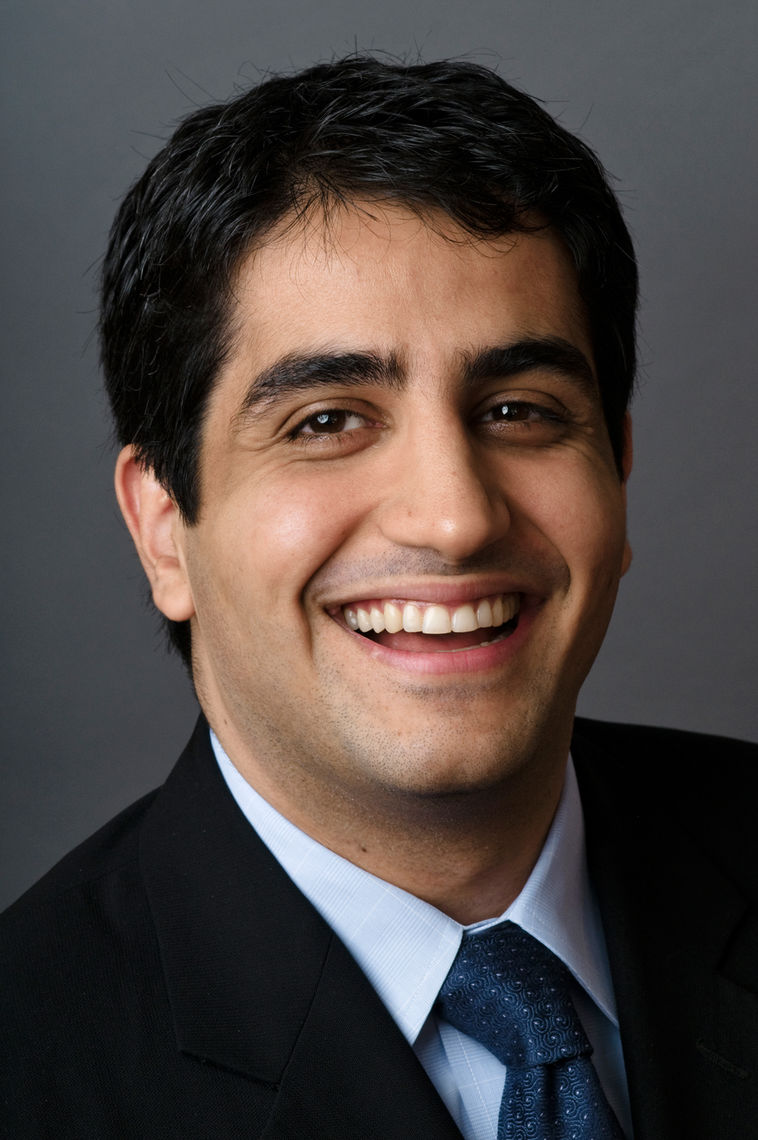 Sina Kevin Nazemi is an immigrant from Iran

SINA KEVIN NAZEMI is the CoFounder of Oscar and Renew.com.

Kevin was born in Tehran, Iran and came to the US with his parents when he was five. They are all naturalized citizens; his parents live near Seattle, WA.

Kevin completed a joint MBA/MPP program offered by the Kennedy School of Government and the Harvard Business School. He completed his undergraduate work at Massachusetts Institute of Technology.

At MIT, Kevin was a class president and spoke at commencement. He also served as Head Senate Page in Washington.

Kevin went from MIT to Microsoft Corporation for five years. He began as an Associate Product Marketing Manager, won seven promotions in four years, and became -- as Director of US Channel, Microsoft Dynamics Customer Relationship Management - the youngest director at Microsoft.

Kevin sees a career for himself in easing world inequalities through business and technical developments.