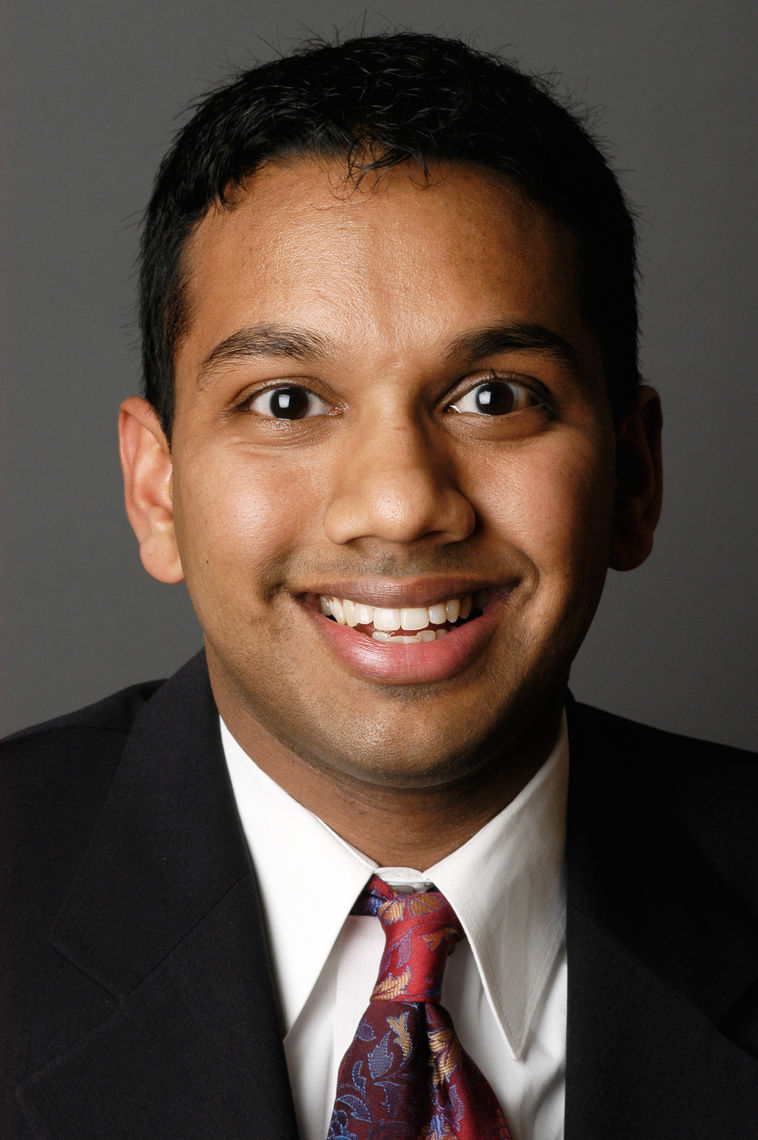 Snehal Desai is the child of immigrants from India

SNEHAL DESAI is the artistic director at East West Players, the nation's oldest Asian-American theater company, in Los Angeles. Snehal was born to Indian parents who immigrated in 1976; his parents reside in Allentown, Pennsylvania.

Since beginning his undergraduate degree at Emory University, Snehal has directed or assistant directed over thirty productions. He was awarded Emory University's Benston Award for Excellence in theater studies, was Resident Director for Theater Emory, and is a member of the Lincoln Center Director's Lab. He also interned in the office of US Senator Max Cleland, served as an Emory University Admission Advisor, and worked as Director of Outreach and Marketing for the Princeton Review of Georgia and Alabama.

Snehal's ultimate goal is to become the artistic director of a theater that champions bold new minority voices, and which creates socially conscious and politically challenging works that utilizes the transformative power of the theater to produce visions that challenge the way we see the world and live our lives. Snehal has spend the past year touring his solo show "Finding ways to Prove You're NOT an Al-Qaeda Terrorist when You're Brown ( and other stories of the Indian)." He was also project director for "The Spitting Game," a new play commissioned by Emory Univeristy and recently presented a reading of his new play "Sita/Sati Part I: Apu Asleep in NYC" with Despina Theater Company. 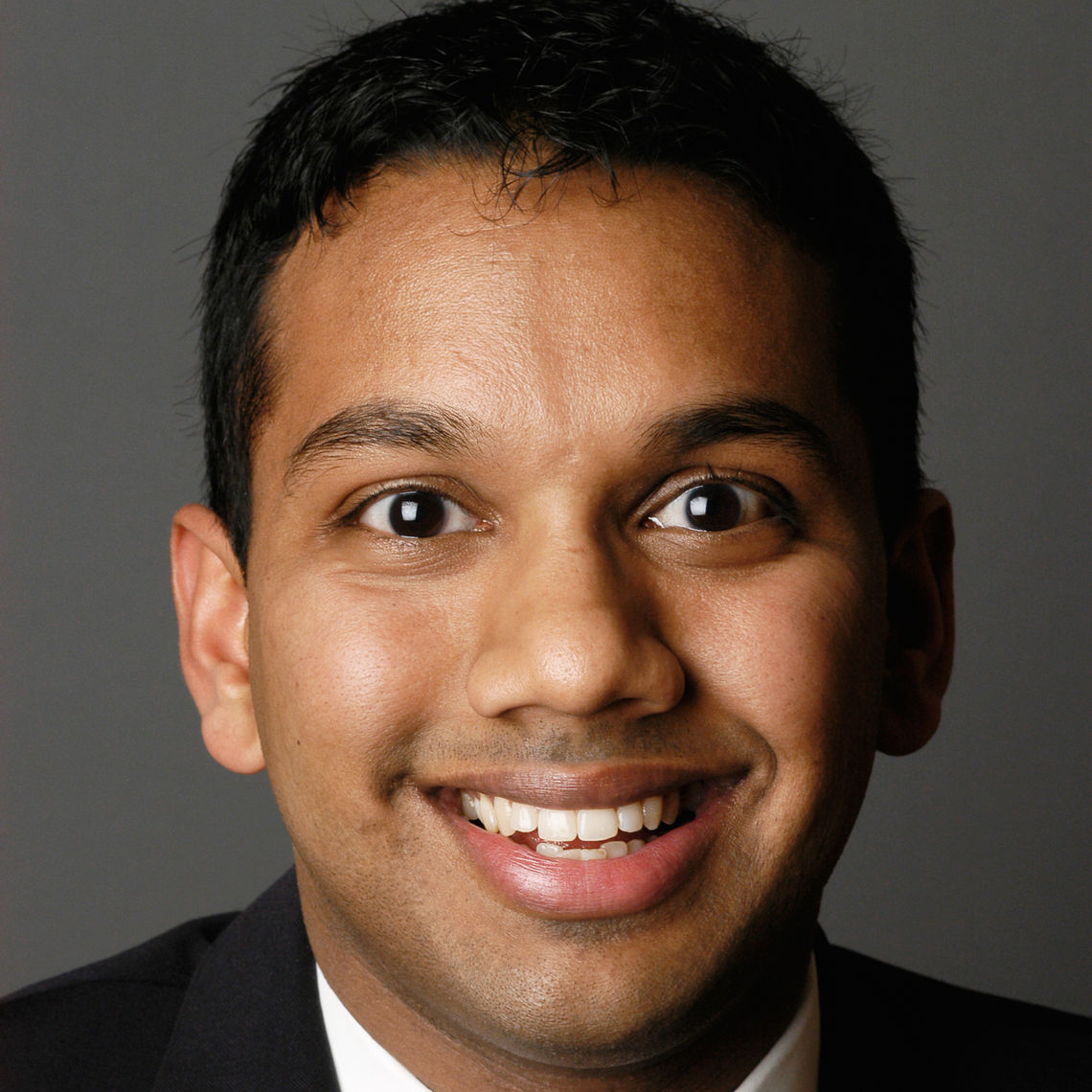