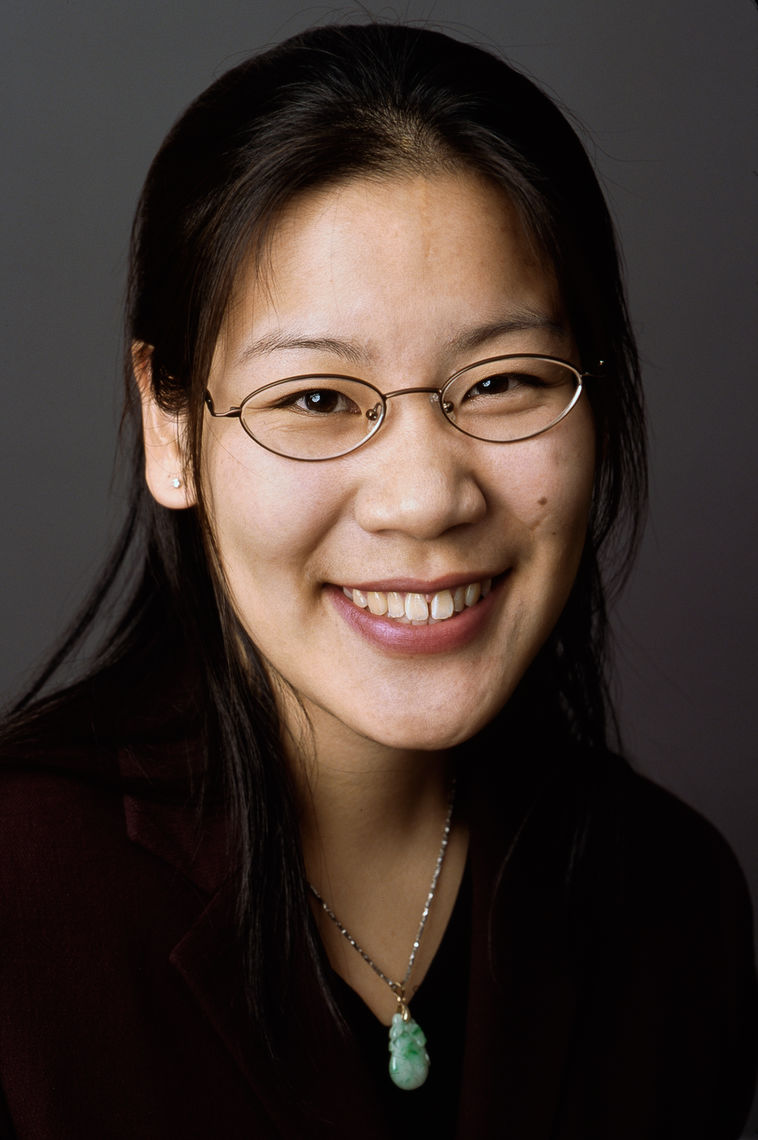 Sophia Jan is the child of immigrants from Taiwan

SOPHIA JAN is chief of pediatrics at Cohen Children's Medical Center and medical director of Northwell Health's Health Homes Serving Children. Previously, she was faculty at PolicyLab of The Children's Hospital of Philadelphia where she conducted health services research on improving quality of care and long-term supports for children and adults with special healthcare needs.

Sophia was born in Brooklyn to parents who emigrated from Taiwan.

Sophia completed her BA at Brooklyn College where she majored in Spanish and gave the commencement speech graduating Phi Beta Kappa. In addition to her MD, she holds a MPH from Johns Hopkins University School of Public Health. She completed a Masters in Health Policy Research in 2012 at the University of Pennsylvania.

While studying, Sophia was a national officer of the American Medical Student Association, where she actively lobbied for universal health care coverage and runs health awareness and leadership programs for women, lesbian, gay, bisexual, and transgendered communities, other minorities, and people with disabilities. She also created the first annual Women's Empowerment Institute, an interdisciplinary leadership development program for female premedical and medical students coming from disadvantaged backgrounds. As a student at State University of New York Downstate Medical Center, she was treasurer of the Medical Student Council and active with community service programs for inner-city children.

Sophia finished a combined residency in internal medicine and pediatrics at University of Pittsburgh Medical Center as chief resident. She was also a Robert Wood Johnson Clinical Scholars Program fellow at the University of Pennsylvania.She interned in the New York City Health Department where she was involved in public health research on the West Nile virus.

From her responsibilities as a caregiver for her disabled brother to her volunteering for artisans, the disabled, and children in Mexico, Sophia has been an advocate for people with special needs.

While at CHOP, Sophia collaborated with the Assistant Secretary of Preparedness and Response in HHS and the Federal Emergency Management Agency on emergency preparedness and response projects for people with disabilities. She also saw pediatric and adult patients as an attending physician at the Children's Hospital of Philadelphia and University of Pennsylvania.

Sophia lives in Philadelphia with her husband, Shing-Ho Cheng, and two young children.