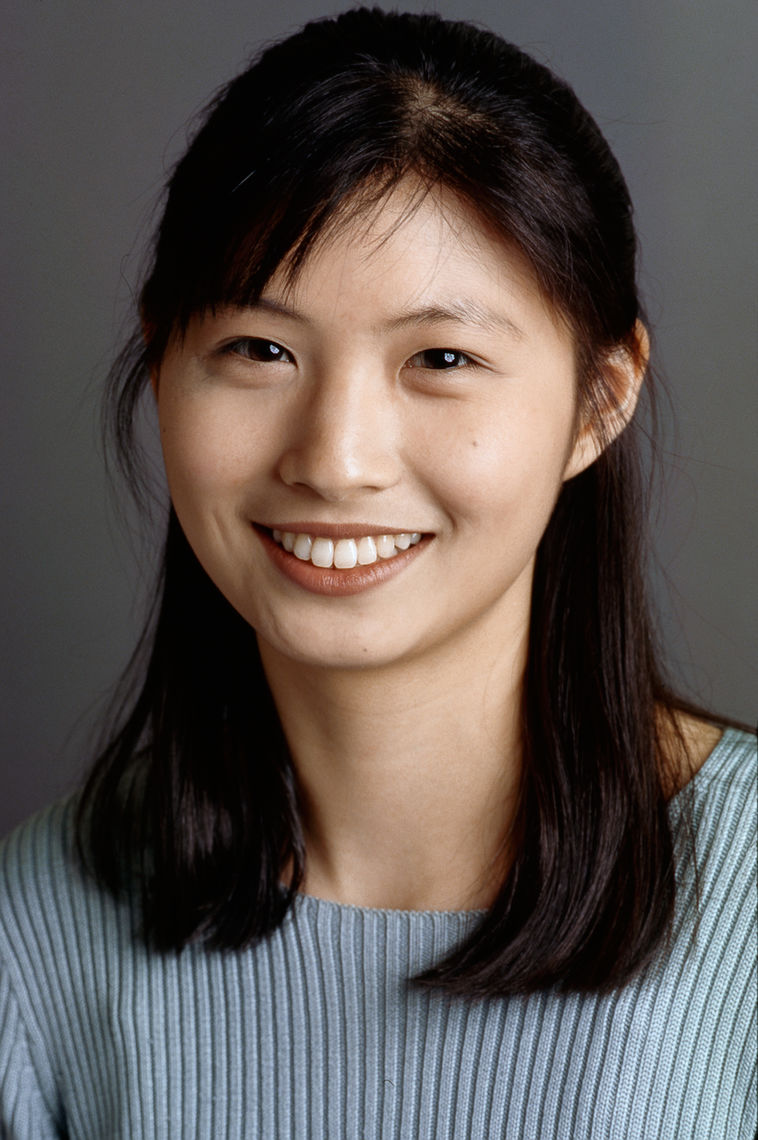 Sophie Shao is the child of immigrants from Taiwan

SOPHIE SHAO is a prominent soloist, recitalist, and chamber musician. She currently teaches cello at Vassar College, the Bard Conservatory, and Princeton University.

Sophie is a native of New York City.

At thirteen, Sophie enrolled at the Curtis Institute of Music in Philadelphia, where she continued studying cello with David Soyer. She continued her studies at Yale University with Aldo Parisot, graduating with a BA in religious studies from Yale University. In May of 2001, Sophie received her MM from the Yale School of Music.

Sophie has received top prizes at the 2001 Rostropovich International Violoncello Competition, a prize at the International Tchaikovsky Competition, and the prestigious Avery Fisher Career Grant. She has performed throughout the United States, Canada, Europe, and Asia, at such venues as the 92nd Street Y, Carnegie, Avery Fisher, Alice Tully, and Merkin Halls in New York, Suntory Hall in Tokyo, Heinz Hall in Pittsburgh, Ford Centre in Toronto, and Rice University in Houston. In great demand as a chamber musician, she has collaborated with members of the Beaux Arts Trio, the Guarneri, Juilliard, Orion, Cleveland String Quartets, and has performed with such distinguished artists as Gary Graffman, David Shifrin, Jaime Laredo, Midori, Andre Previn, Eugene Istomin, Paquito D'Rivera, Andras Schiff, Claude Frank, and Christoph Eschenbach. Sophie began studying piano at the age of five with her mother.