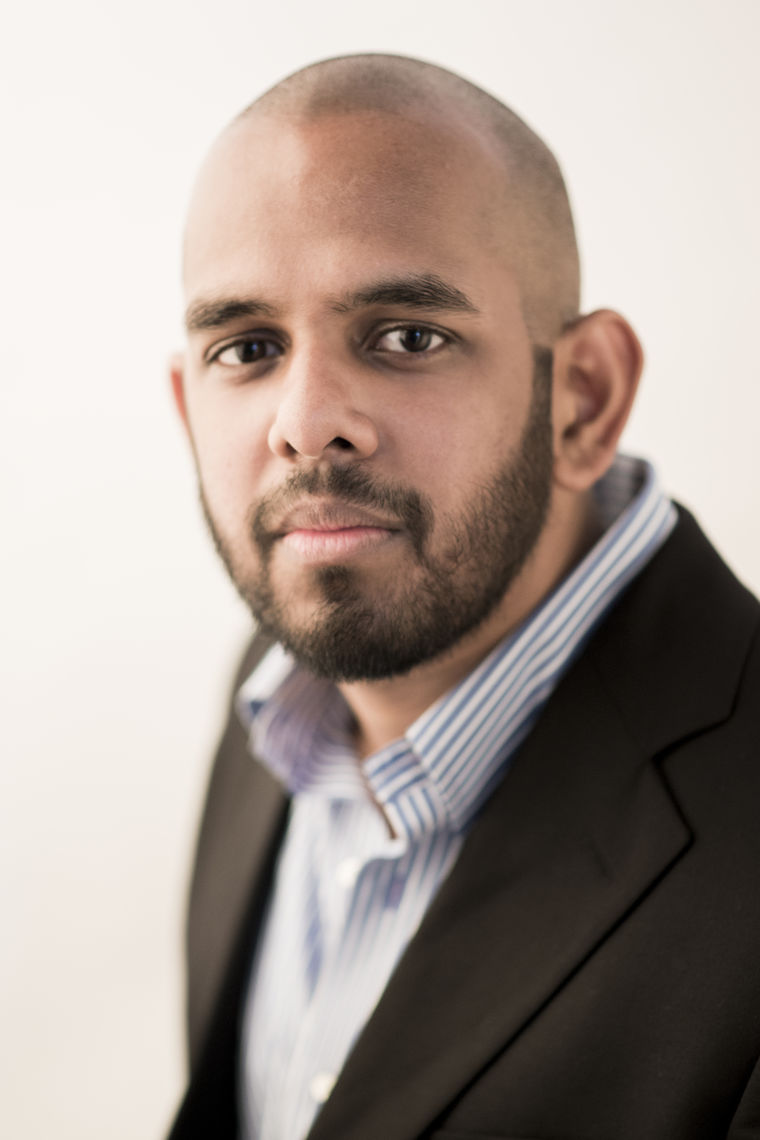 Stephen Narain is an immigrant from Bahamas

Stephen Narain was raised in Freeport, Bahamas by Guyanese parents and moved to Miami at seventeen.  A recipient of a John Thouron Prize for Study at Cambridge University, he earned an A.B. with High Honors in English from Harvard University and an M.F.A. in Fiction from the Iowa Writers’ Workshop as a Paul and Daisy Soros New American Fellow. He is the winner of the Small Axe Project Fiction Prize—judged by Marlon James—the Alice Yard Prize for Art Writing, and the American Civil Liberties Union’s National Youth Activist Scholarship for work assisting attorneys defending the First Amendment.  In 2012, the NGC Bocas Lit Fest selected Stephen for its New Talent Showcase, spotlighting promising Caribbean writers.  He is currently at work on a collection of linked stories spanning the Caribbean and its diaspora from the early twentieth century to the present, as well as a book of essays and conversations exploring the relationship between art-making and decolonization.  Stephen lives in Orlando, Florida, where he teaches Composition at Valencia College.