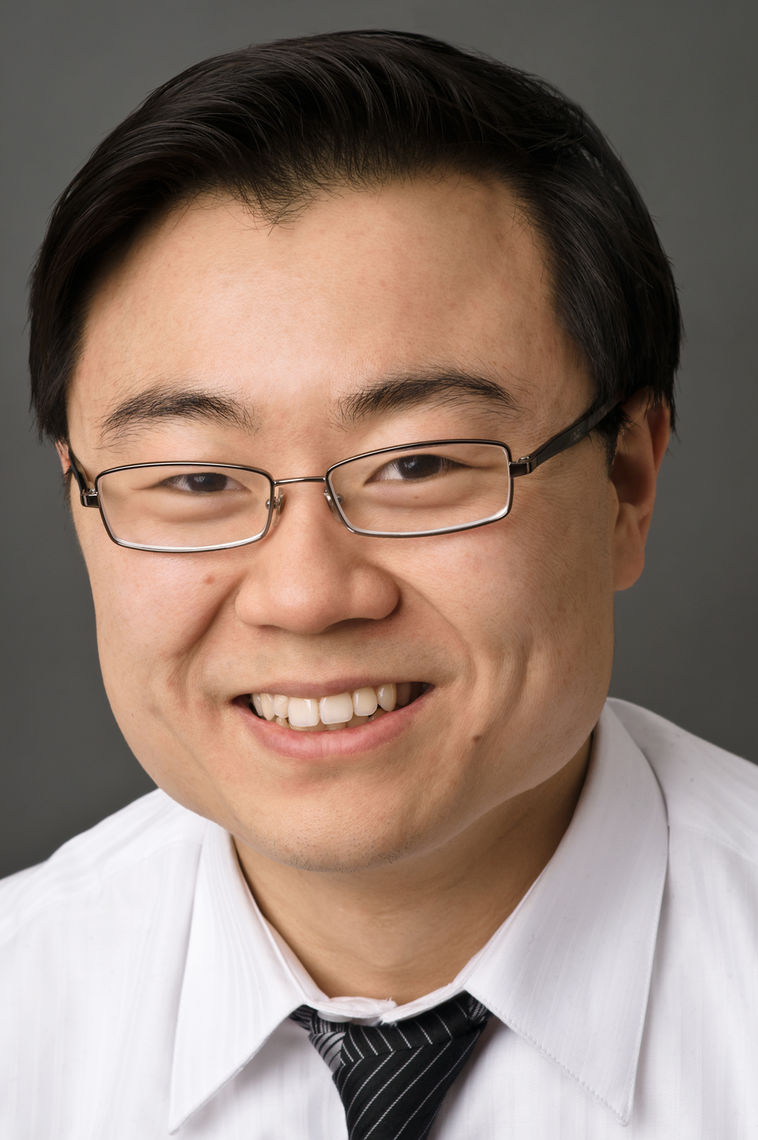 Steve Xu is an immigrant from China

Steve and his parents left China following Tiananmen Square. They reside in Diamond Bar, CA and are naturalized citizens.

At Rice, Steve was a Goldwater scholar and selected for USA Today's Academic First Team. His current research focus include commercializing medical devices for heart failure monitoring and hand orthopedics, a web IT tool to address health literacy and medical innovation policy. He has authored ten journal articles, presented at major conferences, listed as an inventor on five patents and won grant funding from competitive government and industry sources.

Out of his research, Steve has founded three companies. As CEO, Steve led one of his ventures to its first product sale within 15 months of founding. Collectively, his ventures have raised over $1.5 million in financing with profiles of Steve and his work highlighted by Fortune, Forbes and Engadget.