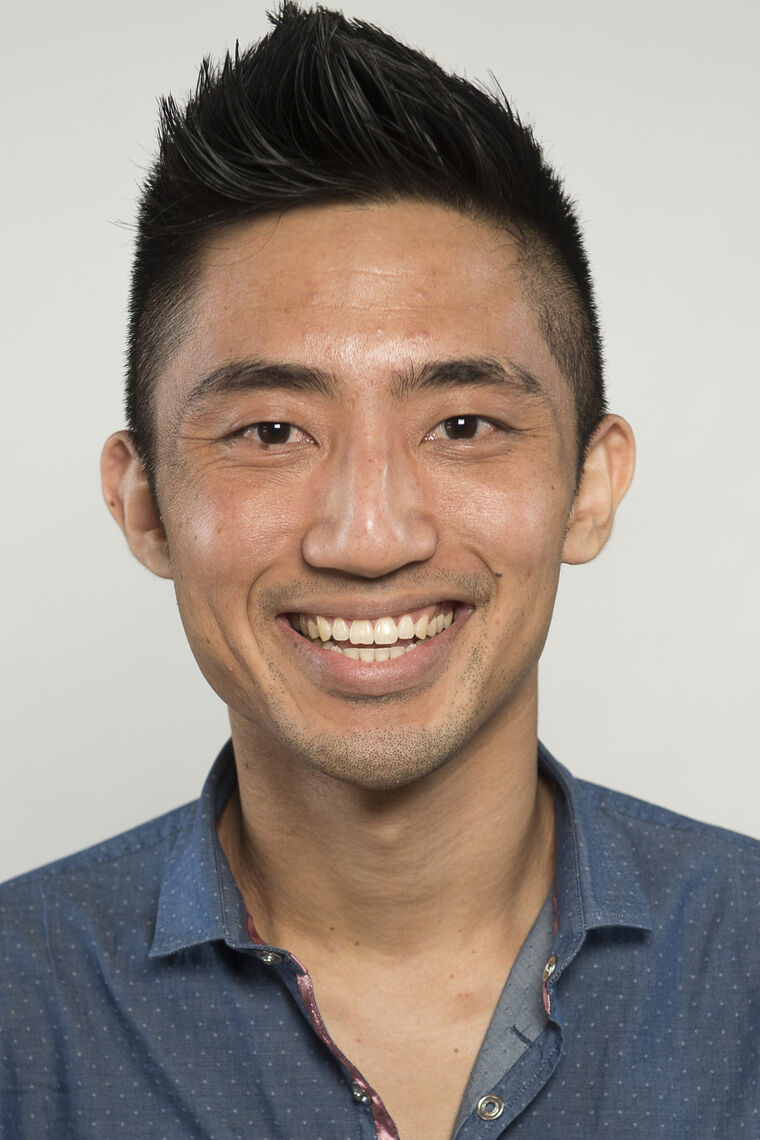 Steven Tagle is the child of immigrants from Philippines

Steven was born in California, the son of Filipino immigrants. As an adolescent, he feared that being gay would bring shame to his family, so he threw himself into becoming the stereotype of the Asian overachiever: National Merit Scholar, newspaper editor, literary magazine editor in chief.

As a Stanford undergraduate, Steven produced narrative short films that won screenings at numerous film festivals. He was the first male undergraduate to enroll in the honors program in feminist studies at Stanford, where he wrote his first novel, a revision of the superhero origin story. He graduated with a bachelor's degree in English and psychology.

After receiving his MFA from the University of Massachusetts Amherst, Steven moved to Greece on a Fulbright Fellowship to study Greek mythology. He served as the speechwriter for the U.S. Embassy in Athens and worked for a number of Greek organizations including the Stavros Niarchos Foundation-funded “New Agriculture for a New Generation” program, Anatolia College, and Aristotle University of Thessaloniki. With the support of a fellowship from the Institute of Current World Affairs, he is currently writing about the geopolitics, history, and culture of Greek border zones.