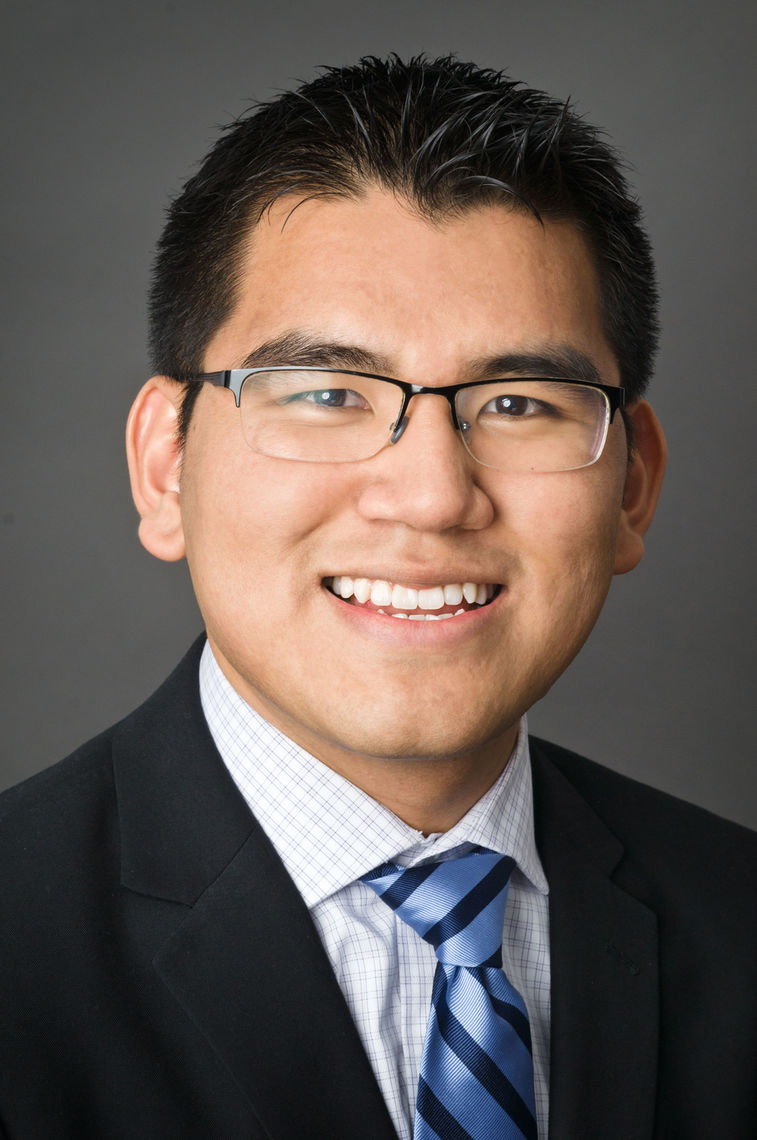 Suan Tuang is an immigrant from Myanmar

Tuang was born and raised in a rural town called Tedim in northwestern Myanmar. His family, practicing Christians and members of the Zomi ethnic group, immigrated to Orlando, Florida. After months of seeking employment at the height of the 2008 economic recession, his father finally found work as a grocery bagger and Tuang and his mother found jobs in a sushi restaurant.

Seeing education as a key to helping his family overcome their socioeconomic situation, Tuang entered high school in the US as a junior with broken English, fully determined to succeed. With the mentorship of his ESL teacher, Ms. Jacquelyn Gomez, who instilled in him the belief that he could realize any dream in America despite his background, he was accepted to MIT with full financial aid.

Having benefited from service projects during his childhood in Myanmar, Tuang sought to implement community-centered service projects around the world. He served as the president of MIT’s International Development House (iHouse), where he found a home on campus. He also developed a passion for teaching, serving as a teaching assistant for two undergraduate classes and receiving the Frederick D. Greene Teaching award. During his senior year, he was awarded the Albert G. Hill Prize and was featured on the MIT homepage.

Tuang is now pursing an MD in the Harvard-MIT Health Sciences and Technology medical program, and a PhD in chemistry at MIT. He is currently working in Dr. Bradley Pentelute’s laboratory. Tuang hopes to combine his chemistry expertise and medical knowledge to treat infectious diseases and neglected tropical diseases.

In 2014, after receiving his BS from MIT, Tuang became a United States citizen. Every day, he goes back to the same Bible verse, Philippians 4:13: “I can do all things through Christ who strengthens me.”