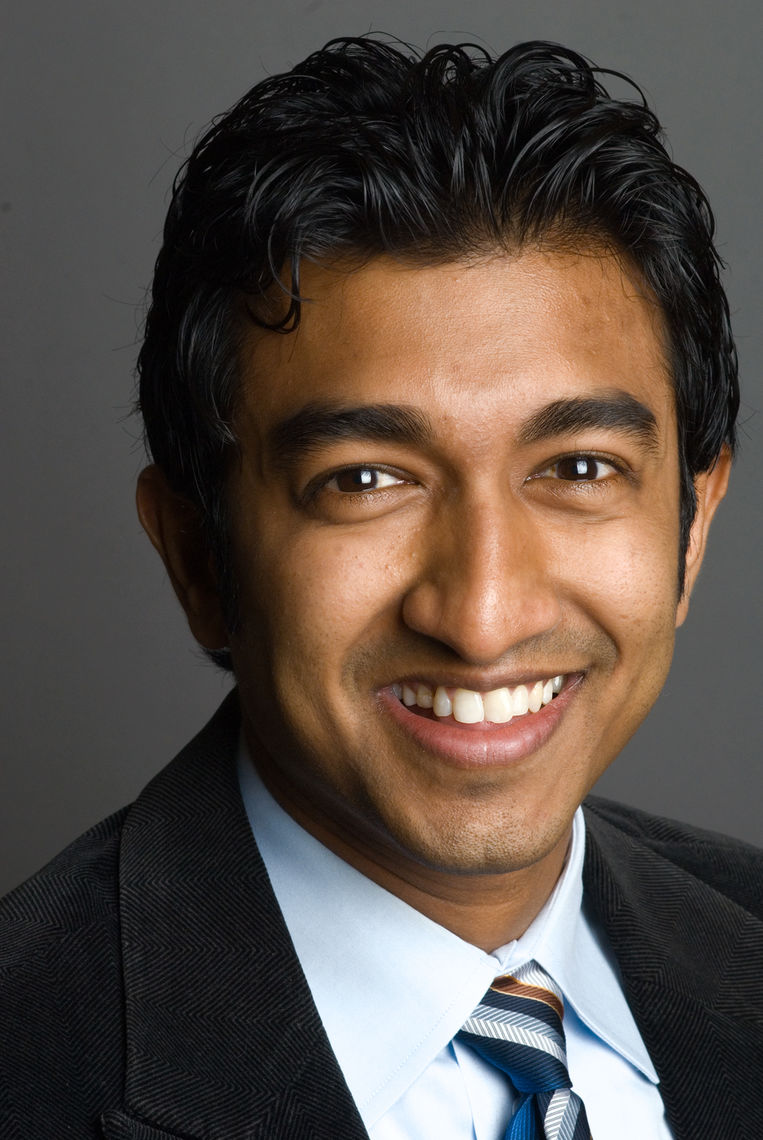 Sudeb Dalai is the child of immigrants from India

Currently an Assistant Professor at Stanford, Sudeb has mentored physicians/students and instructed numerous courses in global public health, epidemiology, genomics, and infectious diseases since joining the school as a medical student in 2003. In 2008 he was awarded the Gores Teaching Award, Stanford’s most prestigious award for teaching.

As a board-certified Infectious Disease physician, Sudeb cares for hospitalized and critically-ill patients at Stanford Hospital and sees outpatients with a broad range of infectious complications involving every organ system.

Sudeb conducts translational and clinical research with the goal of promoting academic-industry partnership and transforming critical discoveries into sustainable, scalable solutions for patient care. He has expertise in complex infections, sepsis, genomics, epidemiology/clinical trials, and data science. As Medical Director at Karius, an early stage venture in Silicon Valley, he is helping develop innovative genomic solutions for infectious disease diagnosis. His previous graduate and postdoctoral work focused on HIV/AIDS virology, antiretroviral treatment and drug resistance, where he conducted extensive fieldwork in Zimbabwe, Uganda, and South Africa. He has received multiple research grants from the Infectious Diseases Society of America, the Howard Hughes Medical Institute, and the National Institutes of Health, and has co-authored multiple publications. In 2009 he was one of thirty graduate students nationally invited to attend the Academy of Achievement Summit in Cape Town, South Africa.

Sudeb completed a BS in Brain and Cognitive Sciences at the Massachusetts Institute of Technology, where he served as President of his class, received MIT’s highest leadership award (the Karl Taylor Compton Award) given to one undergraduate per year, graduated Phi Beta Kappa and was subsequently elected to serve on the MIT Board of Trustees from 2003-2008. He completed MD and MS degrees at Stanford University School of Medicine and a PhD at UC Berkeley School of Public Health. He completed his residency in Internal Medicine at UC San Diego Health System and his fellowship in Infectious Diseases at Stanford.

Sudeb was born in Marshall, Missouri and grew up in the nearby small town of Nevada where he was Valedictorian of his high school class, a State medalist in varsity cross country, and State champion in speech and debate. His parents emigrated from India to the United States in 1975. They are naturalized US citizens.