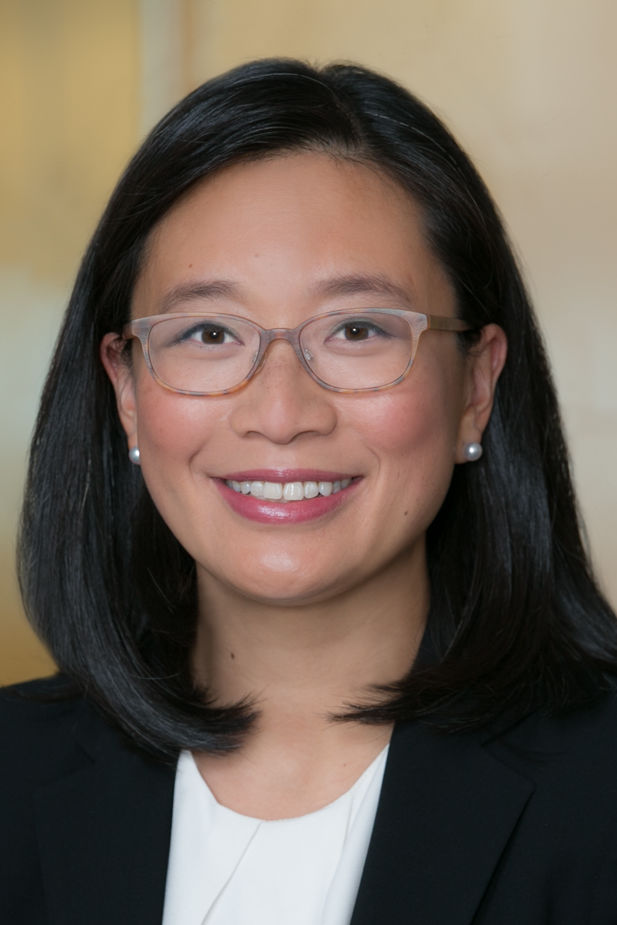 Sue Meng is an immigrant from China

SUE MENG is a partner at Debevoise & Plimpton LLP in New York.

Ms. Meng serves on the Alumnae Board of the Brearley School and has served on the national selection committee for the Rhodes Scholarships. Ms. Meng has been published in the Washington Post and The Harvard Review. She is fluent in Mandarin Chinese. 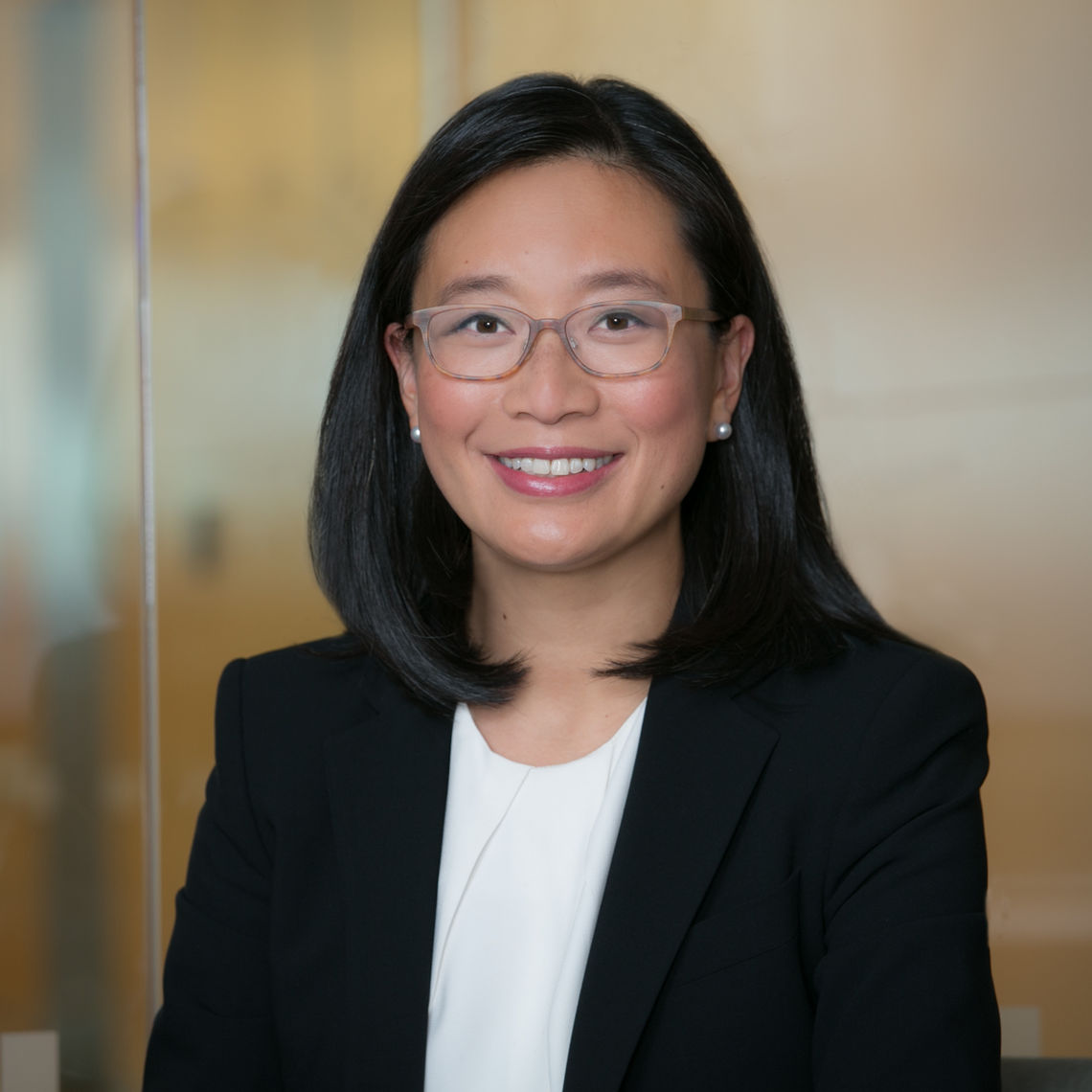