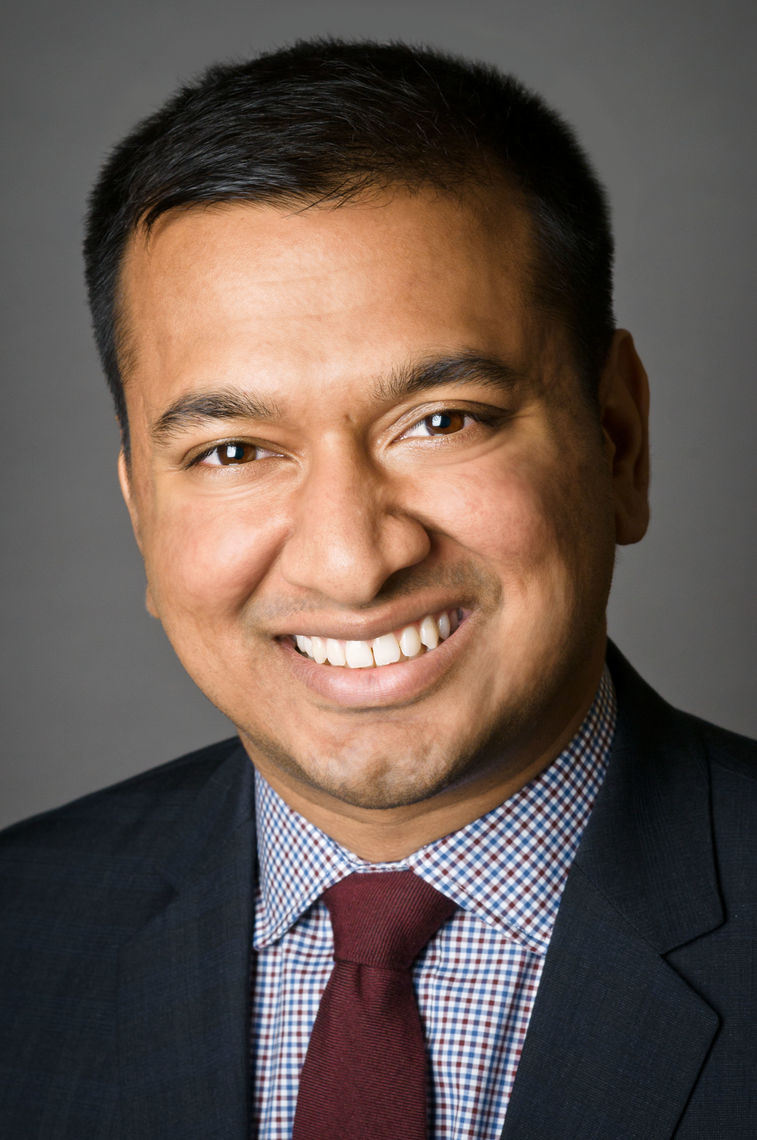 Suhas Rao is the child of immigrants from India

Born in Massachusetts, Suhas is the son of Indian immigrants who came to the US in the 1980s. Thanks to his parents, both chemists turned software engineers, Suhas grew up immersed in science and developed a love for the pursuit of knowledge and discovery.

While working at the Broad Institute as a Harvard undergraduate, Suhas became invigorated by the potential of the 'genomics revolution' to drive forward a new age in precision medicine and patient care. However, while working as a staff member at the Harvard Square Homeless Shelter, he realized that revolutions in health care weren't particularly useful if they weren't accessible to those who need it most. His desire to be at the forefront of biomedical research but also work to effectively translate this research into clinical practice led him towards a career as a physician-scientist.

After graduating from Harvard, Suhas continued his research on the three dimensional structure of the genome at the Broad Institute and Baylor College of Medicine, resulting in two co-first authored publications in Cell and PNAS. This work, which resulted in the highest resolution maps of the 3D genome to date and revealed numerous structural principles of genome folding, was featured in TIME, NPR, The Atlantic, Forbes, and Scientific American, and was lauded on the floor of the US House of Representatives.

Currently, Suhas is pursuing an MD/PhD at Stanford University School of Medicine. As a future physician-scientist, he hopes to tackle the fundamental problem of deciphering the information contained in the genome and to translate that into more precise modalities of patient care. 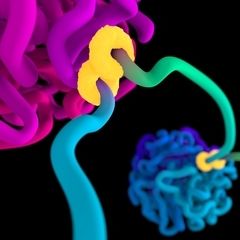 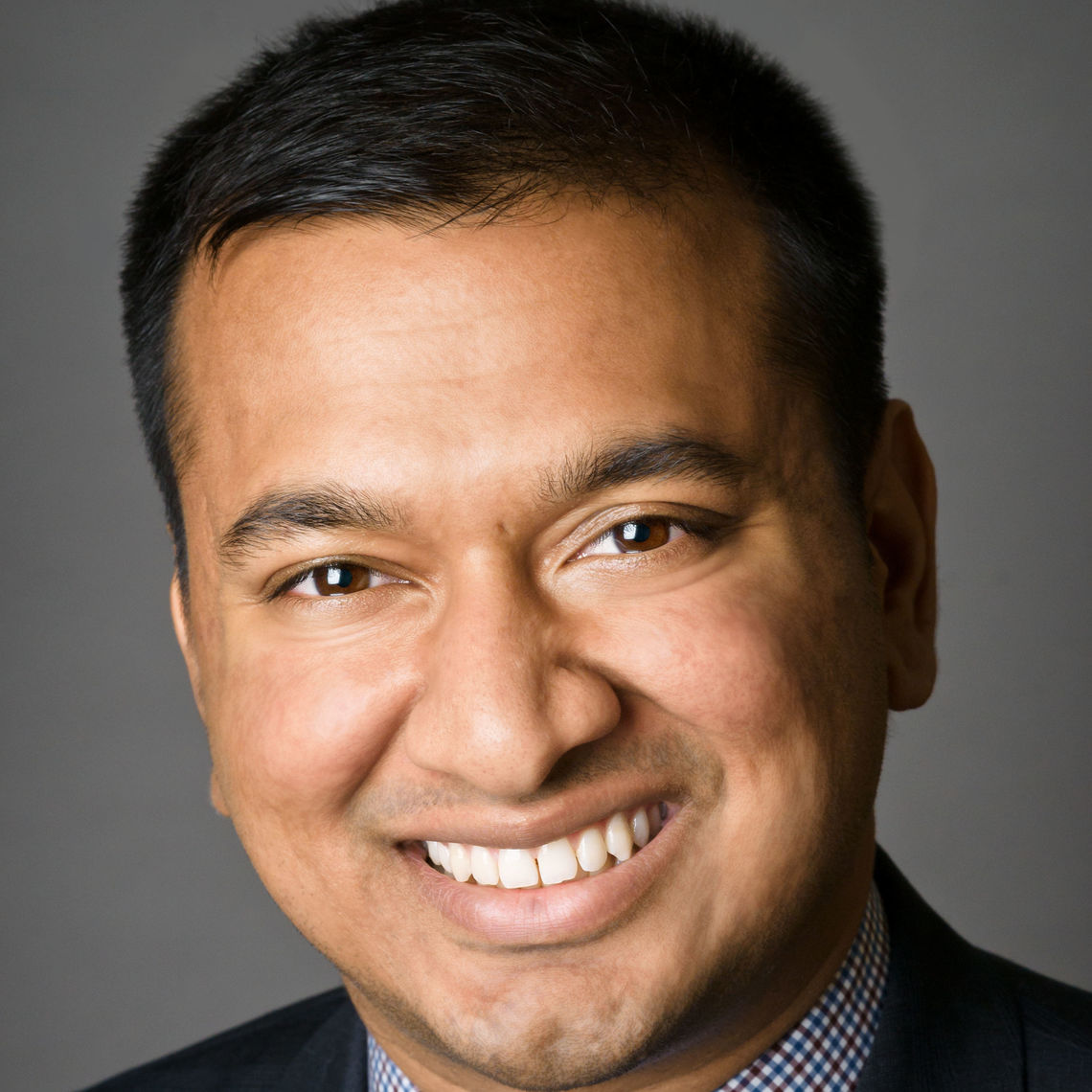 Suhas Rao (2016 Fellow) recently learned that he was awarded a 2017 Hertz Foundation Fellowship. The Hertz fellowship will support his research at Stanford, where he is pursuing an MD/PhD in biophysics.