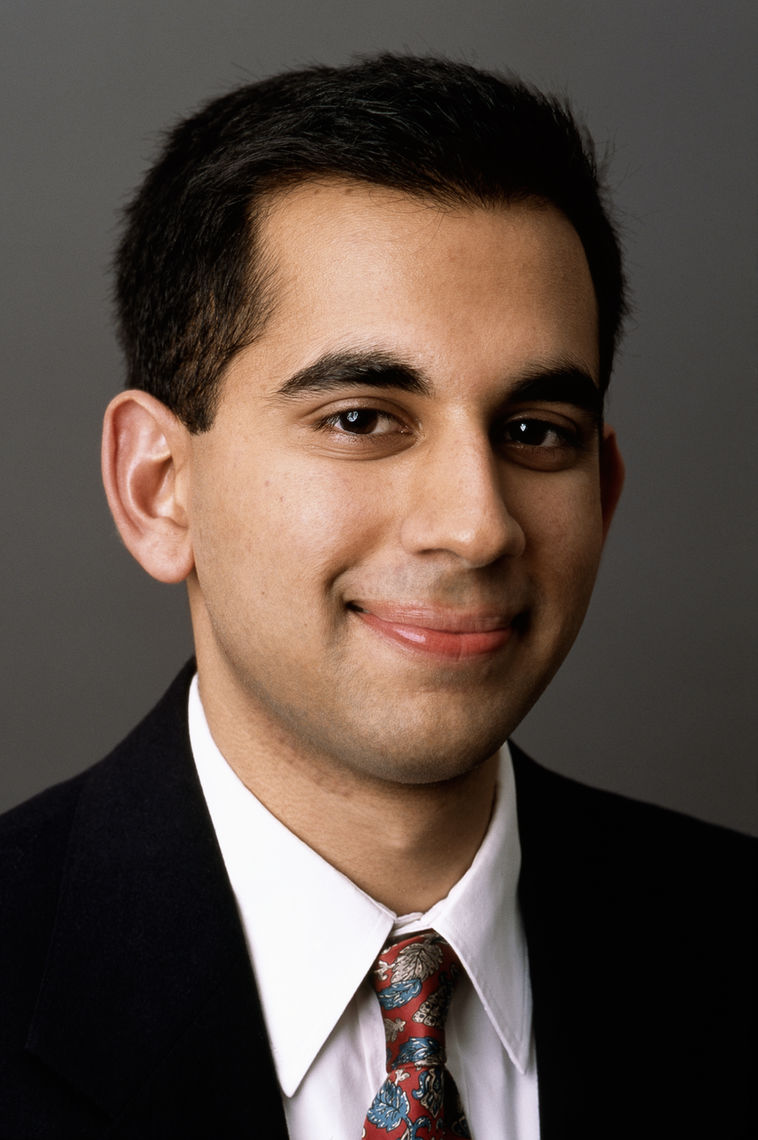 Sujit Raman is the child of immigrants from India

Before joining the Department of Justice’s senior leadership staff, Mr. Raman served for over eight years as a federal prosecutor. In this role, he gained extensive courtroom experience, and led a number of international fraud, public corruption, and national security matters. He also developed particular expertise in handling legal issues dealing with the implications of technology on criminal and national security investigations, and served as the government’s counsel of record for several leading electronic evidence and digital privacy cases in the U.S. Court of Appeals.

Mr. Raman was educated at Harvard College, where he captained the national championship-winning varsity rowing team and was honored at graduation with the Francis H. Burr Prize as the top student-athlete. He earned post-graduate degrees at Harvard Law School, where he was a winner of the Ames Moot Court competition, and at the University of Bristol (UK), where he studied as a Marshall Scholar and served as head coach of the women's varsity rowing program.