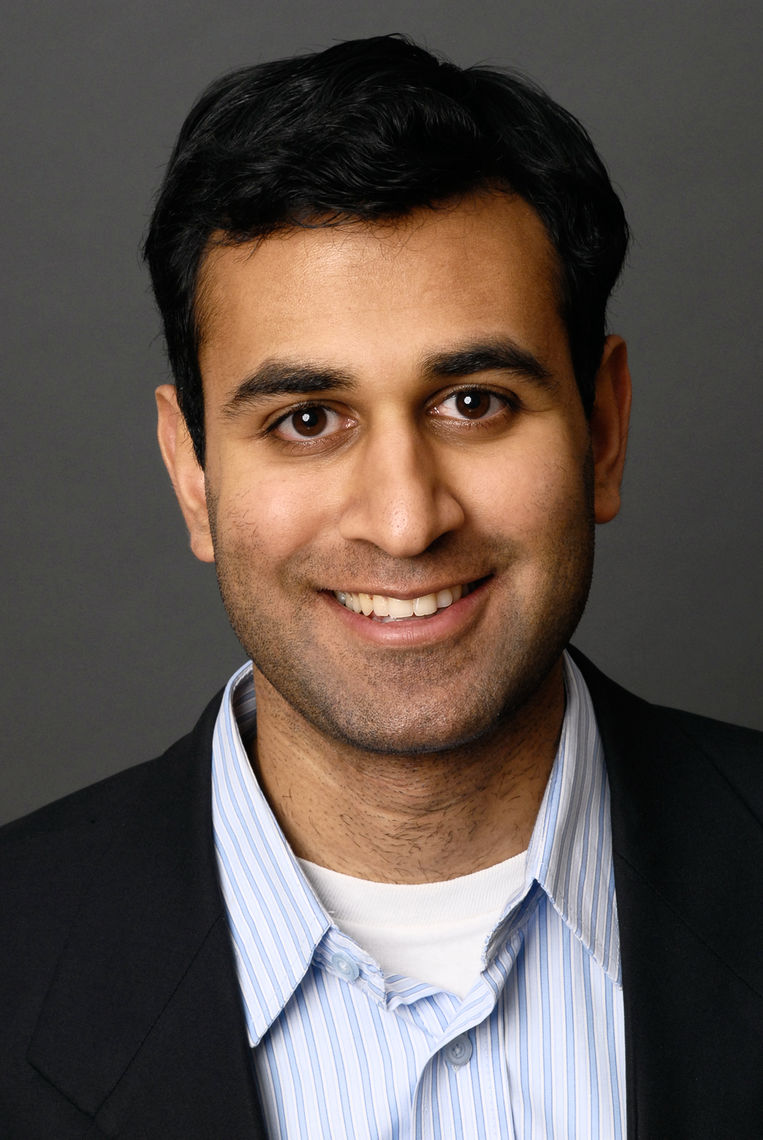 Sumir Meghani is the child of immigrants from India

SUMIR MEGHANI is co-founder and CEO at Instawork. Previously, he was the vice president of Groupon.

Sumir was born in the United States to Indian immigrants who have since become American citizens, and was raised in the Metro Detroit area.

Sumir completed his MBA at Harvard University in 2008 where he founded his own company called Ramo Games. He holds a BA with honors in economics and a MS in computer science, both from Stanford University.

When he was only sixteen years old, Sumir founded The Eyepiece Network, a company that managed a leading internet magazine and community for young adults. Eyepiece grew to reach several hundred thousand regular readers and published articles on topics ranging from politics to pop culture. Sumir oversaw a staff of more than a dozen writers and site designers based around the world.

After graduating from Stanford University, Sumir worked for Yahoo! Inc., where he helped form content partnerships for the company's search business and led efforts to launch the Open Content Alliance, a free, open repository of digital text and multimedia content. He also co-founded the Hindu Students Council, the first Hindu student association at Stanford University.

Sumir intends to be an entrepreneur who effects positive change in society by using digital media to enable people to communicate more effectively, and secondly, a public servant helping to design legislative policies to address issues such as the digital divide and religious freedom.