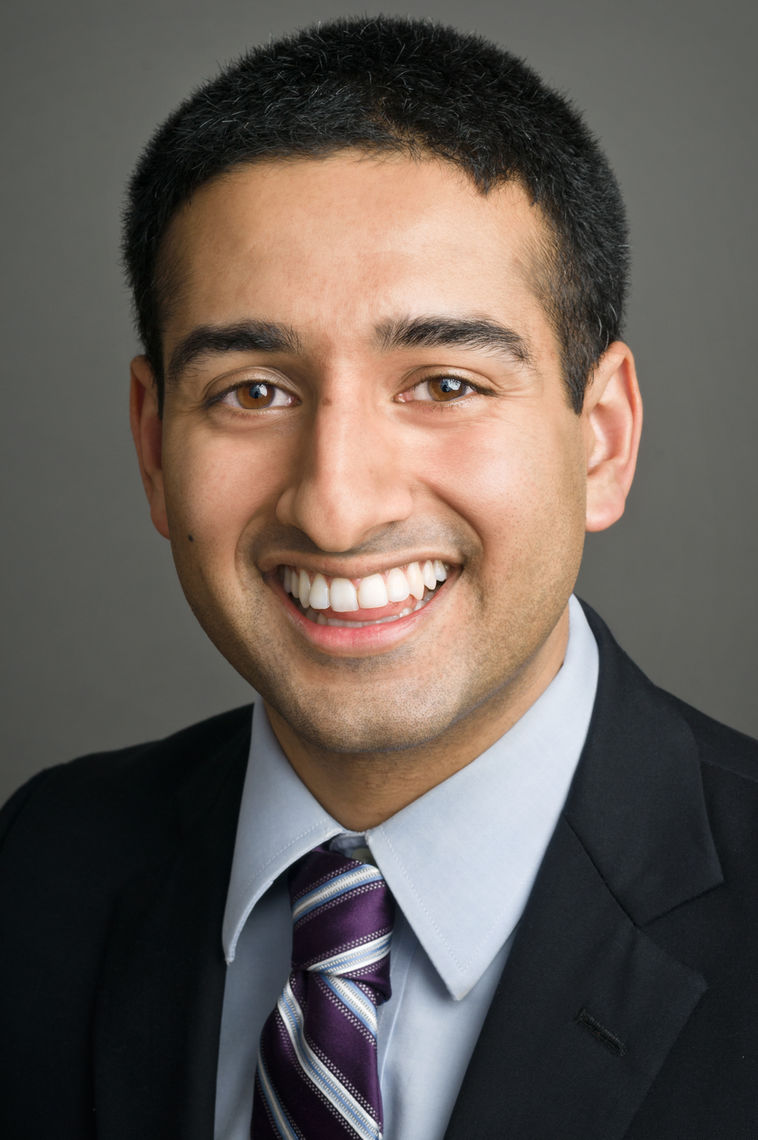 Sundeep Iyer is the child of immigrants from India

SUNDEEP IYER is a senior associate at Hogan Lovells U.S. LLP, where he specializes in appellate litigation and dispositive motions in federal and state court.

Sundeep currently serves as a special attorney for the State of Minnesota in the prosecution of the four former police officers charged in connection with the death of George Floyd. He was part of the legal team that obtained a conviction of Derek Chauvin on charges of second-degree murder, third-degree murder, and second-degree manslaughter. Sundeep was one of the architects of the State’s legal strategy and motions strategy in that case. He briefed, argued, and won key legal motions for the State at trial, and successfully argued for the State in support of the jury instructions that the jurors ultimately relied on in convicting the defendant on all charges.

Sundeep was also part of the litigation team that obtained an injunction against President Trump’s travel ban and defended that injunction before the U.S. Supreme Court. He represented federal death-row inmates in a challenge to the Trump Administration’s federal lethal injection protocol. He was one of the lead attorneys for a group of eight plaintiff organizations challenging President Trump’s rescission of the Bears Ears National Monument in Utah. He currently represents community and civic organizations in litigation to defend the use of Ranked Choice Voting in New York City’s 2021 elections. And he recently served as court-appointed counsel in the U.S. Court of Appeals for the Sixth Circuit, persuading that court to hold that Michigan’s former procedure for permitting counsel to withdraw from a state criminal appeal violated the U.S. Constitution.

Prior to graduating law school, Sundeep was the Principal Quantitative Analyst at the Brennan Center for Justice at NYU School of Law, where he directed statistical research on voting rights, campaign finance, and redistricting issues. His research was used in several federal voting rights cases, and his work was cited in The New York Times, Washington Post, Politico, and National Review.

Born in New Jersey, Sundeep is the son of Indian immigrants who came to America in the 1970s in search of a better life, leaving behind families they felt duty-bound to support.