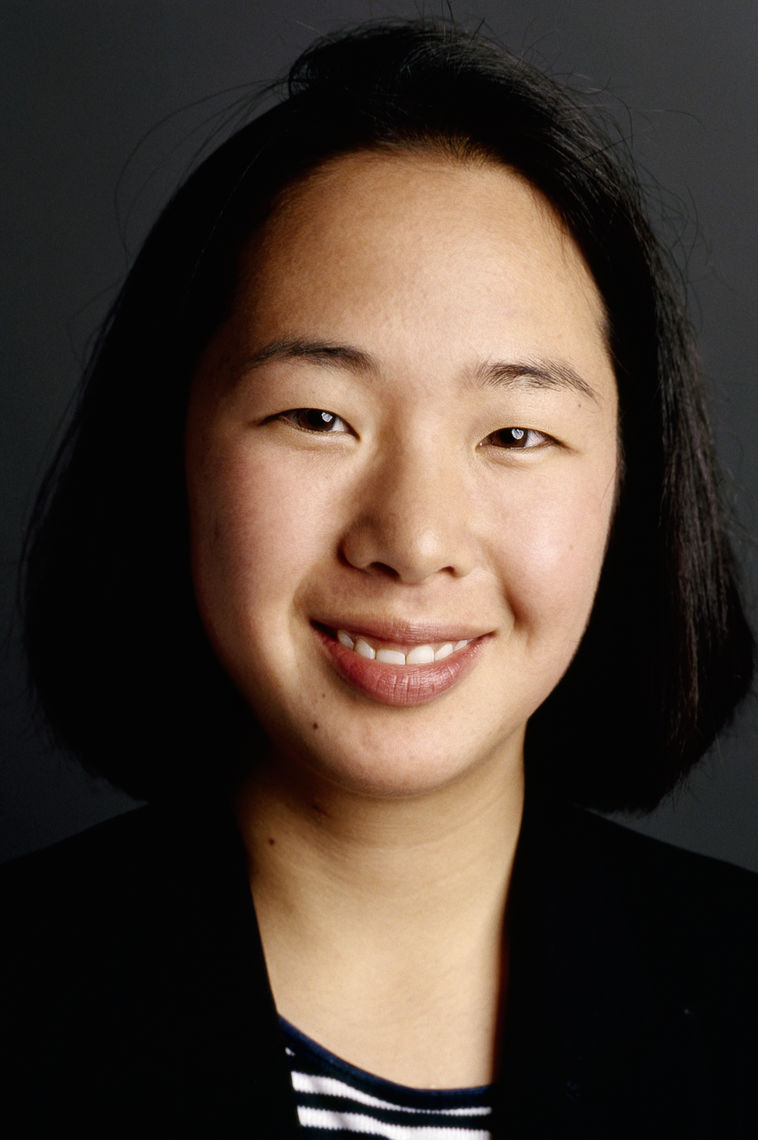 Professor and Practicing Allergist/Immunologist, Department of Pediatrics and Department of Genetics and Genomic Sciences at the Icahn School of Medicine at Mount Sinai

Dr. Supinda Bunyavanich is the Mount Sinai Endowed Professor in Allergy and Systems Biology and Associate Director of the Jaffe Food Allergy Institute at the Icahn School of Medicine at Mount Sinai in New York. As a physician scientist, Supinda is a practicing allergist/immunologist and educator of medical students and trainees, and she leads a research group that studies the integrative genomics of asthma and allergic disorders.