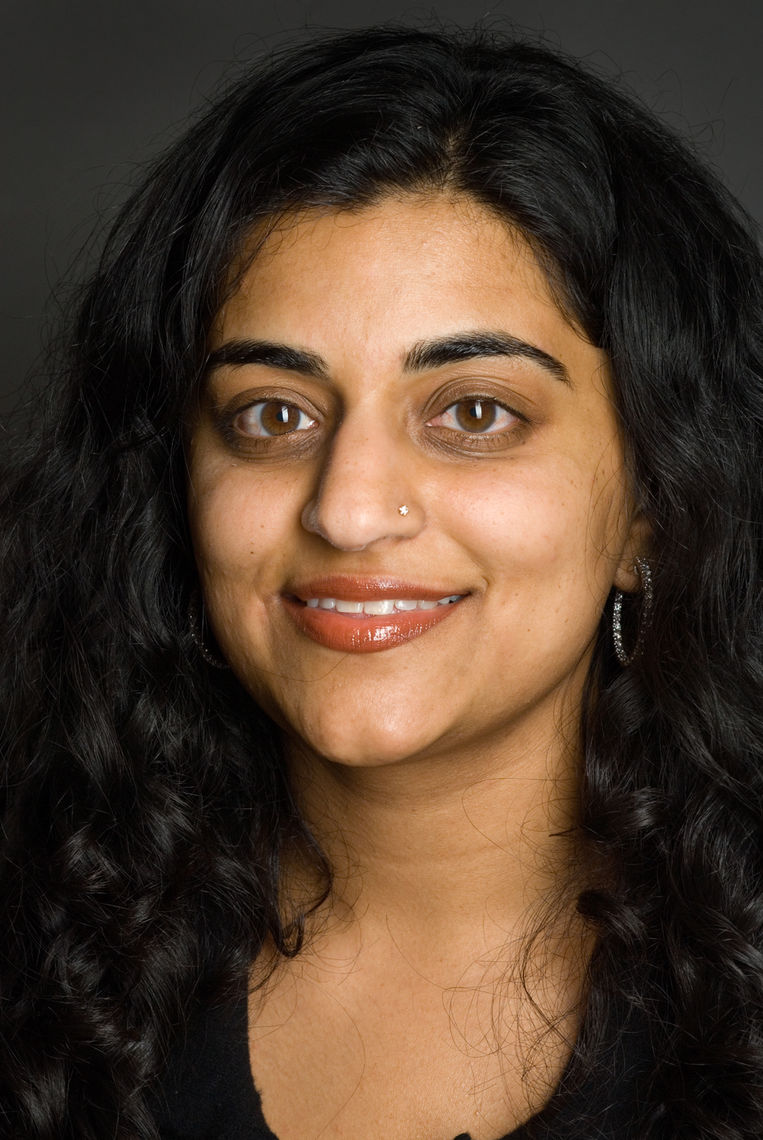 Sushma Gandhi is the child of immigrants from India

SUSHMA GANDHI is Engagement Manager at Mckinsey and Co in Washington, DC.

Sushma was born in the US. Her parents are Indian by origin and are now naturalized US citizens. They live in Granada Hills, California.

After graduation from Yale University, Sushima ran Mayor DeStefano's campaign for re-election and subsequently took a job directing the mayor's efforts to receive the Democratic party nomination for Governor. While working for Mayor DeStefano, she participated in a successful city-wide effort to force a demutualizing bank to establish a "city bank" to focus on community issues, helping her realize how critical safe credit is to the stability of communities. Sushma has focused her legal interests on economic security issues for people and communities, working currently on the threat of foreclosures resulting from subprime loans though her clinical and advocacy work, academic writing and contributions to the Warren Reports blog.

With plans to work as a consumer advocate at a private financial institution, Sushma aspires to start her "own socially minded private bank that is committed to political advocacy and focused on providing credit in distressed urban centers and credit-needy countries."