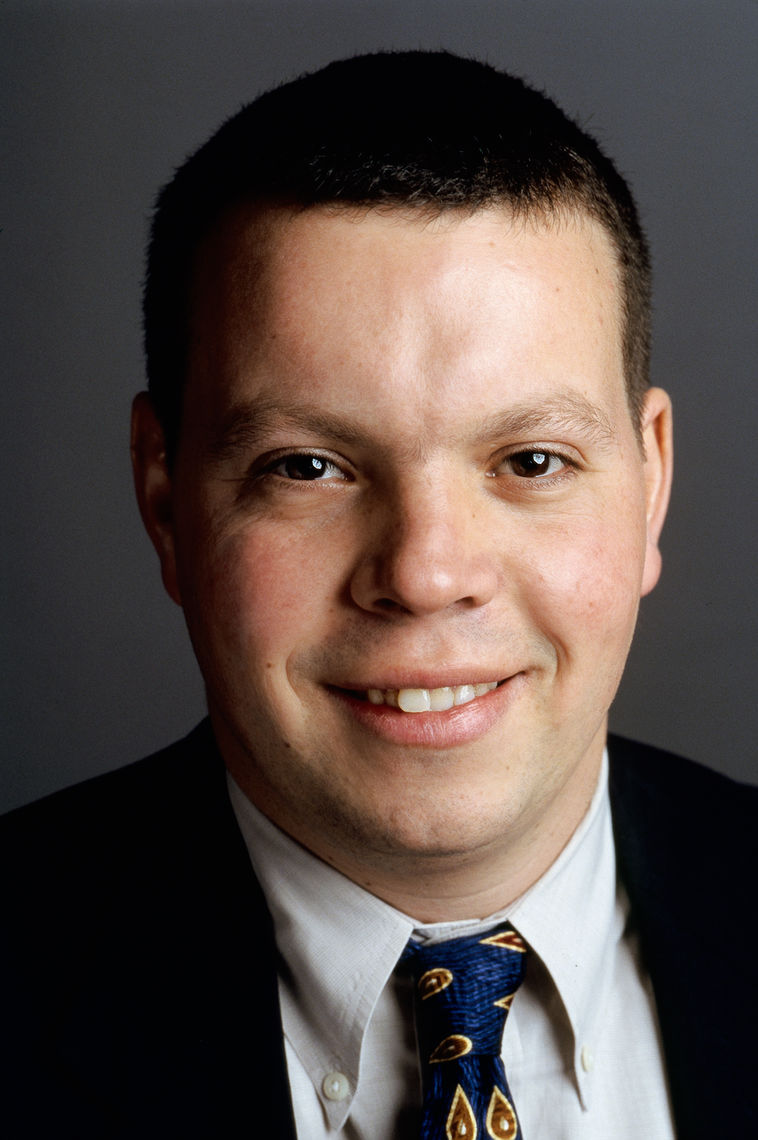 Tal Klement is an immigrant from United Kingdom

Tal was born in England with shortened arms and missing fingers on each hand. His family came to the United States when he was 14, and he went to high school in California.

Tal graduated with high honors from University of California at Berkeley with a BA in history in 1995. He received his law degree from Yale University and master's in public policy from Harvard University's Kennedy School of Government in 2001.

Tal organized and registered college students to vote on behalf of the Democratic Party in the 1992 presidential election, and he also worked as an aide to Congresswoman Nancy Pelosi. At University of California at Berkeley, Tal founded a summer program and fellowship for people with disabilities interested in public policy. His thesis on the racial implications of Seattle Police Department's drug enforcement practices won the outstanding thesis award and was published.