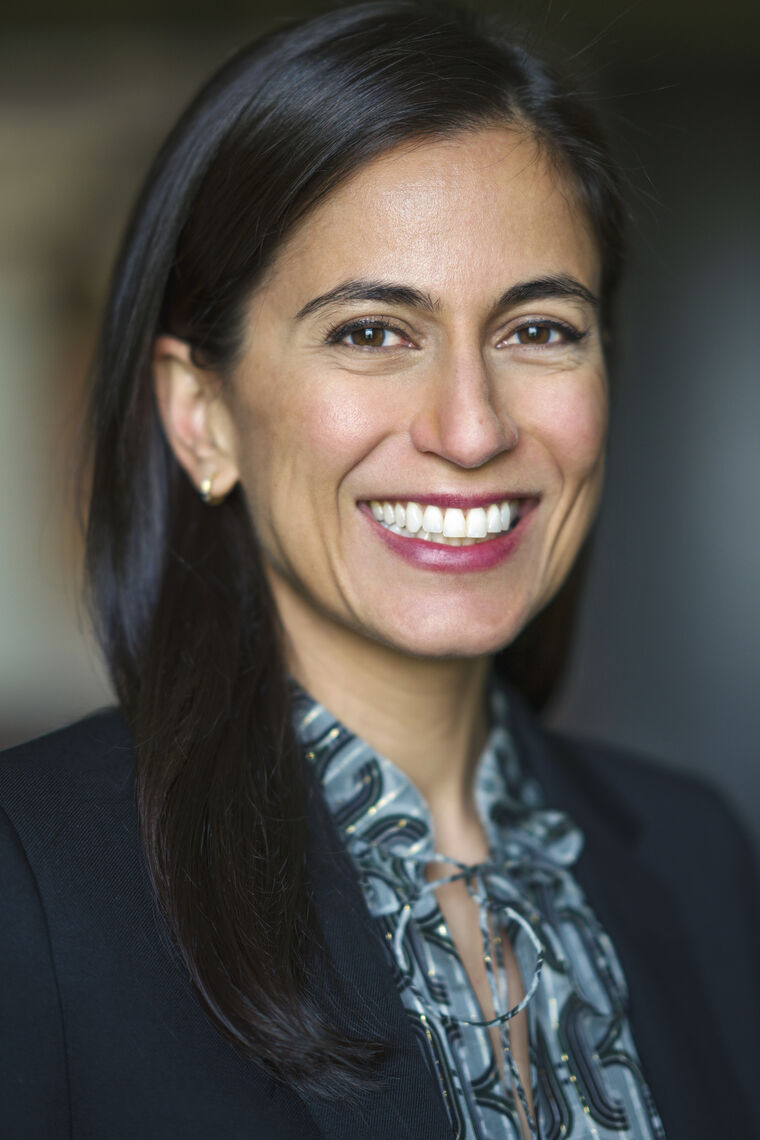 Tali Farhadian Weinstein is an immigrant from Iran

Tali Farhadian Weinstein came to America as a child on Christmas Eve 1979, having fled the violence of revolutionary Iran, and became a citizen through an amnesty program. She in turn has dedicated her life to fighting for safety and fairness for all. She served as a Law Clerk for Judge Merrick B. Garland at the U.S. Court of Appeals for the D.C. Circuit, and at the U.S. Supreme Court for Justice Sandra Day O’Connor. Throughout Barack Obama’s presidency, she worked at the U.S. Department of Justice, first as Counsel to Attorney General Eric Holder, and then as a federal prosecutor. Most recently, Tali served as the General Counsel of the Brooklyn District Attorney’s Office, which, under the leadership of Eric Gonzalez, is regarded as a national model of progressive prosecution, and kept crime – especially violent crime – at record lows for the borough. Tali is currently a Legal Analyst for NBC News and MSNBC.

Tali lives in New York City with her husband and three daughters. She is a Trustee of the New York Public Library, serves on the Board of the International Refugee Assistance Project (IRAP), and on the Yale University Council.