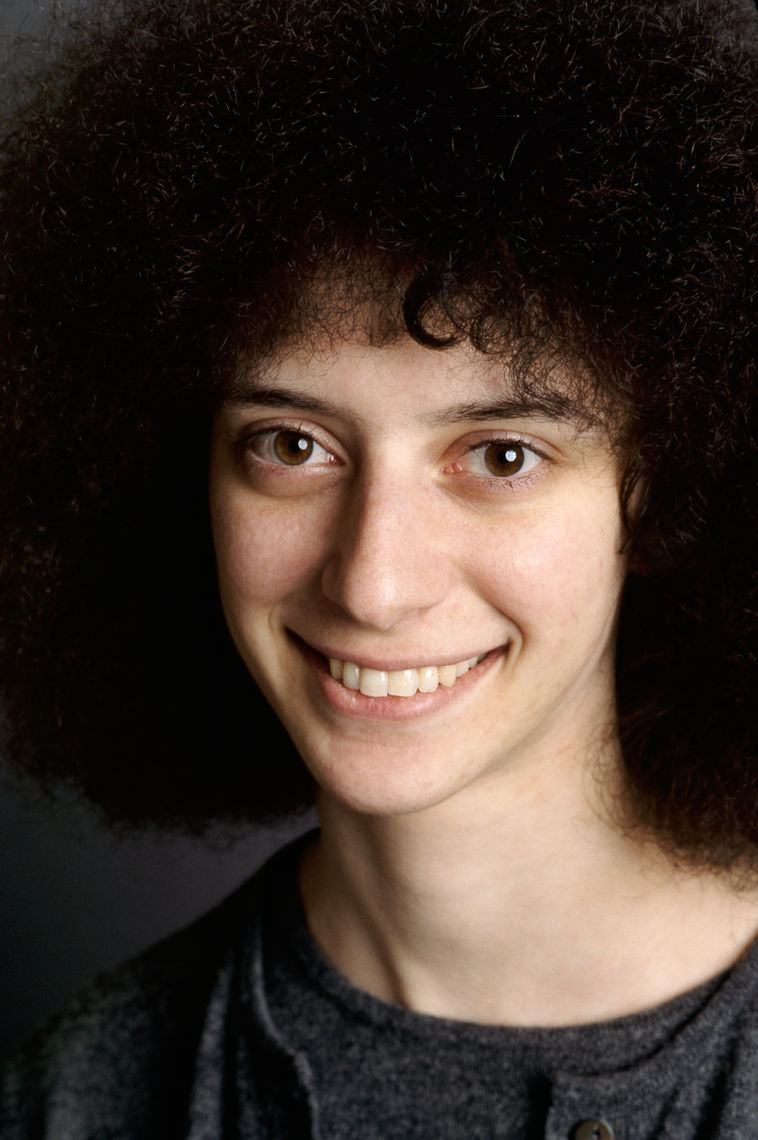 Tamar Friedmann is an immigrant from Israel

TAMAR FRIEDMANN is a Visiting Assistant Professor of mathematics and a Research Associate of high energy/nuclear physics at the University of Rochester in New York.

Tamar was born in Jerusalem. When she was 13 years old, Tamar moved to Princeton, New Jersey.

By the time she was nine, Tamar had won first prize among violinists at Guildhall School's Lutine Competition in London. Four years later she had won the Israel-wide Hlavin Competition for all instruments and had performed widely throughout the country. At the Juilliard School, she graduated from the pre-College Division and received the certificate in violin from the College Division.

Tamar has been invited to write a book based on her research in particle physics.