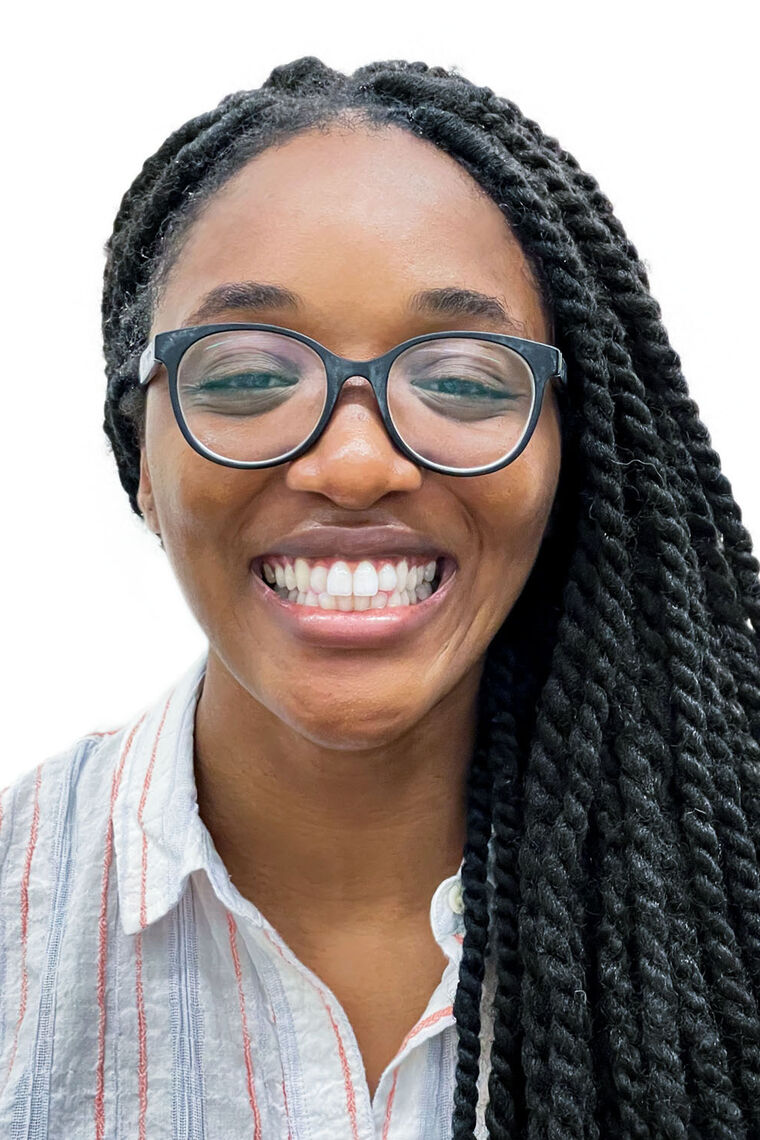 Tania Fabo is an immigrant from Germany of Cameroonian heritage

Tania Fabo was born in Hamburg, Germany to two Cameroonian immigrant parents who had grown up in Nkongsamba, Cameroon, where they developed a love for science, math, and engineering—a love which brought them to Germany for graduate school and a love which they would later share with their children. When Tania was seven, she moved with her parents and little sister to Massachusetts. While Tania fed a nascent love for science with books and documentaries, her parents restarted their lives from scratch, experiencing xenophobia and racism. Despite this, Tania’s parents supported and encouraged her, watching NOVA documentaries, and working through difficult math problems with her before their night shifts.

Tania’s love for science ultimately led her to an undergraduate degree at Harvard University, where she majored in human developmental and regenerative biology. After reading Siddartha Mukherjee’s Emperor of All Maladies her freshman year, Tania became particularly interested in cancer and the diverse array of intrinsic and extrinsic factors which can impact its pathophysiology. She began working in the lab of Professor Leonard Zon, where she ultimately completed her senior thesis on the role of the transcription factor CDK13 in metastatic melanoma.

As her college years progressed, Tania also learned more about the realities of systemic racism and its far-reaching impacts and became passionate about understanding drivers of health disparities and, particularly, how these drivers can impact the underlying mechanisms of diseases like cancer. In her junior year, she created the Black Health Matters Conference, which aimed to shed light on the disparities in health that affect Black people. After graduation, Tania was awarded the Rhodes Scholarship for study at Oxford University, where she pursued an MSc in medical anthropology and an MSc by research in oncology .

Tania is now an MD/PhD student at Stanford, where she has been awarded the Knight-Hennessy Scholarship. For her PhD in genetics, Tania is working in the lab of Professor Paul Khavari where her research focuses on gene-environment interactions in colorectal cancer, with a particular focus on the environments that marginalized groups are disproportionately exposed to. Her ultimate goal as a physician-scientist is to challenge the traditional separation of the scientific and the social, and to instead integrate these two fields to uncover how people’s lived experiences, and the societal structures that they are situated in, affect the pathophysiology and mechanisms of disease.