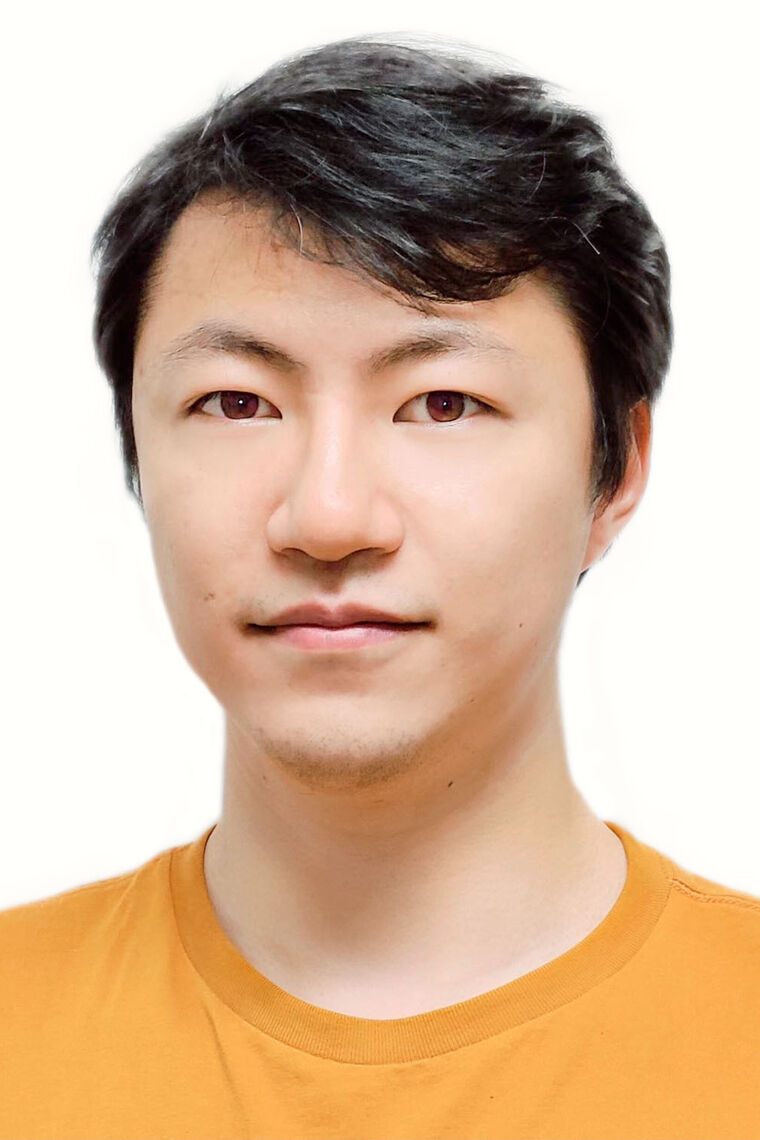 Tao Hong is an immigrant from China

Tao Hong was raised by his grandparents in Zhoushan, a small island city in the East China Sea. After graduating from high school, Tao chose to work in an auto repair shop to support his family because his mother was diagnosed with a stage II breast cancer. After working for two years, he immigrated to the United States with his family in 2014 when he was 21. Tao started studying English and engineering at CUNY’s Queensborough Community College where he picked up his childhood dream of becoming a college professor while conducting nanomaterials research with Professor Moni Chauhan and learning organic chemistry from Professor Paris Svoronos.

At Queensborough, Tao made his first discovery and published in the field of Nanoparticle synthesis while working with Professor Chauhan. Tao continued his research journey through an NSF-supported summer Research Experience for Undergraduate project at Vanderbilt University where he led a project to accelerate the selection of model organisms in Professor Deyu Li’s lab. Tao also started group teaching at the Science and Technology Entry Program (STEP) program, and his class sizes quickly grew thanks to his student-centered approach.

Tao is currently a PhD student at the Interdisciplinary Material Science program at Vanderbilt University where he is co-advised by Professor Jason Valentine and Professor Deyu Li. He is working to develop a portable device for certain cancer diagnosis enabled by integration between nanophotonics, microfluidics, and machine learning. He hopes his work will accelerate and extend portable cancer diagnosis instrumentation to help patients like his mother.