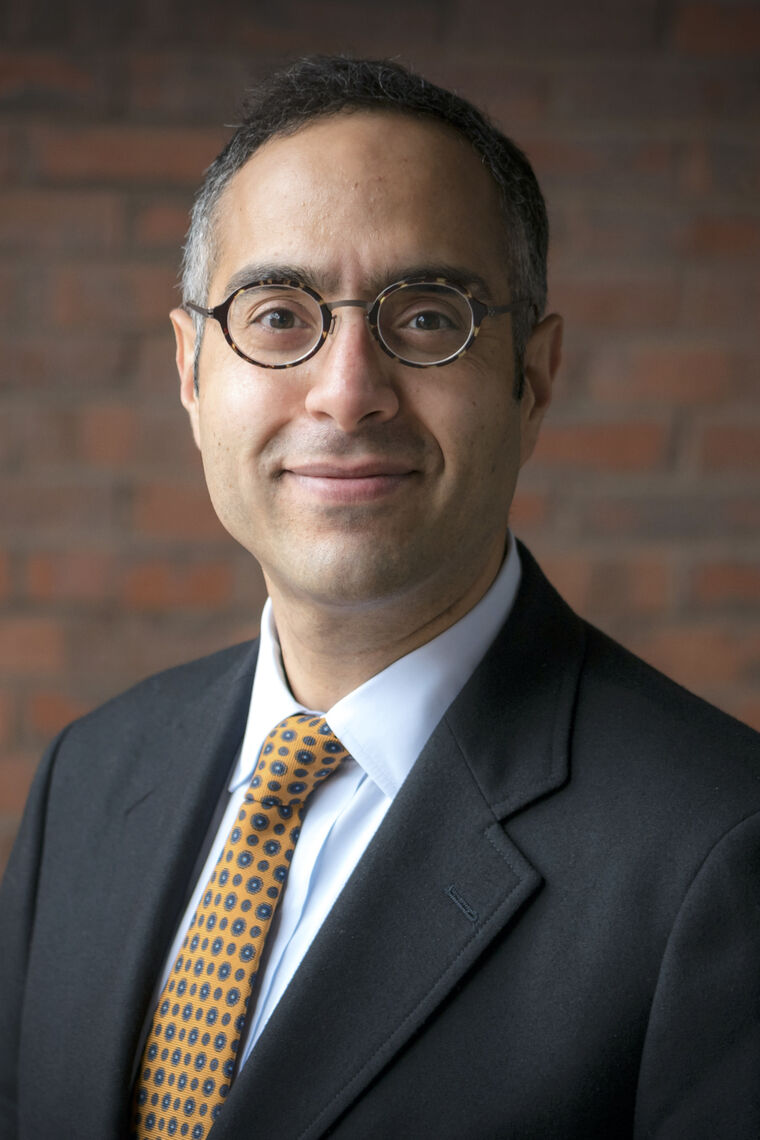 Tarek Masoud is the child of immigrants from Egypt

Tarek Masoud is a Professor of Public Policy and the Sultan Qaboos bin Said of Oman Professor of International Relations at Harvard University's John F. Kennedy School of Government, where he is also Faculty Director of the Middle East Initiative.

His research focuses on political development in Arabic-speaking and Muslim-majority countries. He is the author of Counting Islam: Religion, Class, and Elections in Egypt (Cambridge University Press, 2014), of The Arab Spring: Pathways of Repression and Reform with Jason Brownlee and Andrew Reynolds (Oxford University Press, 2015), as well as of several articles and book chapters.

He is a 2009 Carnegie Scholar, a trustee of the American University in Cairo, and a member of the editorial board of the Journal of Democracy.

The son of Egyptian immigrants who came to the United States in the early 1970s, Masoud was born in Oshkosh, Wisconsin and grew up in the Middle East. He holds an AB from Brown and a Ph.D from Yale, both in political science. He lives in the Boston area with his wife and two children. 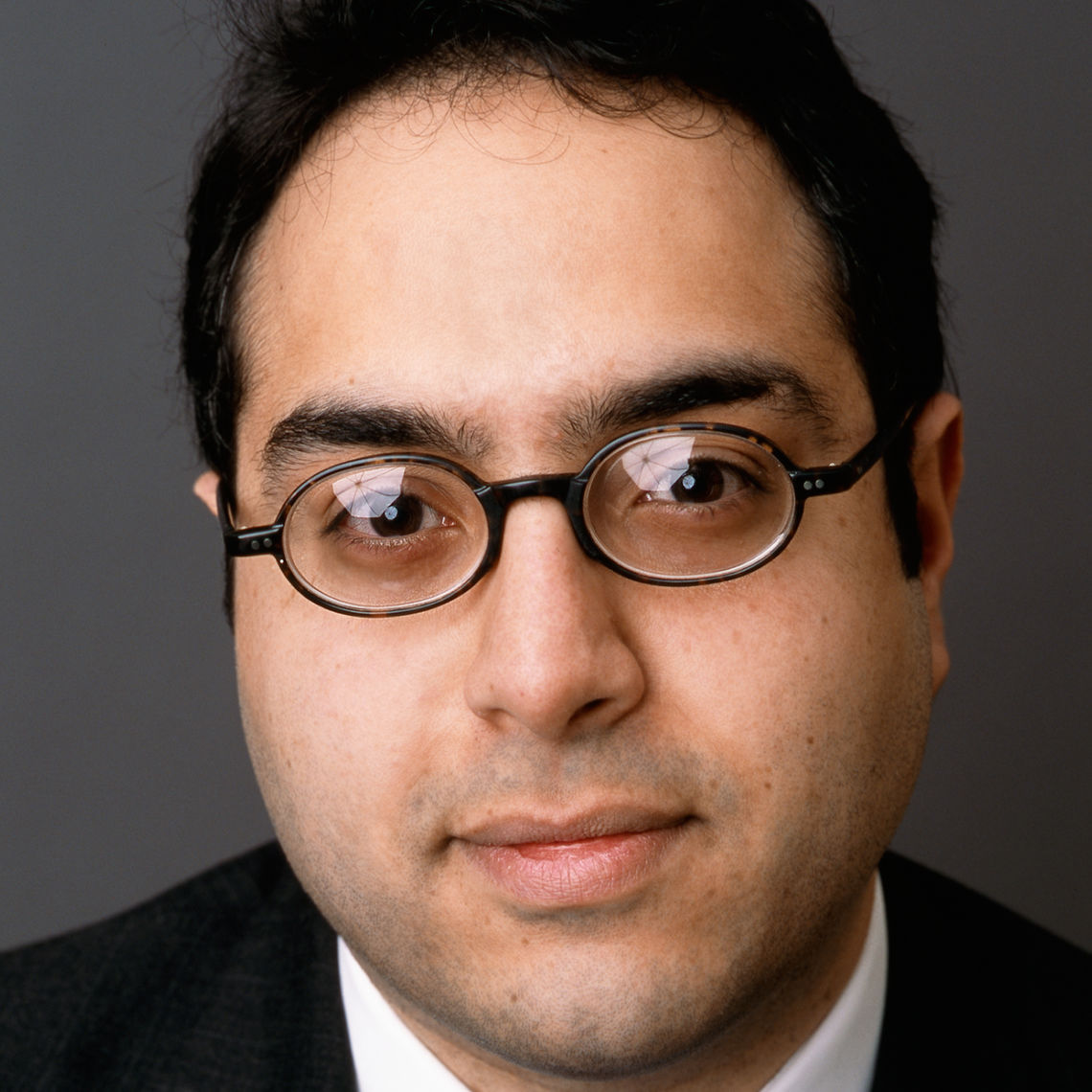