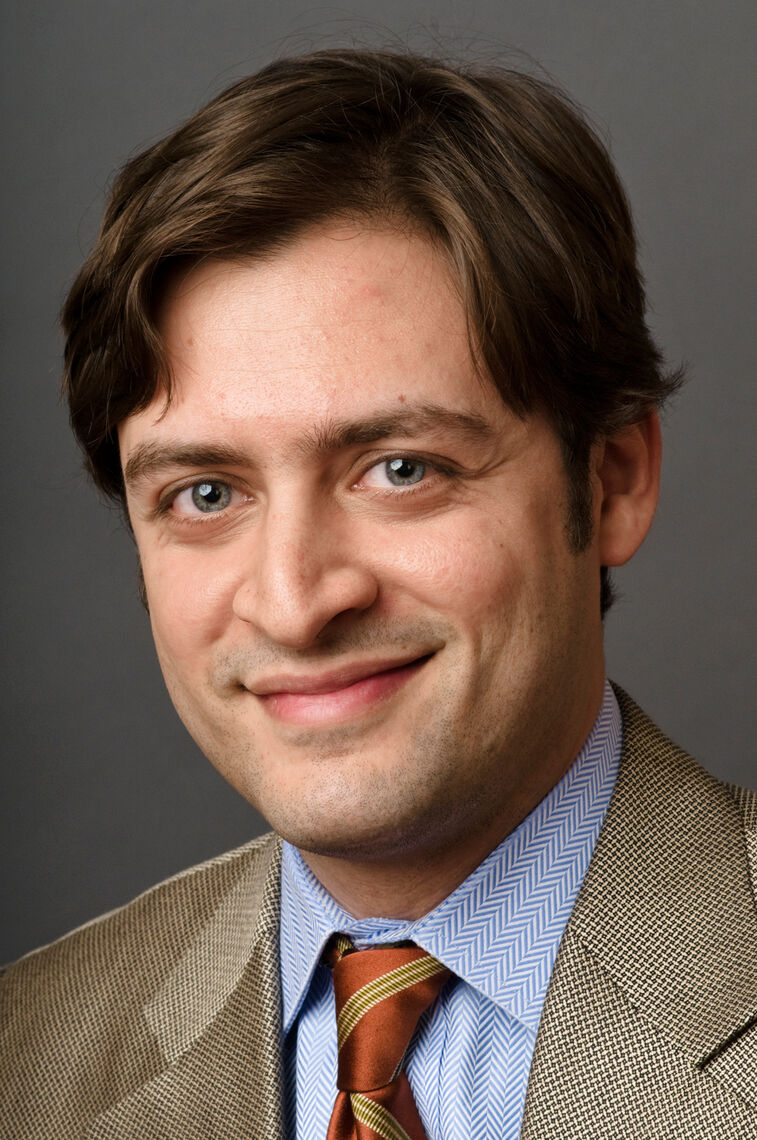 Tarun Chhabra is the child of immigrants from India

TARUN CHHABRA is a senior fellow at Georgetown University's Center for Security and Emerging Technology, and a non-resident fellow at the Brookings Institution. From 2017-2019, he was the director of Brookings' Project on International Order and Strategy.

From 2015-2017, he served on the National Security Council staff at the White House as director for strategic planning, and director for human rights and national security issues. From 2013-2015, he was a speechwriter for the U.S. Secretary of Defense.

Tarun grew up in Shreveport, Louisiana. He was born in the U.S. to parents who emigrated from India and are naturalized citizens.

Tarun earned a JD from Harvard Law School, an MPhil in international relations from Oxford, where he was a Marshall Scholar, and a BA with honors and distinction from Stanford University, where he was elected to Phi Beta Kappa. Tarun also was a Fulbright Scholar to Russia, where he studied at the Moscow State Institute for International Relations (MGIMO).

Tarun has been visiting fellow at the University of Pennsylvania's Perry World House and a graduate fellow at Harvard University's Edmond J. Safra Center for Ethics. Tarun also worked on the staff of UN Secretary-General Kofi Annan's High-level Panel on Threats, Challenges and Change, and in the Executive Office of the UN Secretary-General. 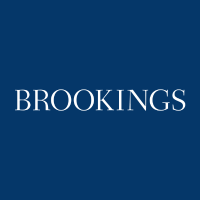 Tarun Chhabra for Brookings: Why Trump’s “strong sovereignty” is more familiar than you think