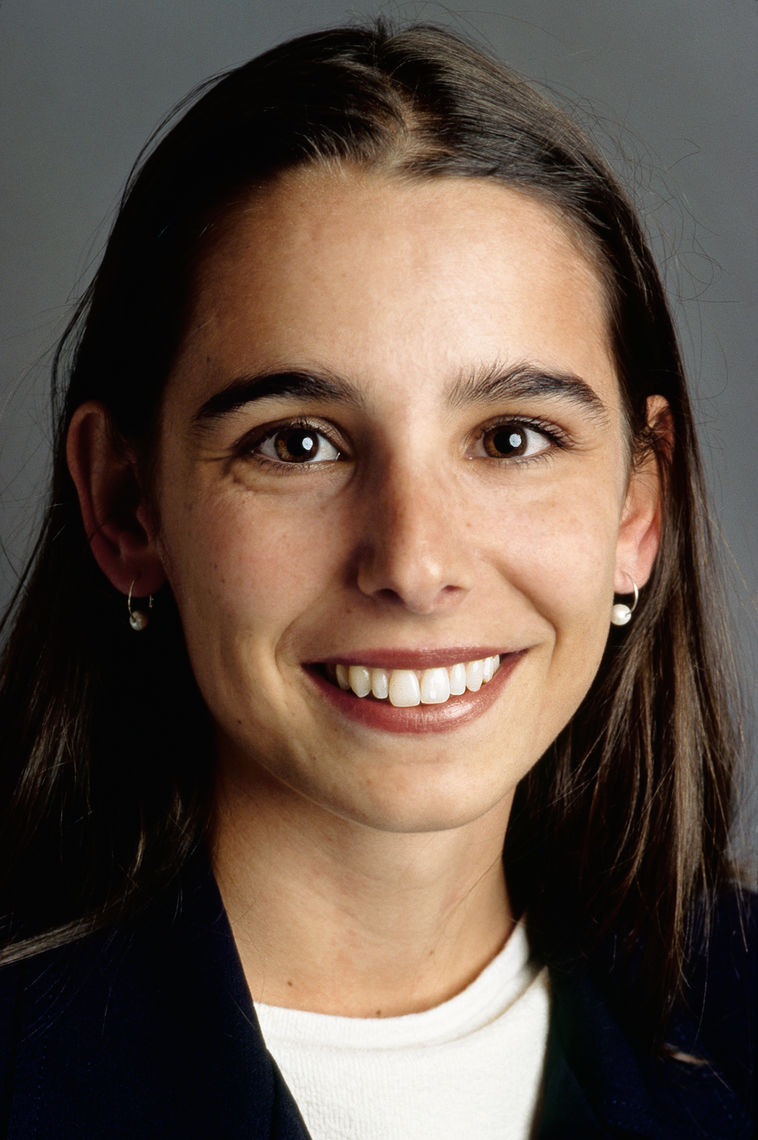 Tatiana R. Martins is an immigrant from Brazil

Tatiana R. Martins is the chief of the Public Corruption Unit at the US Attorney's office for the Southern District of New York. Previously, she was the assistant US attorney there and prior to that she worked at Davis, Polk & Wardwell.

Tatiana was born in Recife, Brazil, to parents whose forebears had come from Denmark, Germany, and Portugal. Her family moved to San Diego when she was six and eventually settled in Chatham, New Jersey. Tatiana received her JD from Yale law school after completing her BA at the University of California in Berkeley.

The 1998 Valedictorian of the Political Science Department at the University of California at Berkeley, she served as a semester intern and as a summer research assistant at the Brookings Institution under auspices of the Washington Program. Her prize-winning honors thesis compared immigration politics in four US states. At Yale Law School, she was a member of the Yale Journal of Law & Humanities and the Latino Law Students Association. While at Yale University, she summered at the US Attorney Office in Manhattan, and at Davis, Polk & Wardwell, a New York law firm. She was a law clerk to the Honorable Denise L. Cote of the US District Court for the Southern District of New York and returned to Davis, Polk & Wardwell as a litigation associate.

Following graduation, she worked for one year as a trial preparation assistant in the office of Manhattan's District Attorney and then as a research associate at the Brennan Center for Justice of New York University Law School. In 2010, she served for seven months as a volunteer at the International Organization for Migration in Maputo, Mozambique. In 2012, she joined the US Department of Justice.