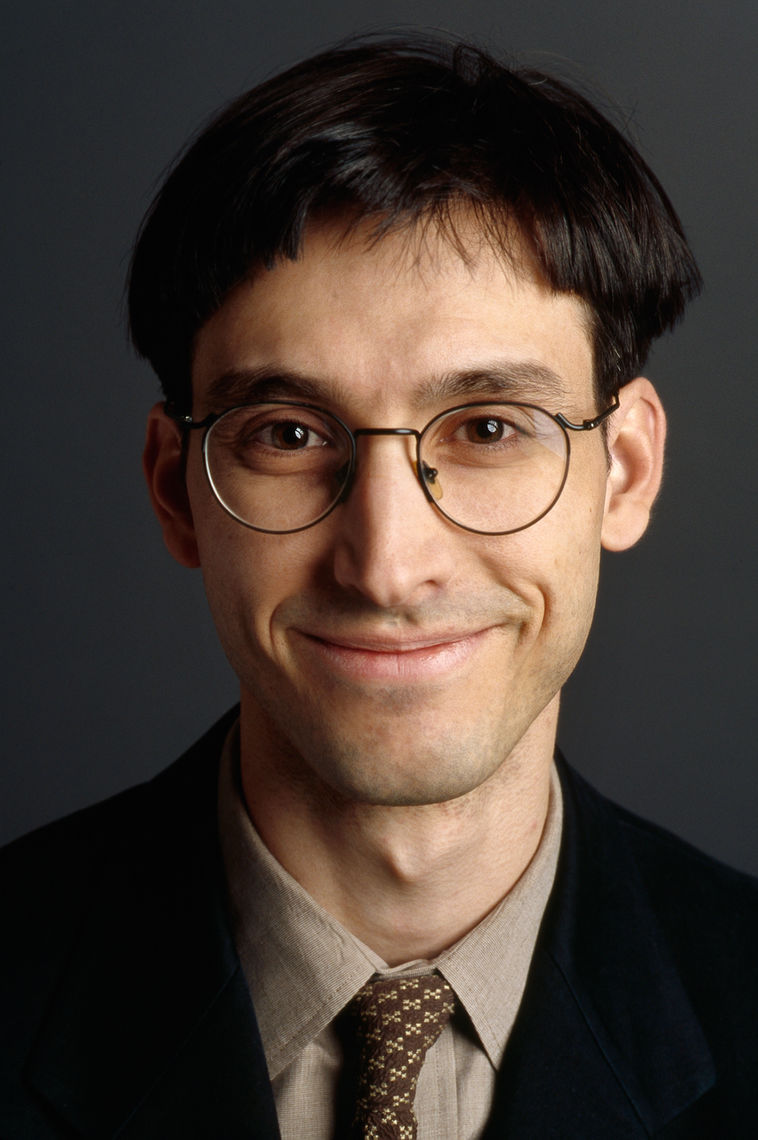 Associate Professor of modern European history and Director of the Honors in the Social Sciences Program, Queens College

Thomas Ort is the child of immigrants from Czech Republic

Thomas Ort is Associate Professor of modern European history and Director of the Honors in the Social Sciences Program at Queens College. Thomas was born in New York City shortly after his parents emigrated from Czechoslovakia.

Following graduation from Brown University, he spent 18 months in East-Central Europe during which he worked as a consultant for the Anti-Defamation League, writing reports on the resurgence of far-right political extremism and anti-Semitism. Thomas subsequently worked for the Open Society Institute and the Open Media Research Institute. He is the author of several articles on politics and culture in East-Central Europe and a recipient of numerous awards, including a Fulbright Fellowship to the Czech Republic and a 2003-2004 Prize Teaching Fellowship at New York University, as a visiting scholar at the Center for European Studies at New York University.

Thomas taught for four years as an assistant professor of history at North Carolina State University at Raleigh.Thomas's article, "Art and Life in Avant-Garde Prague, 1920-1924", was published in the April 2010 edition of Modern Intellectual History.

Currently, Thomas teaches history at CUNY at Queens College. He was awarded an ALCS fellowship to complete his book manuscript.

Thomas and his wife Mandana have two children.