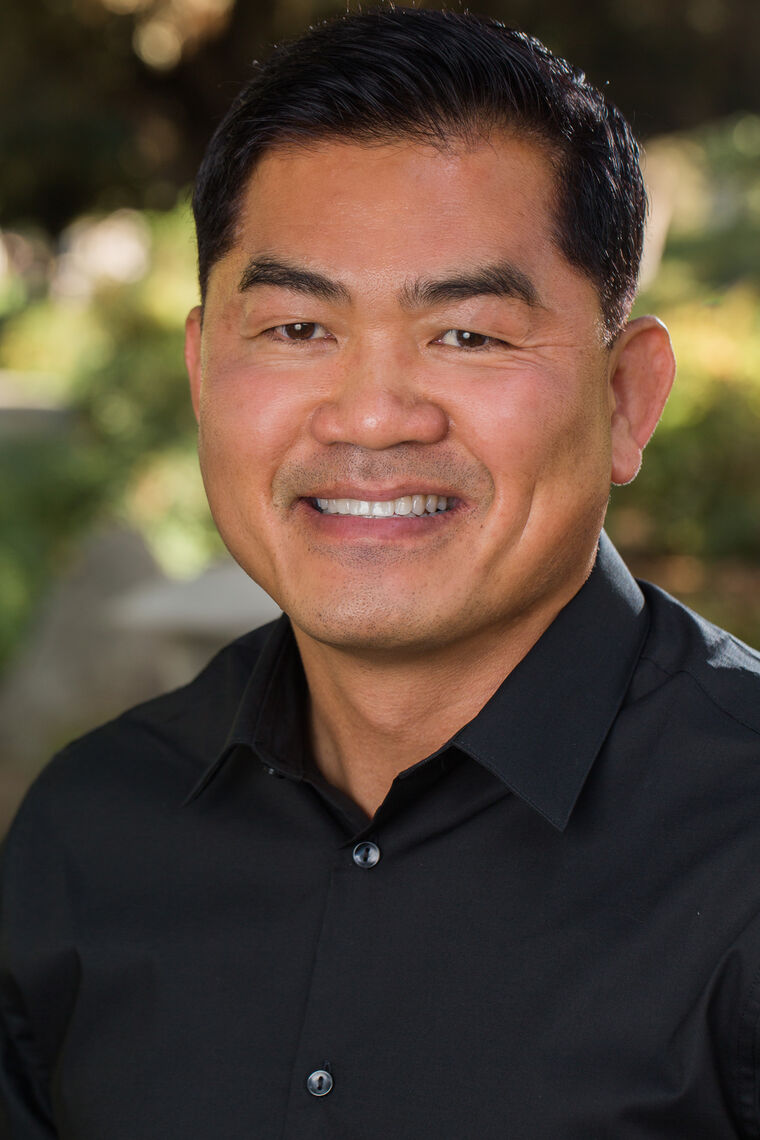 Thomas Sy is an immigrant from Viet Nam

Dr. Thomas Sy is an award-winning scholar, professor and consultant. He teaches and conducts research on leadership, teams, mindsets, and diversity at the Psychology Department, University of California (Riverside). He is Founder and CEO of MINDTAPP, a startup that empowers people to tap their best selves via mindset training. MINDTAPP’s science based and proprietary technology enables people to choose, control, and change their mind to improve performance and wellbeing. MINDTAPP’s vision is a future where changing minds change the world.

Thomas Sy was born in Vietnam, of ethnic Chinese parents and emigrated to the United States in 1979. Enlisting in the U.S. Army on his 17th birthday, Tom won awards as Distinguished Honor (Top) Graduate of the Special Forces (Green Berets), the Egyptian Arabic Language Course, and leadership advancement courses. He completed his PhD in Organizational Psychology from the University of Michigan. He enjoys Brazilian Jujitsu and creating abstract metal sculptures.