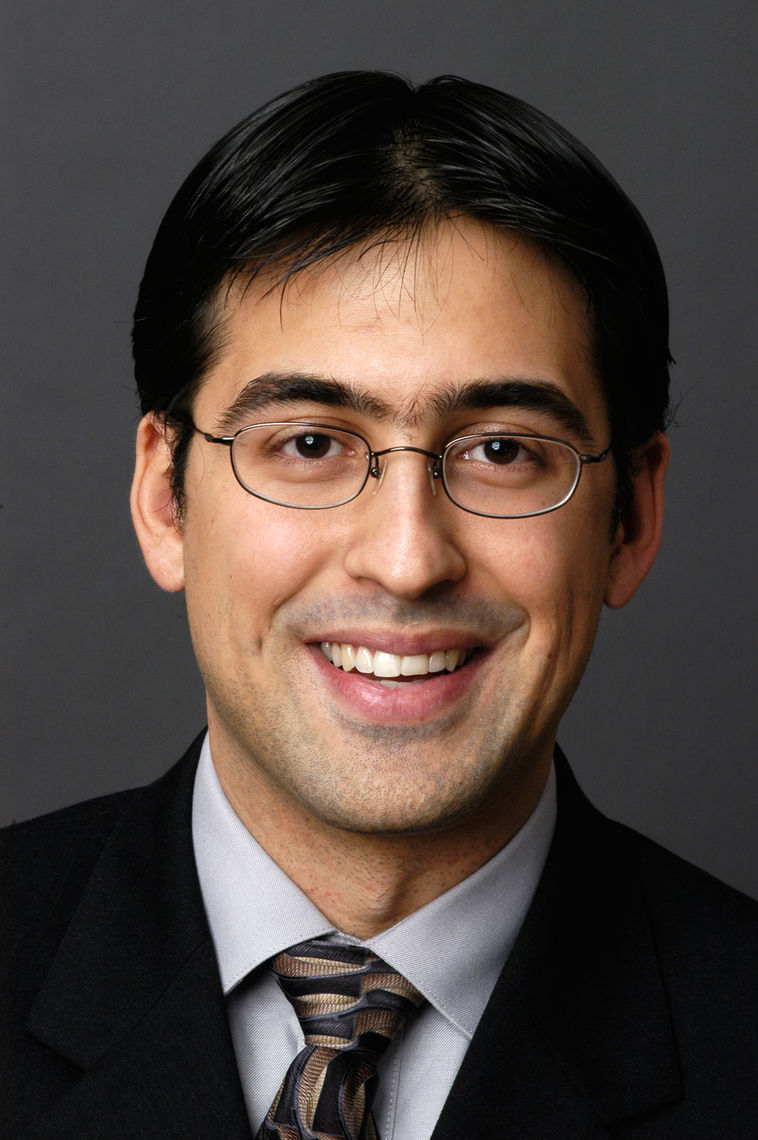 Tomás Carbonell is the child of immigrants from Cuba

Tomás Carbonell is the deputy assistant administrator for stationary sources in the Environmental Protection Agency's Office of Air and Radiation. Previously, he worked at the Environmental Defense Fund in several key positions such as senior counsel and director of regulatory policy for EDF's US Clean Air Program. From 2008 until 2012, he was an associate at Van Ness Feldman, PC in Washington, D.C where he worked on clean energy and climate policy projects.

Tomás was raised in North Carolina by Cuban parents.

Tomás graduated from Yale Law School in 2008. He graduated from North Carolina State University in 2002 with degrees in chemical engineering, economics, and multidisciplinary studies. Pursuing a passion for international environmental law and policy, Tomás went on to earn master's degrees in development economics and environmental management as a Marshall Scholar at Oxford University.