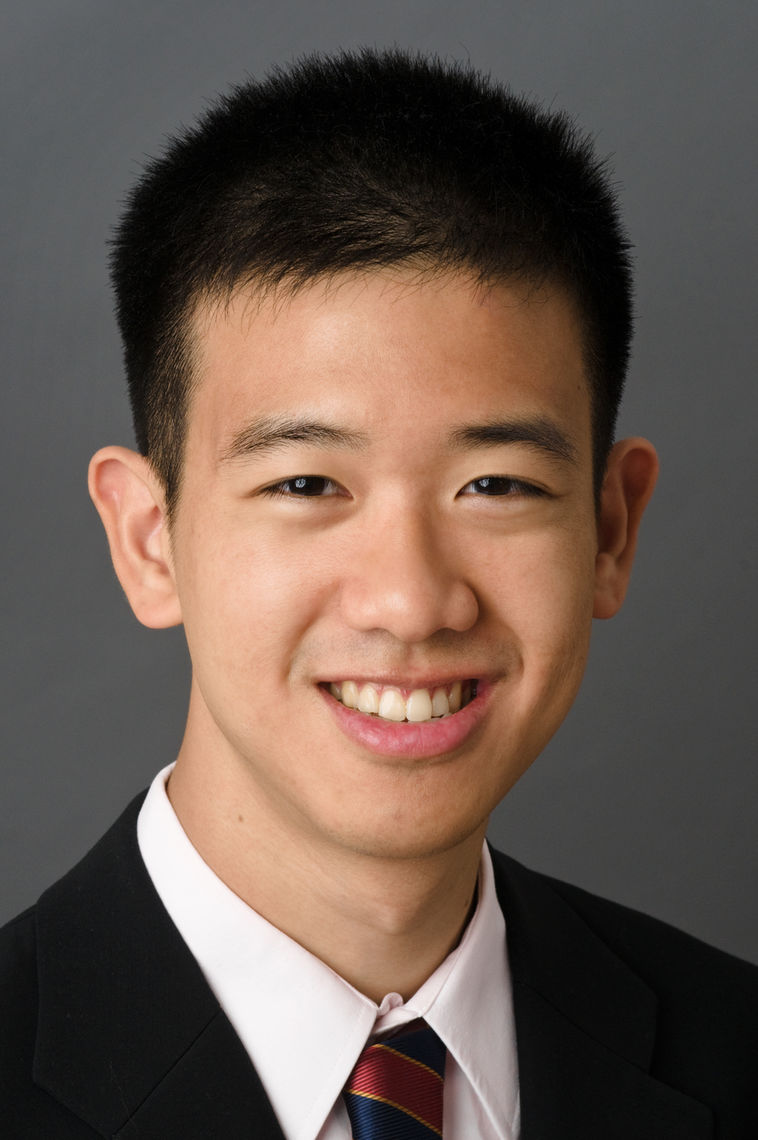 Tony Pan is an immigrant from Taiwan

TONY PAN is the co-founder and CEO of Modern Electron, based in Seattle. They are a sustainable heat and power technology company that helps buildings and homeowners save money, reduce carbon emissions, and increase resiliency during power outages.

He is a co-inventor on 250+ patents pending in deep tech, spanning energy & climate, nanotechnology, and biomedical devices.

His past experiences include pro bono consulting on global health for the Bill & Melinda Gates Foundation and for the Global Good Fund. He is a term member at the Council on Foreign Relations. Previously he served as a member of the Global Future Councils on Entrepreneurship & on Energy of the World Economic Forum.

Recognitions include being named to the Forbes 30 under 30, MIT Technology Review Innovators under 35, Business Journal 40 under 40.

Tony's Ph.D. is from Harvard, where he held three national fellowships from the Hertz, Paul & Daisy Soros Fellowships, and National Science Foundations. There he explored the cosmic dawn, the “Let there be light" moment in the nascent universe, when the very first stars lived and died in spectacular explosions.

Tony grew up in Taiwan, Scotland, and Korea. It wasn't until he was a high school senior that his family's green card application was finally approved and Tony was able to accept an offer of admission and financial aid from Stanford University. He immigrated to the USA and never looked back.