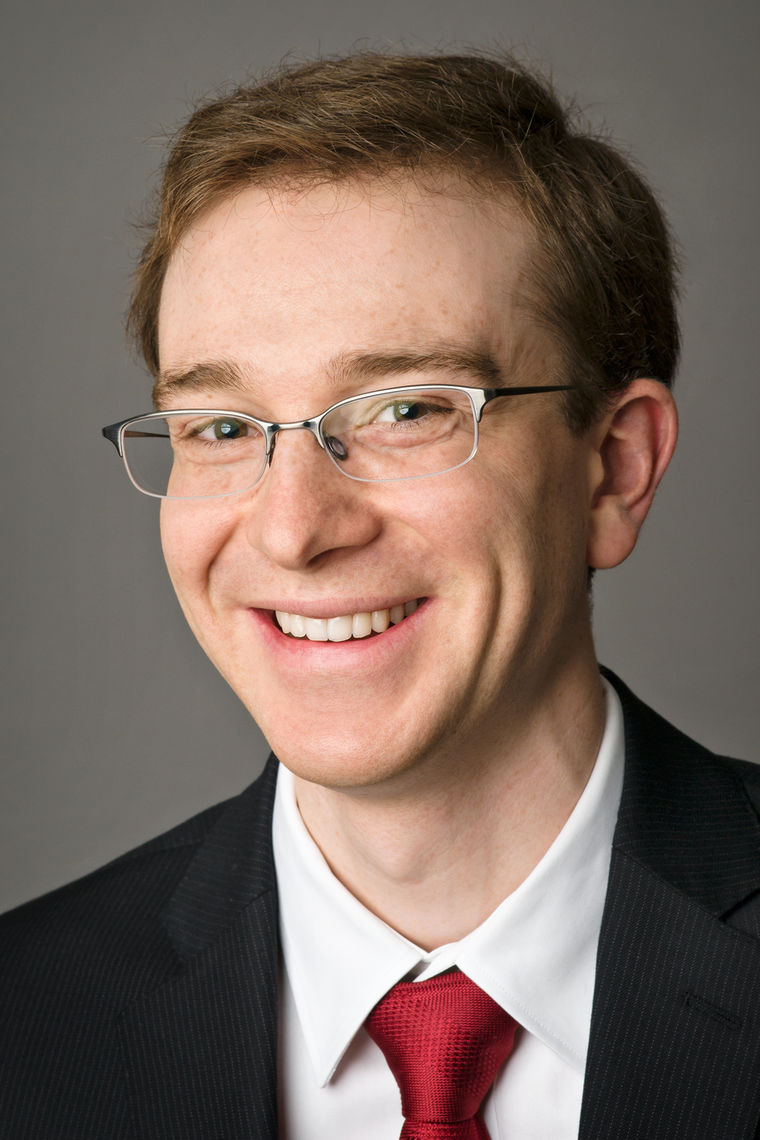 Valentin Bolotnyy is an immigrant from Ukraine

Valentin was born to Jewish parents in Ukraine who opted for refugee status in the United States when Valentin was eight. Though a lackluster student in Ukraine, he was determined not to let his family's sacrifices and immigration experience go to waste. Hard work led to academic success, an internship with Congressman Tom Lantos, and admission to Stanford.

At Stanford, Valentin chaired the university's most prominent political organization, Stanford in Government. In that role, he worked to expand public service opportunities for undergraduate students and to increase civic engagement on campus. Following his graduation, with honors and distinction, he became a research assistant at the Federal Reserve Board's Office of Financial Stability.

Valentin began working towards a PhD in Economics at Harvard in 2013, with the support of a P.D. Soros Fellowship. While at Harvard, he helped create the Graduate Economics Association and the university’s Graduate Student Mental Health Initiative. His graduate work spanned public and labor economics, with studies that analyzed the gender earnings gap, public infrastructure procurement practices, immigration policies, and graduate student mental health. He was awarded the Padma Desai Prize in Economics for his doctoral work.

In September 2019, he started a 5-year appointment as Kleinheinz Fellow at Stanford’s Hoover Institution. 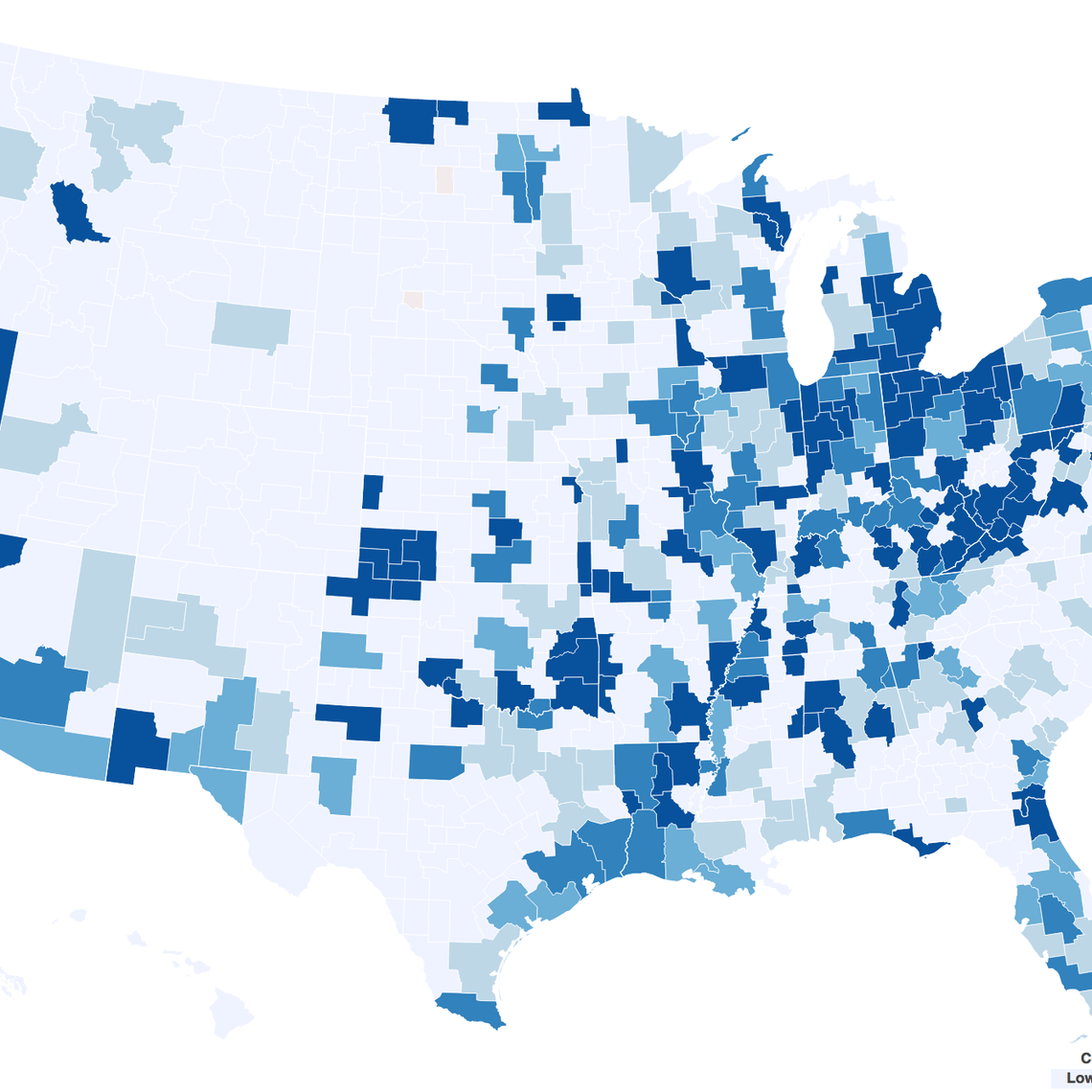 2013 Paul & Daisy Soros Fellow Valentin Bolotnyy worked with his colleagues in the economics departments at MIT and Harvard to create an interactive map that shows how the March 6, 2017 immigration executive order impacts healthcare in the United...