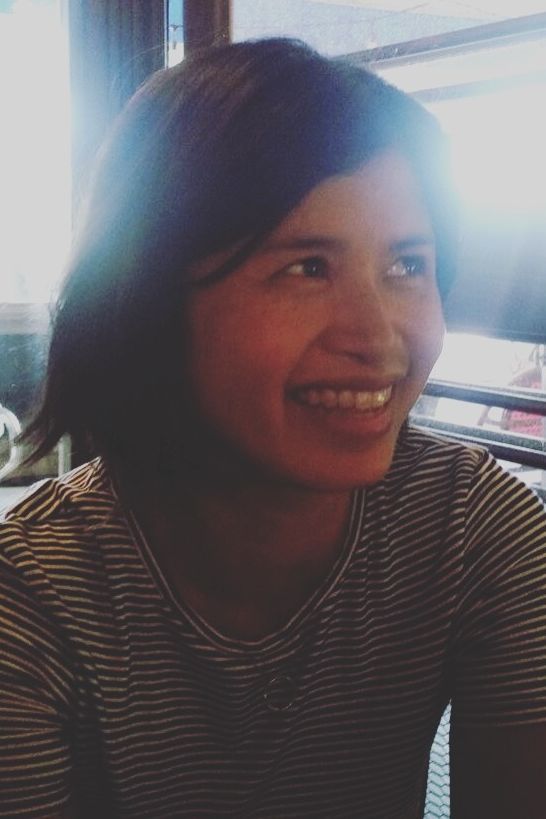 Vanara Taing is an immigrant from Thailand

Vanara Taing is an editor and writer based in Los Angeles. Her editing credits include, SCOOB!, THE LEGO NINJAGO MOVIE and THE LEGO BATMAN MOVIE. SAMNANG, a short she wrote, was a national narrative finalist for the Student Academy Award, premiered at the New York Film Festival and awarded Best International Short at the 2014 Milan International Film Festival. Her feature script, SEASON OF LIGHT, was an Academy Nicholl Fellowship Quarterfinalist.

Prior to her film work, Vanara was a radio producer at StoryCorps, a national oral history project. Her producing credits were awarded a 2012 George Foster Peabody Award and a 2013 duPont-Columbia Award as part of the collaboration between StoryCorps, NPR, POV, and the National September 11 Memorial & Museum.

She earned her MFA in Editing from the American Film Institute Conservatory while on a Paul & Daisy Soros Fellowship for New Americans. She also holds a B.A. in English from Scripps College and a master's degree from Harvard's Graduate School of Education.