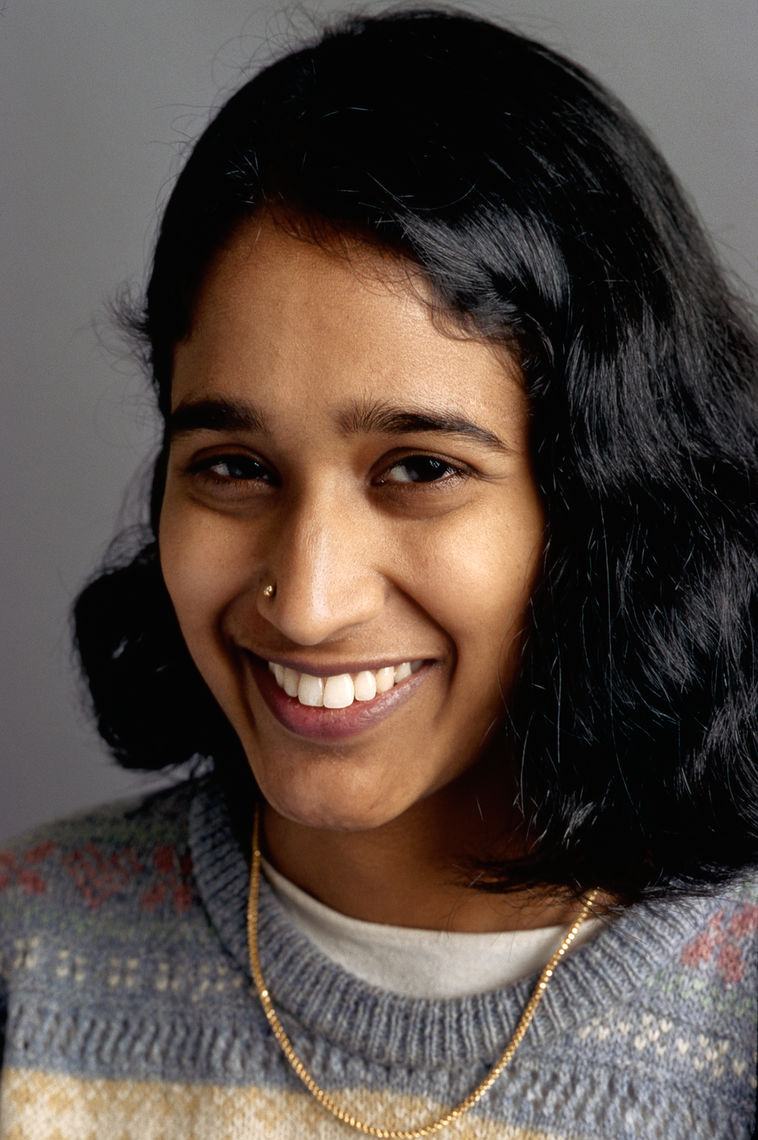 Vanitha Janakiraman Mohta is the child of immigrants from India

Vanitha was born in South Bend, Indiana, to parents who had emigrated from South India.

Class president and valedictorian of her high school, Vanitha received her BA in religion from Columbia University. She graduated from Harvard Medical School in the spring of 2002 and began a residency in obstetrics and gynecology at Brigham and Women's Hospital.

Vanitha extended her junior year of high school in Valparaiso, Chile to work in obstetrics and gynecology at a local hospital. Following graduation, she worked for six months to help start health centers in six villages in rural south India. At Harvard Medical School, Vanitha did research on lead levels and organized supplementary nutritional education among pregnant women with the Mexico City Department of Public Health. Vanitha also returned to rural South India and trained in a hospital in order to better understand the status of women's health in the developing world.

Vanitha has done research on the prevalence of diabetes and birth defects among women who live in toxic waste sites. Vanitha was an assistant professor of obstetrics & gynecology at George Washington University Hospital in Washington, DC. She then worked as a fellow in maternal fetal medicine at Massachusetts General Hospital.

Vanitha and her husband, Vivek Mohta have two daughters.