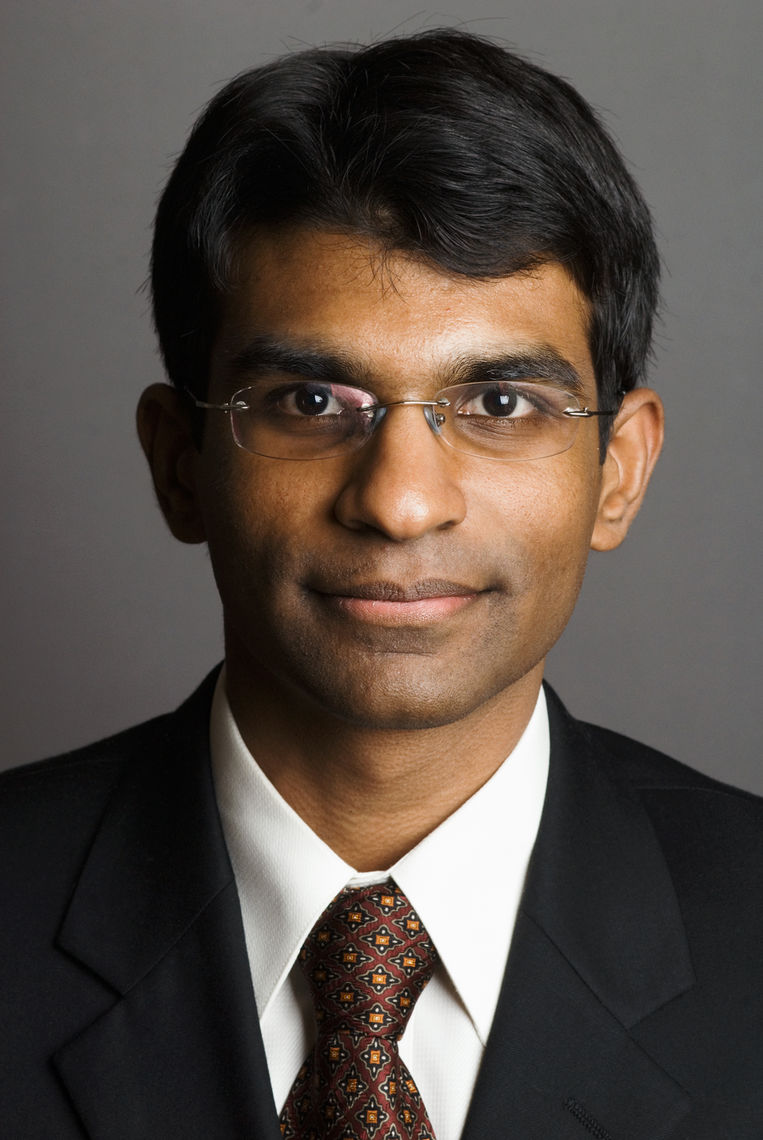 Vijay Yanamadala is the child of immigrants from India

VIJAY YANAMADALA is a Complex Spine Surgery Fellow at Virginia Mason Medical Center in Seattle, WA. He did his residency in neurosurgery at Massachusetts General Hospital. He received an MD/MBA fom Harvard University/Massachusetts Institute of Technology Division of Health Sciences and Technology (HST).

Vijay was born in Dallas, Texas to parents who had emigrated from India. His parents are naturalized US citizens and live in Palos Verdes, California.

At Harvard University, Vijay also found time to be a teaching fellow, teaching in five courses and receiving several certificates of distinction. He was also active in cross-cultural organizations, serving as vice chairman of the Harvard University Interfaith Council and founder-editor of a student journal on Hinduism, Swadharma. He twice received awards from the Harvard Foundation for contributions to intercultural and race relations. He also played in the Harvard University Band and was part of the Commencement Ensemble in 2004 and 2005.

Vijay has done research on topics including synthetic organic chemistry, hypertension, and on the biochemical signaling pathways of G proteins and apoptosis in Polycystic Kidney Disease, the most common monogenic genetic disease in the world. This work has led to first-author publications in various journals, including the Journal of Biological Chemistry.

Vijay's long term goal is to pursue a career in academic medicine, allowing him to combine his passion for research, teaching, and clinical care. As he explains, physician-scientists are in a particularly important position at the crux between science and society.