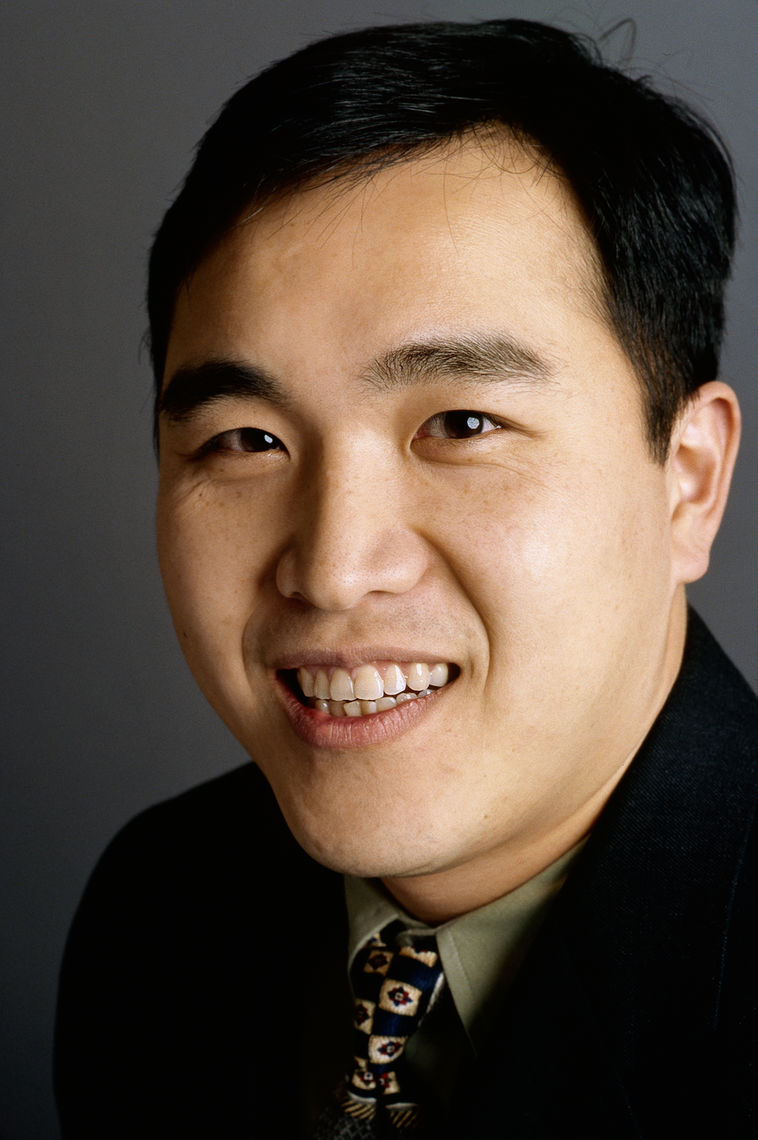 Vinh Quoc Chung is an immigrant from Viet Nam

Vinh was born to Chinese parents in Vietnam. When he was four, his parents and seven siblings fled Vietnam by boat, were attacked by Thai pirates and drifted for 10 days without food. His family eventually was resettled in Fort Smith, Arkansas.

Vinh received his BA degree in biology from Harvard University. He has worked extensively among Vietnamese youth in the Boston area and served as a relief volunteer in China in 1996. Under a Rotary Ambassadorial Fellowship he received an MA degree in theology at the University of Edinburgh. He entered Harvard Medical School in 1999. During the 2001-2002 academic year, he researched herbal medicine at the University of Sydney as a Fulbright fellow. Vinh graduated from Harvard Medical School in 2004 and completed a Mohs and Procedural Dermatology Fellowship at Emory University Hospital in Atlanta.

Vinh and his wife have two sons.