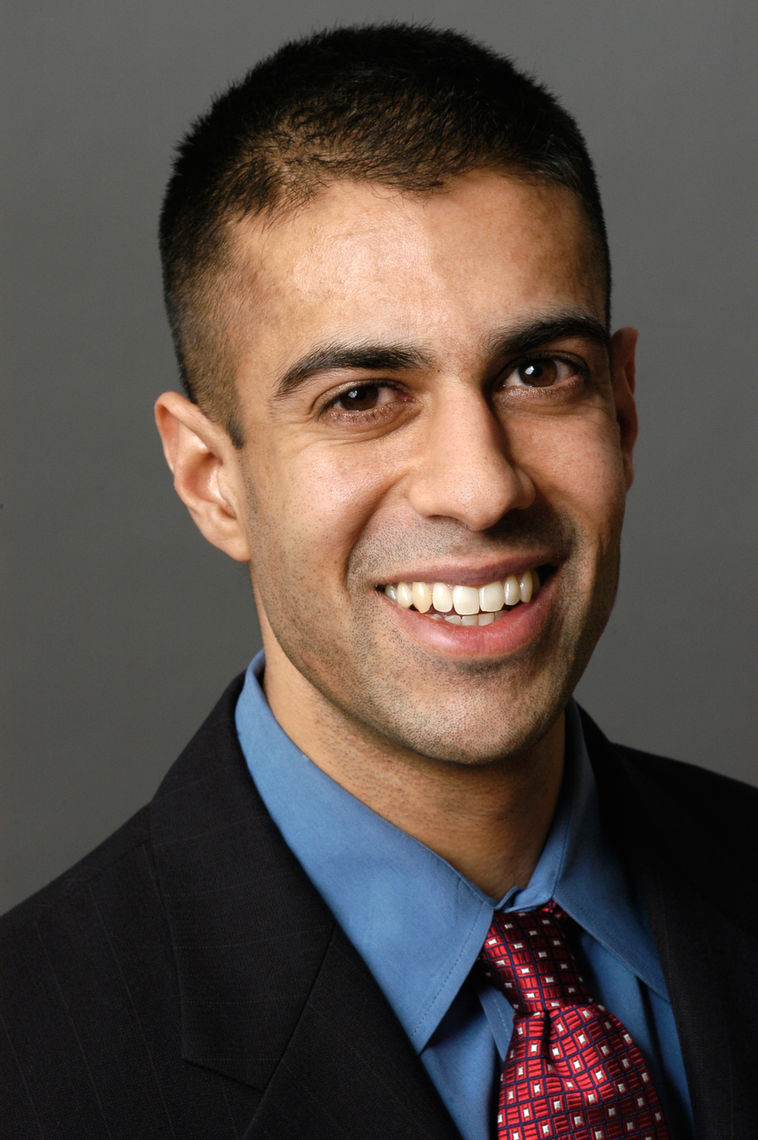 VIPIN NARANG is an Assistant Professor of Political Science at MIT and member of MIT's Security Studies Program. Vipin was born in the Bay Area to parents of Indian descent.

Vipin received his Ph.D. from the Department of Government, Harvard University in May 2010. His dissertation, Posturing for Peace?: The Sources and Deterrence Consequences of Regional Power Nuclear Postures, systematically explores the effect of nuclear postures in deterring conflict and develops a theory for their origins in regional nuclear powers. It was awarded Harvard's Edward M. Chase prize. He holds a B.S. and M.S. in chemical engineering with highest distinction from Stanford University and an M. Phil with Distinction in international relations from Balliol College, Oxford University, where he studied on a Marshall Scholarship.

Vipin's research interests include nuclear proliferation, South Asian security, and general security studies. His work has been published in several journals including International Security, the Journal of Conflict Resolution, and International Organization. His first book on regional power nuclear strategy is forthcoming with Princeton University Press.