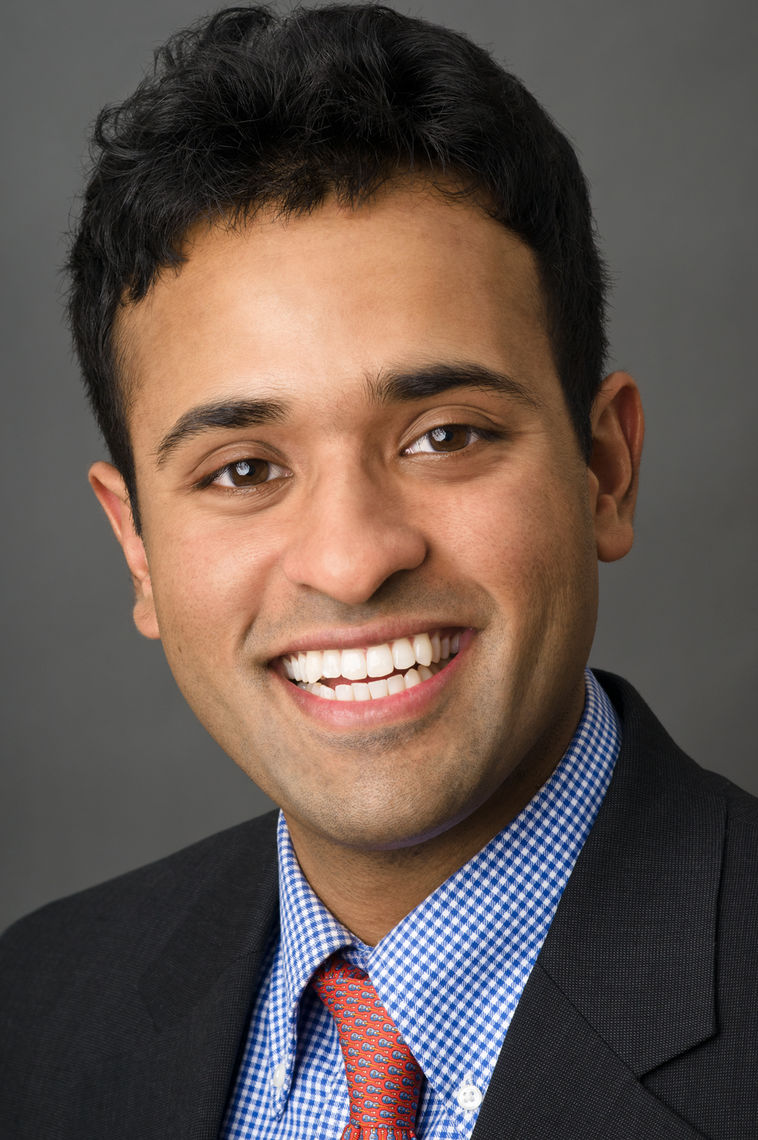 Vivek Ramaswamy is the child of immigrants from India

VIVEK RAMASWAMY is the founder and CEO of Roivant Sciences.

Vivek was born in Cincinnati to Indian parents. In high school he was class valedictorian, a nationally ranked junior tennis player and an accomplished pianist.

While at Harvard, a precis of his senior thesis, on the ethical questions raised by creating human-animal chimeras was published in the Boston Globe and The New York Times. He was chairman of the Harvard Political Union and served as one of three undergraduates chosen for an advisory board for the selection of the current president of Harvard. During his senior year, Vivek co-founded StudentBusinesses.com, a technology startup company which connected entrepreneurs with professional resources via the internet, and he led the company to its acquisition in 2009.

After Harvard college, Vivek worked for three years in life sciences investing in New York before pursuing his law degree. 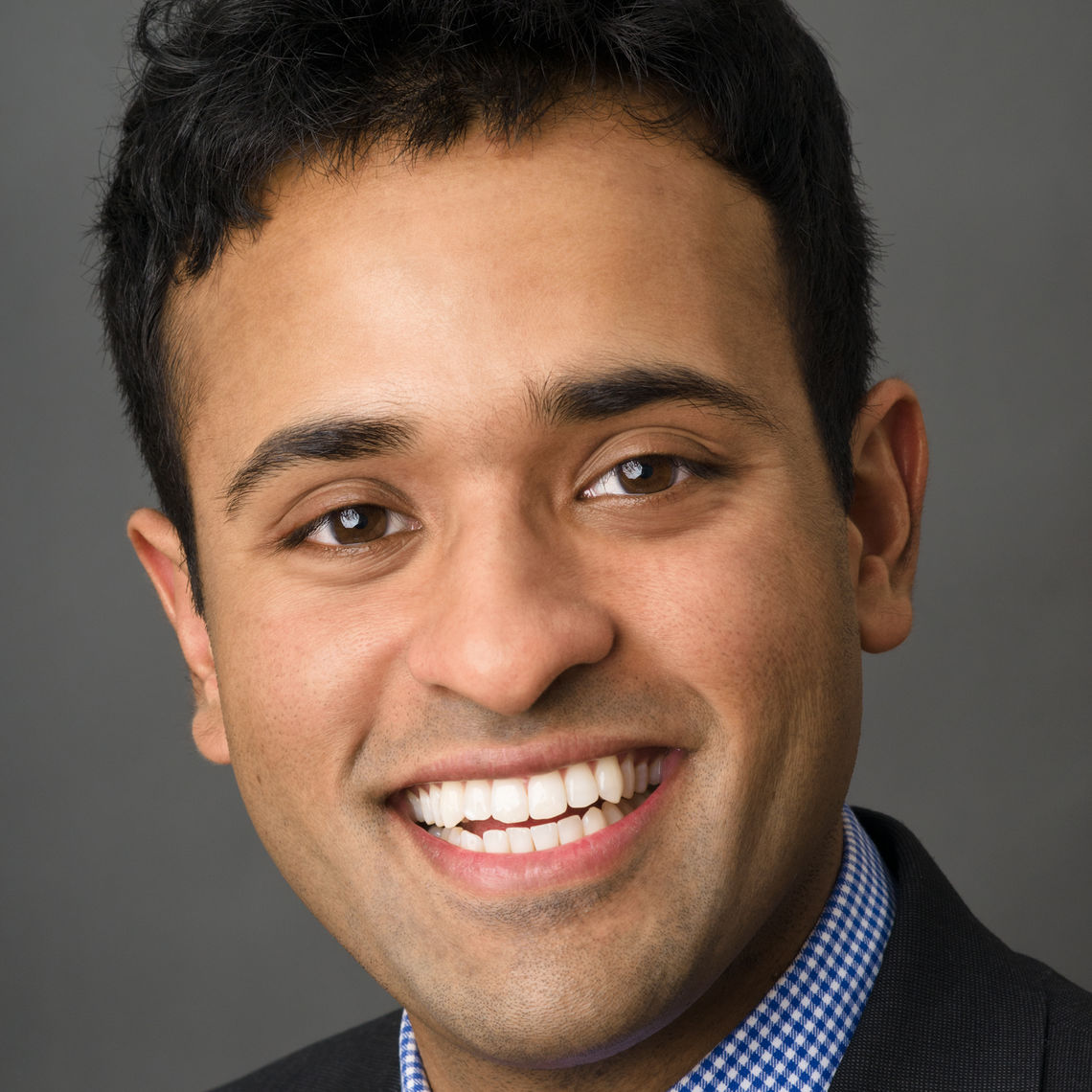 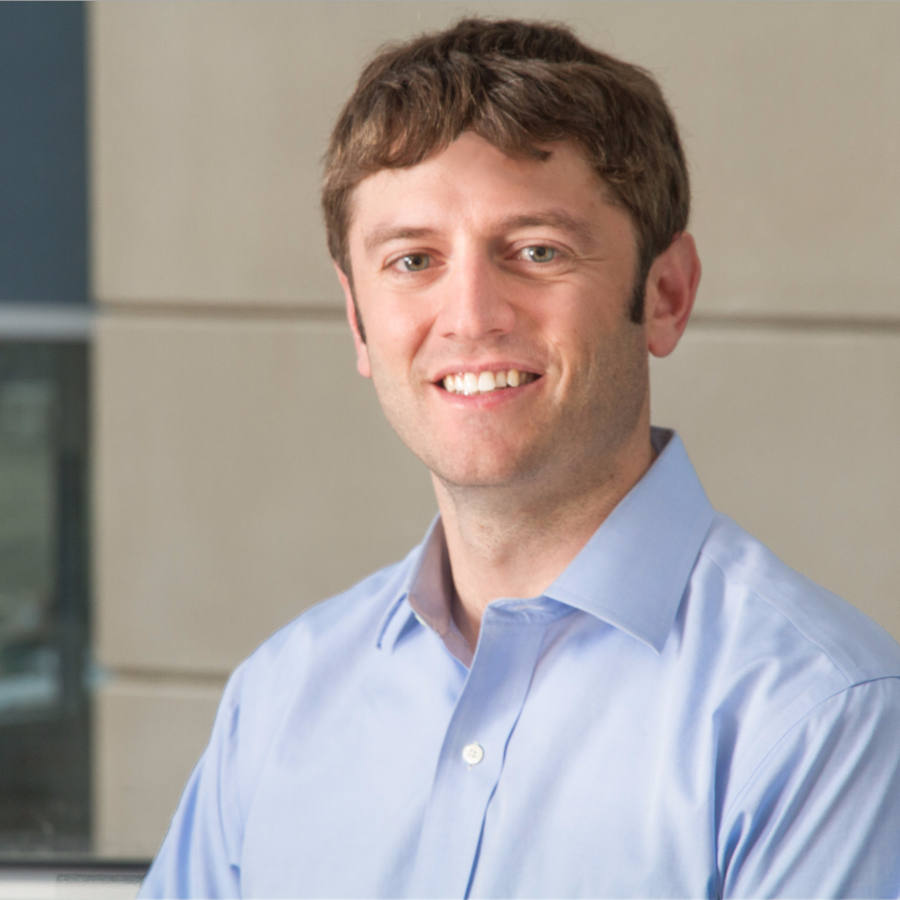 Aris Baras and Vivek Ramaswamy Make The List: Meet the 30 biotech leaders under 40 who are searching for breakthrough treatments and shaping the future of medicine 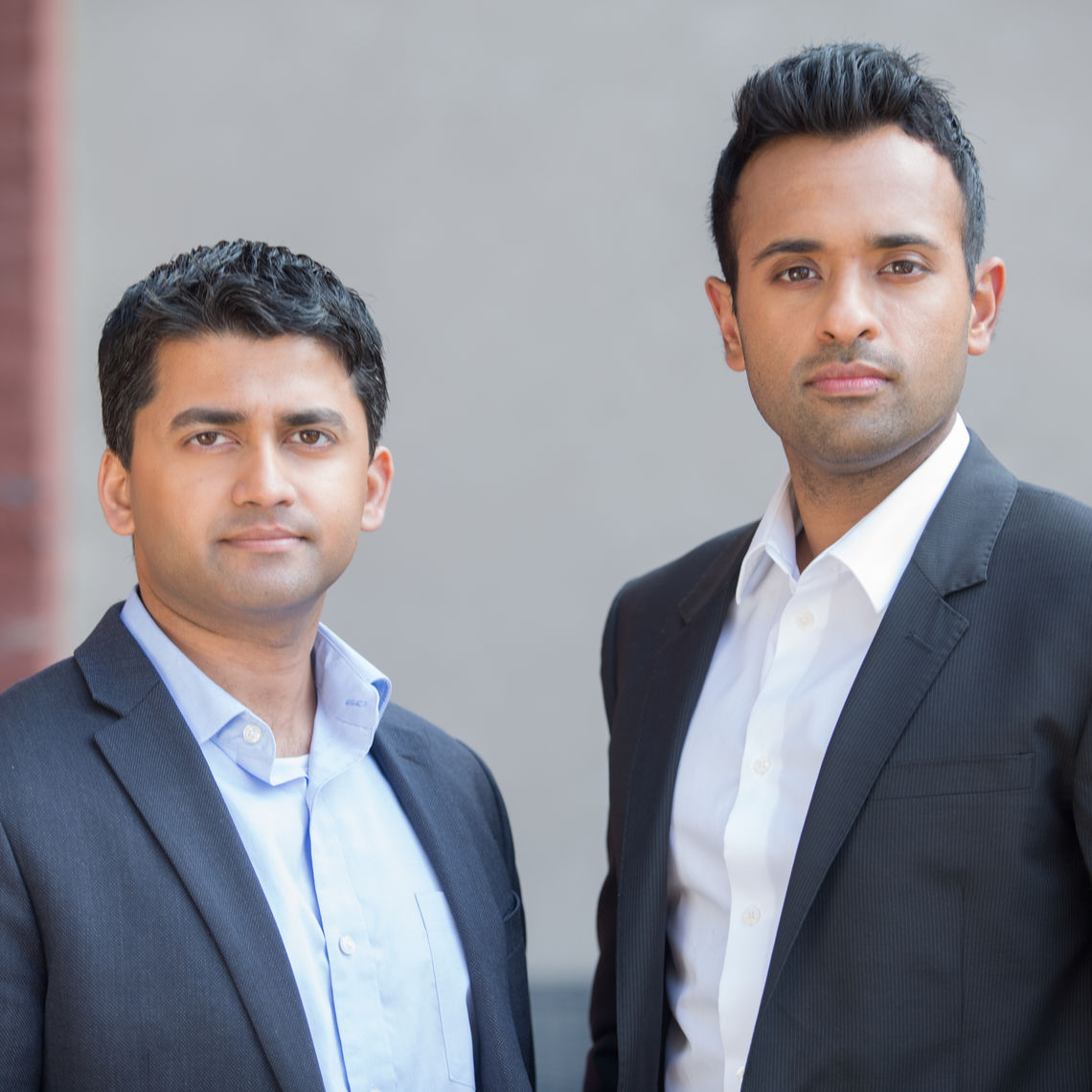 Pursuing the Potential of Abandoned Pharmaceuticals