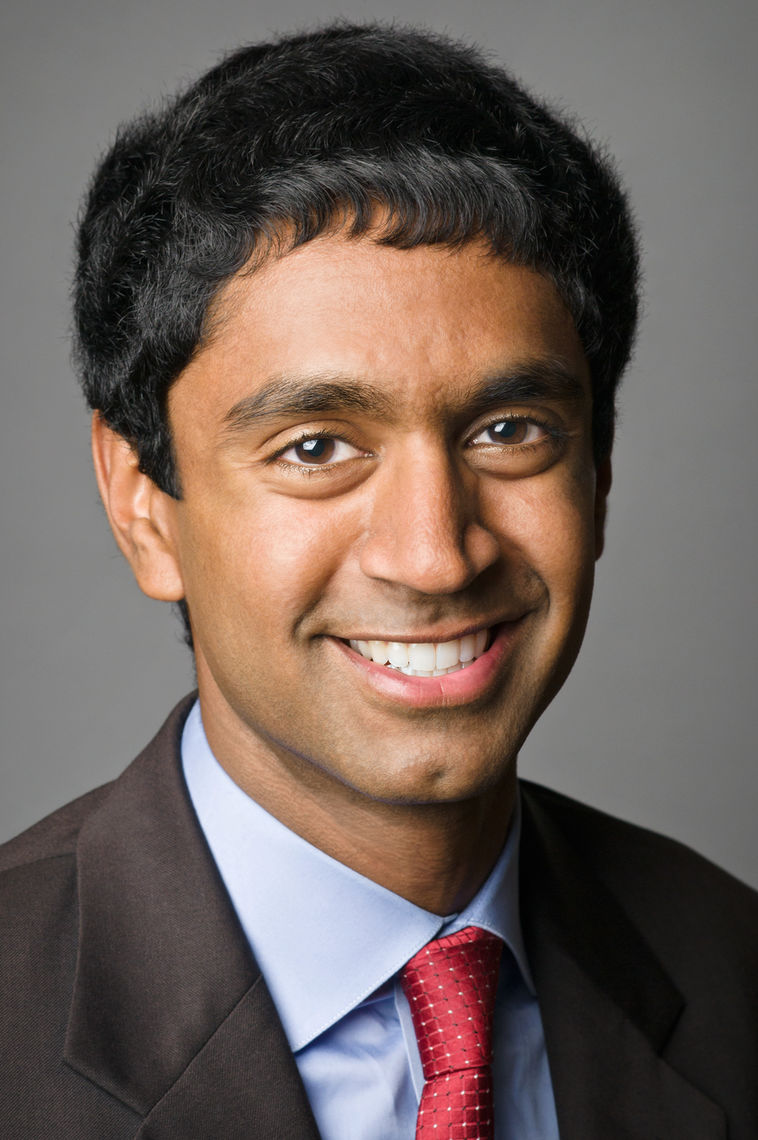 Vivek Viswanathan is the child of immigrants from India

Vivek serves as senior counselor to California Governor Gavin Newsom. Before assuming his current position, Vivek was chief deputy director for budget at the California Department of Finance. In that role, he was a senior budget and fiscal advisor to the Governor and represented the administration in the Assembly and Senate budget and conference committees for the Governor's first two budgets.

Before joining the administration, Vivek served as a special consultant to the Governor's transition office. He was previously a special advisor in the Office of Governor Edmund G. Brown Jr. and a policy advisor on Hillary Clinton's presidential campaign. He was a candidate for California State Treasurer in 2018.

In addition to his passion for history and public policy, Vivek enjoys endurance sports. He is a three-time qualifier for the Boston Marathon and has completed two Ironman triathlons (each consisting of a 2.4-mile swim, 112-mile bike ride and 26.2-mile run).