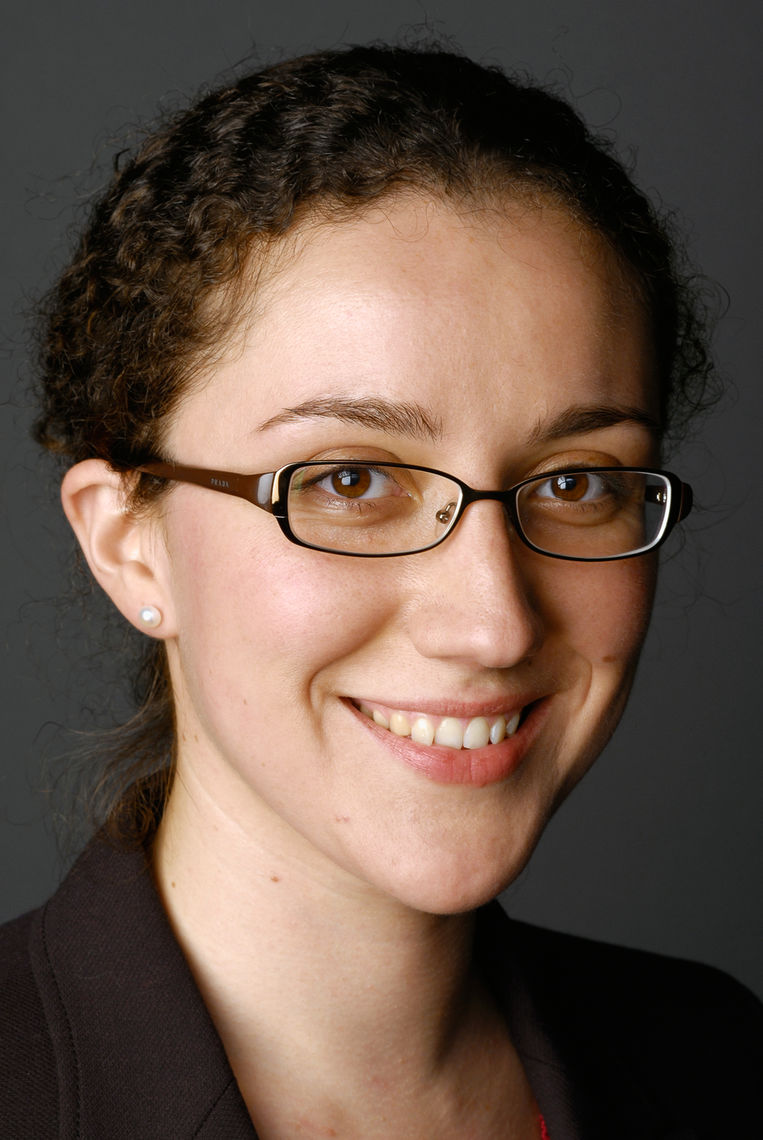 Assistant professor and head of the Laboratory of Genome Architecture and Dynamics, The Rockefeller University

Viviana Risca is an immigrant from Romania

Fellowship awarded to support work towards a PhD in Biophysics at University of California, Berkeley

Viviana Risca is an assistant professor and head of the new Laboratory of Genome Architecture and Dynamics at The Rockefeller University. Previously, she was a postdoc fellow in the Greenleaf Lab at Stanford University.

Viviana was born in Bucharest, Romania. She immigrated to the US in 1992, and grew up in the suburbs of New York City. She is a naturalized US citizen.

Viviana has a Ph.D. in biophysics from the University of California at Berkeley. She holds a BS with distinction and honors in physics from Stanford University. Viviana was the first-place winner of the 2000 Intel Science Talent Search and was named to USA Today's All-American Academic Team the same year.

Viviana's current research focuses on the cytoskeleton, the filamentous scaffold that gives cells their shape and is thought to control their mechanical properties. In addition to her scientific pursuits, Viviana has frequently worked as a tutor. She continues to work in an after-school program for high school students in Berkeley, CA and has tutored at the Center for Excellence in Education's Research Science Institute at Massachusetts Institute of Technology.

Viviana plans a career in academic research, combining techniques from biology and physics to answer questions about how cells sense and respond to their physical environment.