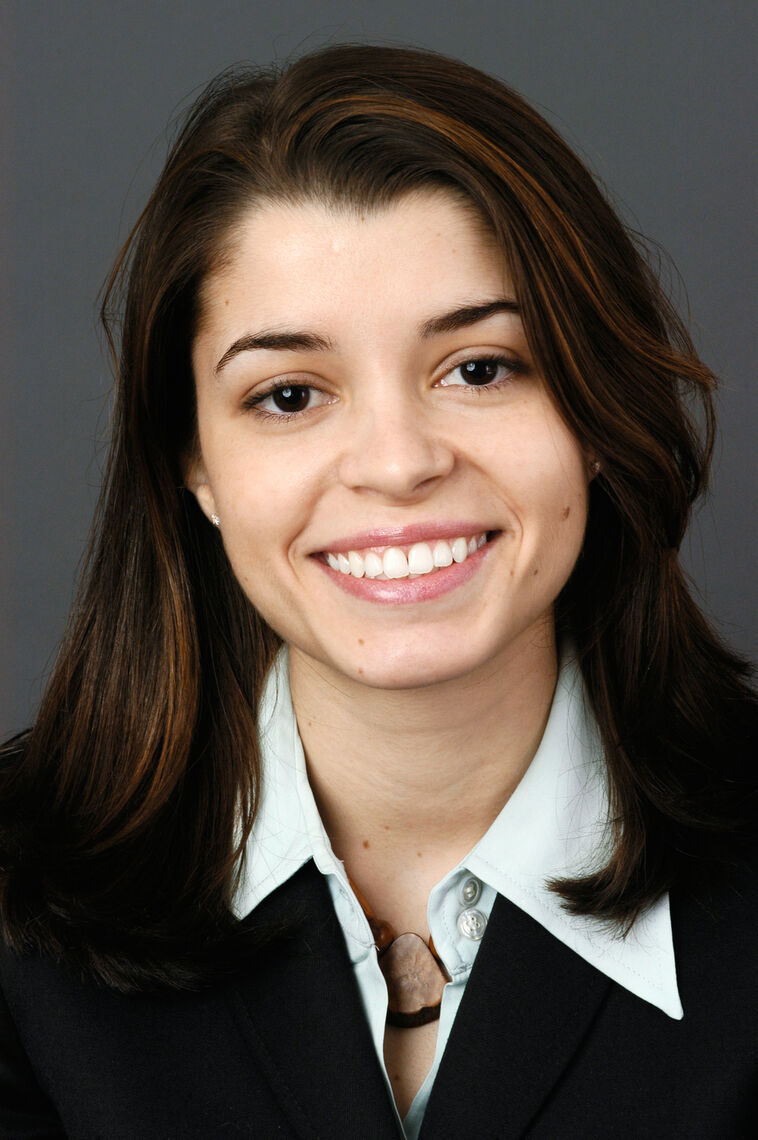 VIVIANY TAQUETI is a cardiologist and cardiovascular imager in the Noninvasive Cardiovascular Imaging Program at Brigham and Women's Hospital and an Assistant Professor at Harvard Medical School. Previously, she was a physician specializing in internal medicine at Massachusetts General Hospital.

As a Howard Hughes Research Fellow, Viviany studied ways to model cardiac inflammation at Brigham and Women's Hospital, and is co-author of an immunology review text, as well as articles on T cell trafficking, cardiac inflammation, vascular imaging and medical simulation. During her senior year of residency, she served as chief resident at Newton-Wellesley Hospital, a community affiliate of Mass General. She completed a fellowship in cardiology at Brigham and Women's Hospital in Boston.

Viviany has interned at The New England Journal of Medicine and served as editor-in-chief of The Harvard Science Review. As an Albert Schweitzer Fellow, Viviany carried out a project aboard the Family Van, a mobile health center serving Boston's poorest neighborhoods, which facilitated grant support for its fifteen-year anniversary campaign.

Viviany is originally from Brazil, and has participated in clinical efforts in the Brazilian Amazon and Mozambique's Gorongosa National Park. She intends to pursue interests in cardiovascular medicine and research.