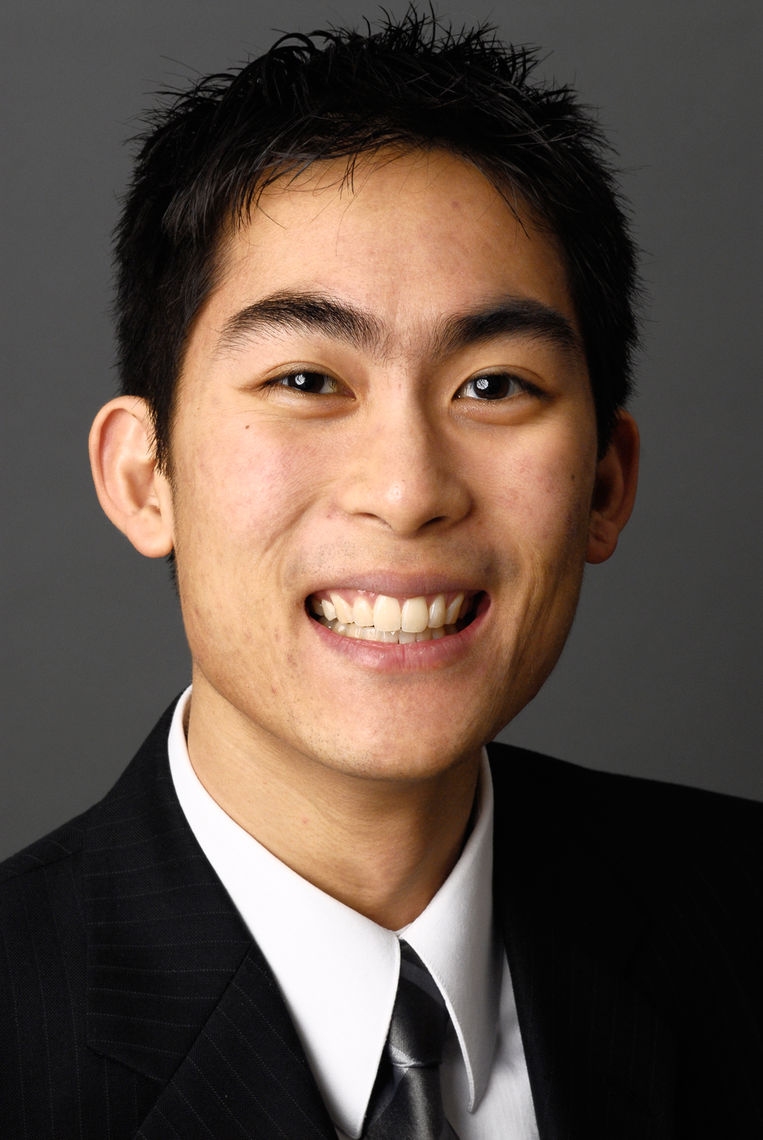 WEI LIEN DANG is a General Partner at Unusual Ventures, an early-stage venture capital firm, where he leads investments in infrastructure software, cybersecurity, and developer tools. Wei was previously co-founder of StackRox, a cybersecurity company, which was acquired by Red Hat in 2021. He also writes about grief and parenting at Finding Mettle.

Wei Lien, was born in Los Angeles to a family of Chinese descent. His father emigrated from Taiwan and his mother from Singapore; they are both naturalized US citizens.

Wei Lien received his JD/MBA from Harvard University. He also received a master's degree in applied physics at Harvard and prior to that, he completed degrees in engineering and chemistry at the University of Cambridge and Imperial College London on a Marshall Scholarship. He received his undergraduate degree in applied physics with a 4.0 GPA at the California Institute of Technology.