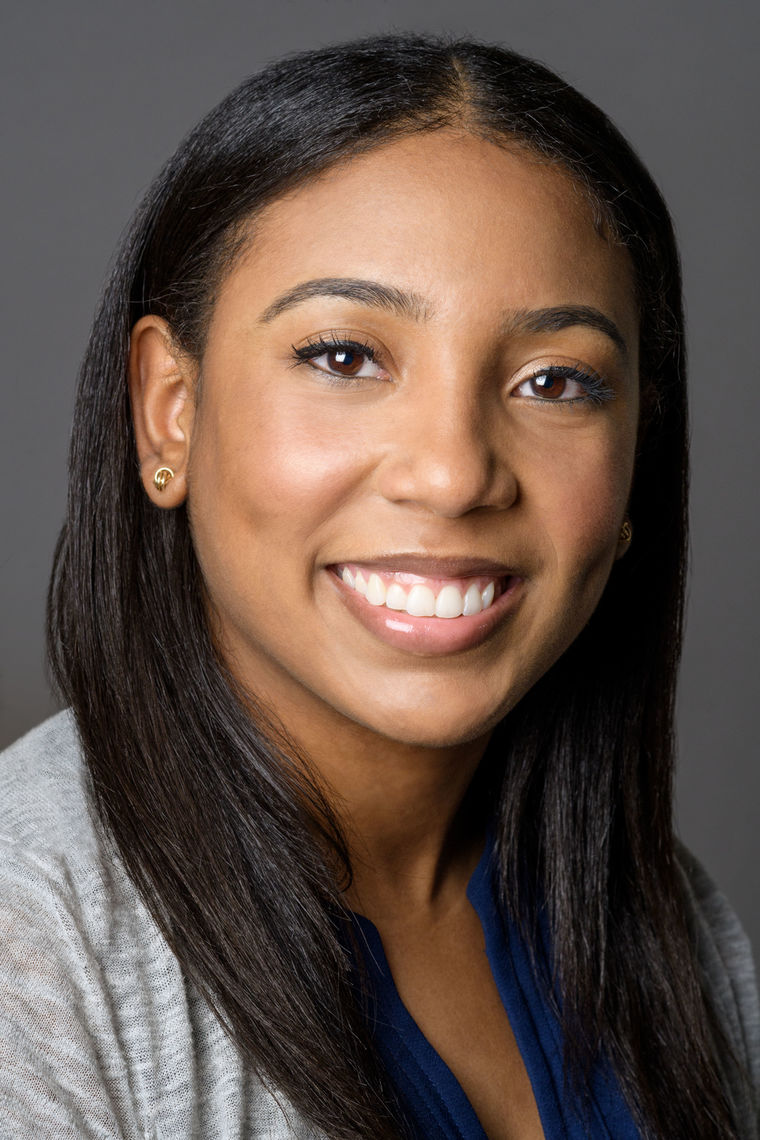 Wendy De La Rosa is an immigrant from Dominican Republic

Born in Santo Domingo, Dominican Republic, Wendy De La Rosa is the daughter of an inspiring political activist who fought for the working class.

Amidst economic uncertainty, Wendy immigrated to the United States in hopes of a better life and settled in a small apartment in the Bronx with her large, extended family. It was in that apartment that Wendy’s interest in financial decision-making began. She entertained herself by observing how her family managed their limited finances.

Wendy graduated summa cum laude and Phi Beta Kappa from The Wharton School at the University of Pennsylvania with a finance and management concentration. After graduation, she became a private equity investor, working for Goldman Sachs and Centerbridge Partners. Wendy then pursued her love for research, working as a research assistant for Professors Adam Grant and Dan Ariely. She also helped start Google’s behavioral economic research unit and cofounded Common Cents Lab, a research lab aimed at improving financial wellbeing. Her research has been featured in Forbes, TechCrunch, and Scientific American. She was included in the 2018 Forbes’ 30 under 30 finance list for her work improving the financial lives of low to-moderate-income individuals.

Wendy studies consumer behavior and financial decision-making. She plans to become a professor and hopes that her research can influence public fiscal policy.