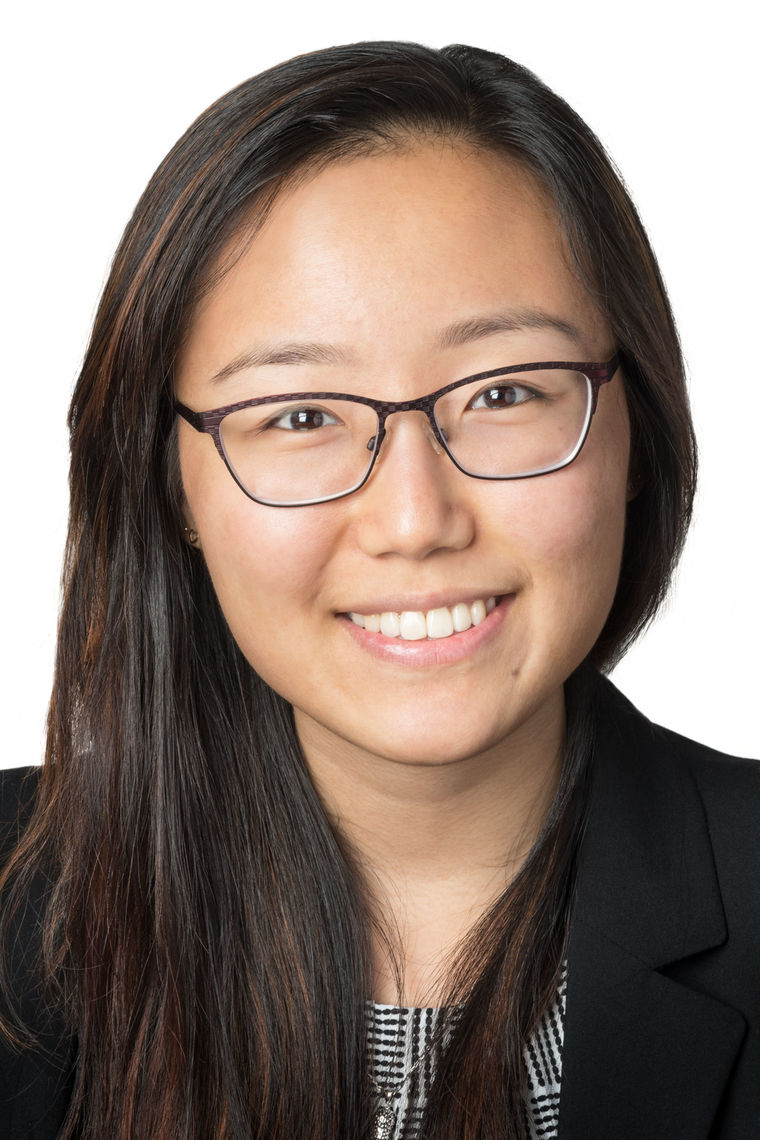 Wendy Sun is an immigrant from China

Wendy Sun was born in Jinan, China, where she was raised to have an inquisitive mind and palate. She immigrated to the United States before kindergarten, and one of the first differences she experienced was the vastly different food landscape. Colorful fruits and vegetables were replaced by Wonder Bread and frozen meals, as dictated by the coverage of her family’s food stamps.

As she adjusted to life as a New American, Wendy found comfort in learning, a joy she worked to share with others by helping disadvantaged students assimilate intellectually. Beyond the classroom, Wendy discovered that her family’s struggle to obtain nutritious foods was and continues to be painfully common. She learned how unhealthy food choices render us susceptible to grim and prevalent consequences such as obesity, diabetes, and heart disease. She also realized that the other extreme—being overly focused on health—can be just as dangerous. Ultimately, she learned how important balance is for mental and physical wellbeing.

Wendy continued her learning at Yale University, where she spearheaded wellness initiatives, wrote for a campus food and health publication, and conducted research on the neural mechanisms of food choice, regulation of craving, and behavioral change. The latter culminated in a $20,000 research award from Yale, a co-first author publication in the Proceedings of the National Academy of Sciences, several forthcoming first-author manuscripts, and most importantly, the validation of a cognitive training that consistently and robustly improves eating behaviors, including in individuals that are obese. Wendy graduated Phi Beta Kappa, magna cum laude, and with distinction in neuroscience. Her non-academic writing has been featured in Business Insider, USA Today, and Yahoo! News.

Currently, Wendy is a student in the Harvard-MIT MD/PhD program. After her training, she plans to become a psychiatrist-neuroscientist. Wendy aims to conduct cognitive neuroscience research and translate her scientific findings into new therapies with the ultimate goal of developing and improving treatments for diet-related diseases.